HomeAutomationRobots & Humans Leg it Out For Charity
Recent
Automation
Will I See You at the Virtual 2022 RT-Thread IoT OS Global Tech Conference?
May 27, 2022
Novel Silk-Protein Eyed for Tendon Repair
May 27, 2022
NTT Data Powers Indy 500 Predictive Analytics
May 27, 2022
At NI Connect: More Companies Discuss Benefits of Test
May 27, 2022
POLL
Supplier News is Checking Out Programmable Automation Controllers
May 27, 2022
What's the Latest in Additive Manufacturing?
May 26, 2022
Top Gun: Maverick Roars into Theaters
May 26, 2022
New 3D Printing Technique Prints Glass for Microstructures
May 26, 2022

Robots & Humans Leg it Out For Charity 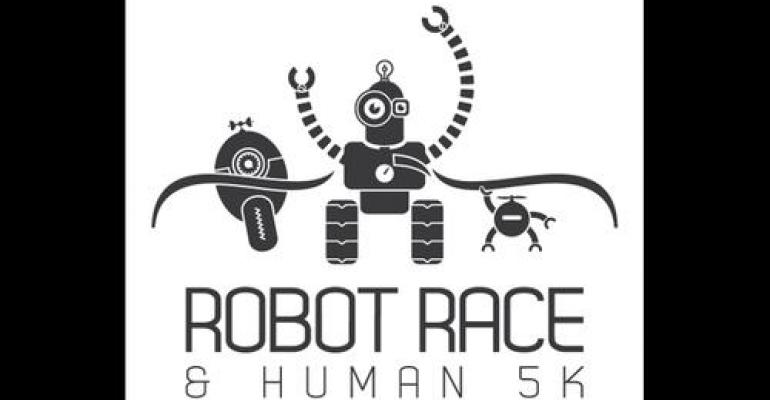 In the robotics field, there's much discussion about the imminent intersection of humans and robots in daily life. In a glimpse of possible future scenarios, the two will come together for a good cause Sunday, April 12, at the first Robot Race and Human 5K in Cambridge, Mass., to celebrate the end of National Robotics Week.

While humans participate in a 5K run, robots will participate in a sprint designed especially for them at the event, the proceeds of which will benefit the Vecna Cares Charitable Trust. The organization brings healthcare technology and innovation to underserved communities in the US and overseas.

For their part in the race, automatons or robots driven by remote drivers will complete an L-shaped course as quickly as possible. They also will be required to stop and receive a cup of confetti at a corner water stop. 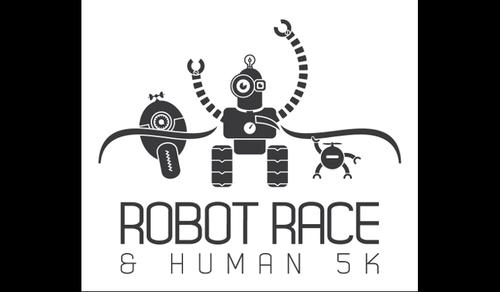 One of the participants in the robot race will be iRobot, one of the sponsors of National Robotics Week. "We plan to enter a robot or two in the robot race," Lisa Freed, STEM program manager for iRobot, told Design News. She declined to say which robots, though, "as to not give our friendly competition an advantage."

Some iRobot employees also will participate in the human race, a standard 5K course for individuals, families, and teams, but with a slight twist -- participants are encouraged to dress up as a robot or bring along unique gadgets and enhancements. Prizes will be awarded to those with the best or most original costumes and other accessories.

While robots and humans are competing separately in Sunday's race, that may not always be the case as human-robot interaction becomes more prevalent, Freed said. "Humans interacting alongside robots is already happening -- for instance, in the manufacturing space," she told us. "Next you will see robots 'walking' alongside humans."

Freed cited iRobot's Ava 500 remote presence robot, which allows users to teleport into an office or manufacturing environment, as an example. "The user can see, hear, and speak through Cisco's telepresence technology," she said. "And the robot is free to move about the building just like a human would, avoiding obstacles autonomously and adjusting its height to a sitting or standing position, depending on the scenario."

Indeed, "humans and robots running together is exactly the vision of the Robot Race," said Deborah Theobald, CEO and co-founder of Vecna Technologies, a healthcare robotics and technology company spun off Vecna Cares.

"The goal of this organization is to bring humans and technology -- including robots -- together in powerful but practical ways to improve health in developing countries and underserved areas here in the United States," she said of the charitable trust to which race proceeds will go. "As this event continues to evolve I hope we will see the advancement of robot capabilities and the comfort of human robot interaction; and the 5K will be a truly integrated experience."