An Evolution in Industrial Robots 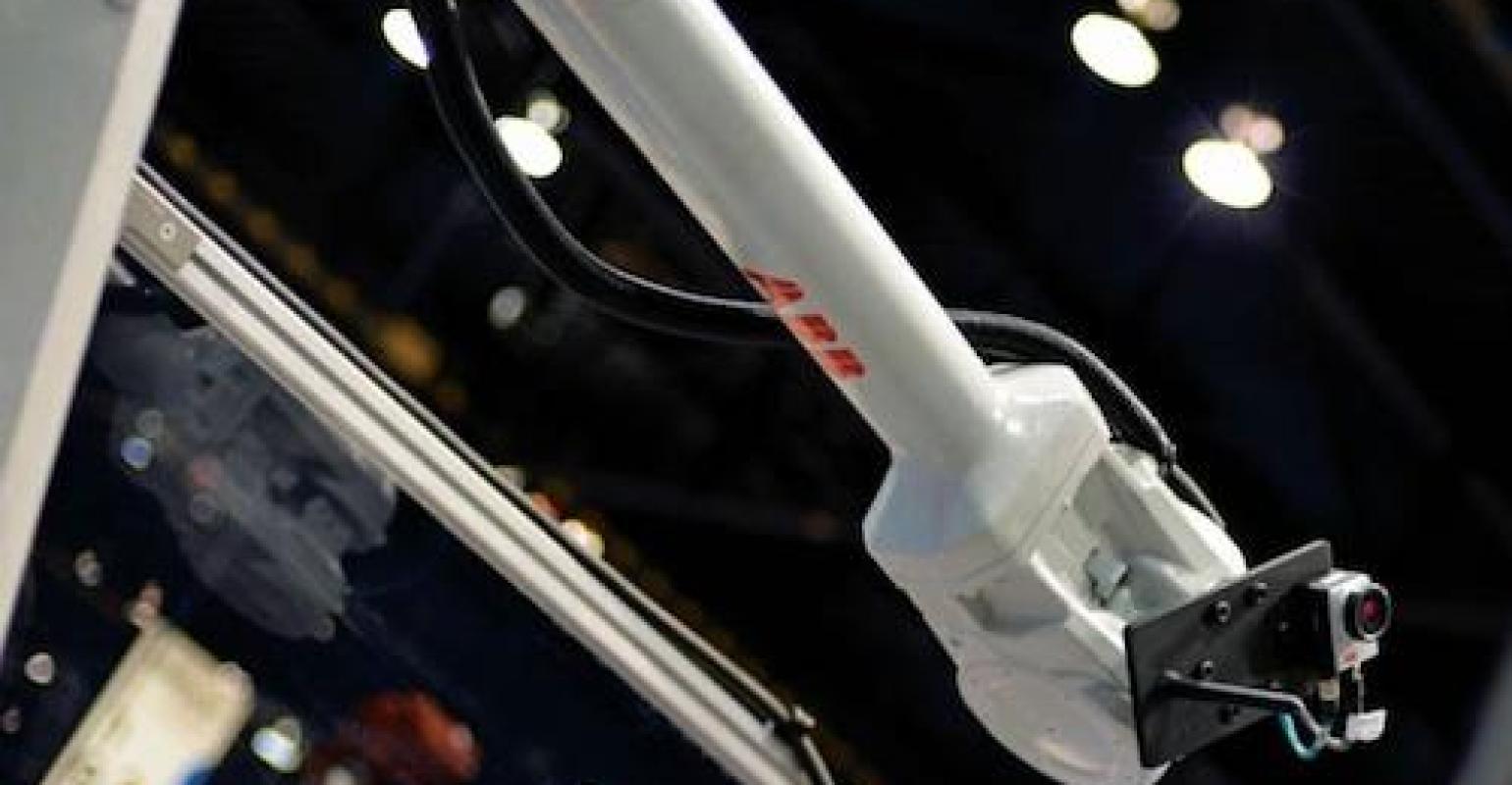 Decades after robots made their mark in the automotive industry by providing a solution for spot welding, there is a new surge in Detroit for robotics in material handling and machine tending. But while these applications enable technological solutions for larger payloads and increased flexibility, reducing lifetime system costs has become an equal focus that is shaping the design of industrial robots.

One example of how these trends are playing out is ABB's next generation of large industrial robots, the new IRB 6700 family. With this family of robots designed to cover payloads from 150 kg to 300 kg and reaches from 2.6 m to 3.2 m, a key design goal has been to deliver robots that offer what ABB claims is the lowest total cost of ownership in its class. 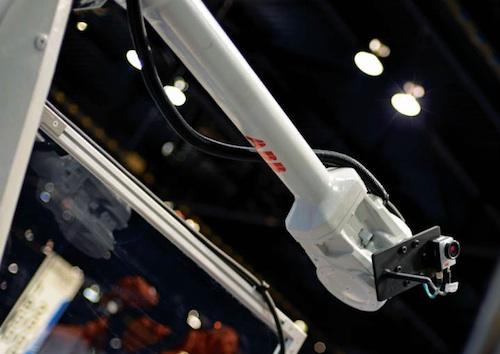 Robotic evolution vs. revolution
"The new IRB 6700 products represent an evolution rather than revolution, and an industry focus based on an extensive survey of customers," said Ola Svanstrom, ABB Robotics product manager for large robots, during a recent interview with Design News. "The buying behavior among industrial companies is moving toward the total cost of ownership during the lifetime of the robot investment."

"Our new generation of robots consolidates our philosophy into a family of robots that address what we consider to be our core applications -- spot welding, machine tending, and material handling," said Nick Hunt, ABB Robotics manager of technology and support for North America. "When we design a robot, we focus on performance criteria, but this time, although performance is a key goal, it is more of a result of doing a good job on the overall design. What we have done is concentrate heavily on the voice of the customer and internal domain knowledge from senior service engineers and corporate research centers around the world."

Hunt said that concentrating on building a robot with the lowest total cost of ownership sounds intuitive, but often OEMs will have different ideas of what that means, and developers can tend to work in a vacuum without strong marketplace input. The IRB 6700 design puts an emphasis on MTBF (mean time between failures), MTTR (mean time to repair), and the essential elements required to achieve these objectives.

Lean ID dress pack
The most significant new development with the IRB 6700 family is what ABB calls Lean ID, which stands for integrated dress pack. The goal is a dress pack with a much longer expected lifetime and more durability than what has been possible in the past. In the automotive industry, for example, Hunt said that plant personnel will identify the biggest problem area with robots as the dress pack. "We concentrated heavily on an intelligent dress pack design along with serviceability to reduce the mean time to repair," he told us.

"The numbers from car producers indicate that it is not unusual to change a spot welding dress pack on 60 percent of the robots every year," added Svanstrom. "Now we can deliver a dress pack with a full warranty, the same as the rest of the robot, which is a giant step forward when it comes to uptime."