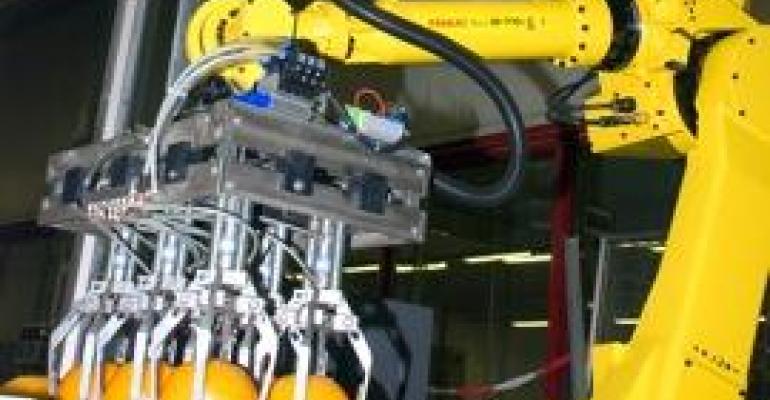 If there's one overriding fact about engineering in the 21st century, it's this: Everything is connected. The silos that once pigeonholed engineering specialties are fast disappearing, and the everyday tasks of engineers are increasingly calling for a blend of skills. For example, more product designs involve mechatronics, a field that calls for expertise in mechanics, electronics, control systems, and software programming. Nowhere is the demand for big-picture engineers more pronounced than in the world of automation. As worldwide competition quickens, manufacturers are searching for ways to assemble products faster and more reliably. That means implementing more automation -- a trend that affects design engineers just as much as it does manufacturing engineers.

Not only have advances in technology enabled automation to handle more complex parts, but the cost of automation has also dropped, giving companies a greater return on their investment. Better programming expertise also speeds setup time for automated processes, and improved data collection makes it easier to troubleshoot automated lines and minimize downtime. Automation also has enabled US companies to locate more manufacturing operations close to home, rather than in countries with lower-cost manual assembly labor.

Put all these trends together, and they add up to a substantial jump in automation investments. For example:

Design for automated assembly
Clearly, automation is happening, but the question is whether engineers can design their products to make the most of automatic assembly. Since about 85 percent of a product's ultimate costs are determined in the design stage, it's crucial that engineers embrace design for automated assembly practices from the very outset of a product's concept. Once a design is released for manufacturing, the costs of changing a design can be substantial.

In recent years, engineers have heard a lot about the need to learn design for assembly (DFA) skills. However, much of that focus has dealt with the manual assembly process, dealing with such human aspects as reach, maneuverability, repeatability, and operator safety. In contrast, design for automated assembly (DFAA) focuses on robotics assembly and other mechanical assembly operations without human interaction. 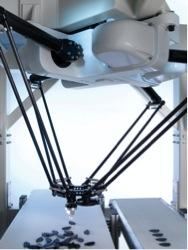 Among other differences, DFA for manual assembly generally doesn't make products suitable for automatic assembly. Though manual assembly can overcome many complex movements and operations, automatic assembly requires more constrained movements and simplified operations, including minimizing the number of steps required for assembly. A design featuring snap-fit parts, for example, could actually eliminate an automated assembly step of picking and placing a screw to fasten components. By adding a small lip to a component, you can drastically simplify the operation of an automated sorter and reduce costs (see more DFAA examples on the next page). When parts are designed for automated assembly, something interesting happens. Manufacturers often discover that the product is easier to assemble manually, as well. 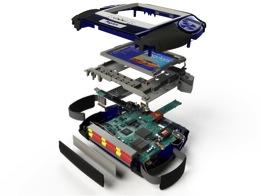 Unfortunately, with the already jammed curricula of engineering schools, DFAA skills don't receive nearly as much attention as they should in the education of engineers. Most engineers must learn this category of design on the job, by reviewing assembly equipment at tradeshows, or by taking continuing education courses offered by ASME and other engineering societies.