HomeAutomationThe Convergence of Safety & Control
Recent
Automation
Using AI To Help the Deaf Communicate
May 19, 2022
Argo AI Expands Driverless Operation to Austin and Miami in Search of More Challenges
May 18, 2022
12 Ideas that Could Change the World
May 18, 2022
Making the AC Power Main Intelligent
May 18, 2022
POLL
How to Make Sure Your Digital Transformation Doesn’t Fail
May 18, 2022
The Internet's Grooviest Slideshow of Legendary International Scouts
May 17, 2022
Electronics Industry Bolsters Root of Trust Security Efforts
May 17, 2022
3 Tips for Embedded Software Configuration Management
May 17, 2022

The Convergence of Safety & Control

For the better part of the last decade, a vigorous and healthy debate has ensued over separate versus integrated safety and control systems. While the debate continues in some quarters, the de facto outcome is clear: Integrated safety is becoming predominant in automation strategies as these systems continue to converge. Technology has been the principal driver of this convergence as new products demand more advanced safety functionality, and others provide the means to deliver it.

Separate no more
Historically, safety and control systems were separate. Safety products were distinct units used to protect machine operators from hazardous motion, and principally safeguarded components were designed to allow a process to function safely. If any safety signals needed to get into the control system, they had to be hardwired into it -- there was no other way. Typically this was done to meet a specific and narrowly defined safety objective. 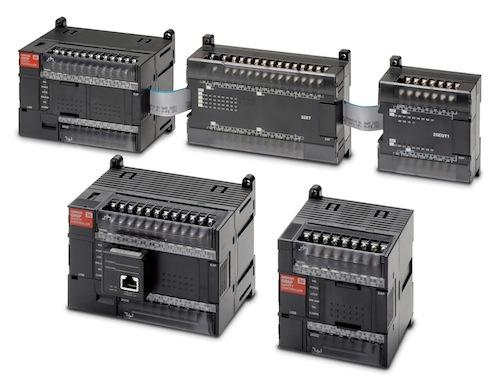 This approach had numerous drawbacks, including:

While this evolution was moving safety from simple electrical and mechanical safety to functional safety, a separation remained between safety and control. Many systems continued to require separate controllers and networks to control and monitor safety and non-safety functions. But the idea of these functions converging -- of integrating safety within the operating system -- began to gain sway as the above-mentioned debate took on momentum. Additionally, the emergence of new technological approaches has made the idea of integrated safety a reality, and moved safety into control like a hand into a glove.

The new solutions
In integrated safety systems, the controller and safety network architecture operate within a single CPU to manage both control and monitoring of safety and non-safety functions. This is called a "networked solution." The development of networking technologies allows safety to be administered over a network -- something that wasn't possible a decade ago. The rapid implementation of distributed control and safety systems is leading to the proliferation of devices with built-in networked safety.

Consider servo drives. Today's servo drives have built-in safety functionality and they are moving toward networked safety, where they can be networked, for example, on EtherCAT. Because the safety is built into the drive and the drive is on an EtherCAT bus, the ability to manage safety for that drive over the network is realized.

Further, companies are looking to incorporate safety and all levels of automation (e.g., security, diagnostics, communications) onto a single backplane. This is called the "single backplane solution." With the convergence of control and safety systems onto one backplane or in one programming environment, all gray areas are eliminated. Everything is designed to work together as a complete system, with safety and control as an integrated system on an integrated controller. The CPU for safety and the CPU for control are on the same backplane -- within the controller.