Automakers Are Collaborating on Blockchain for Vehicles 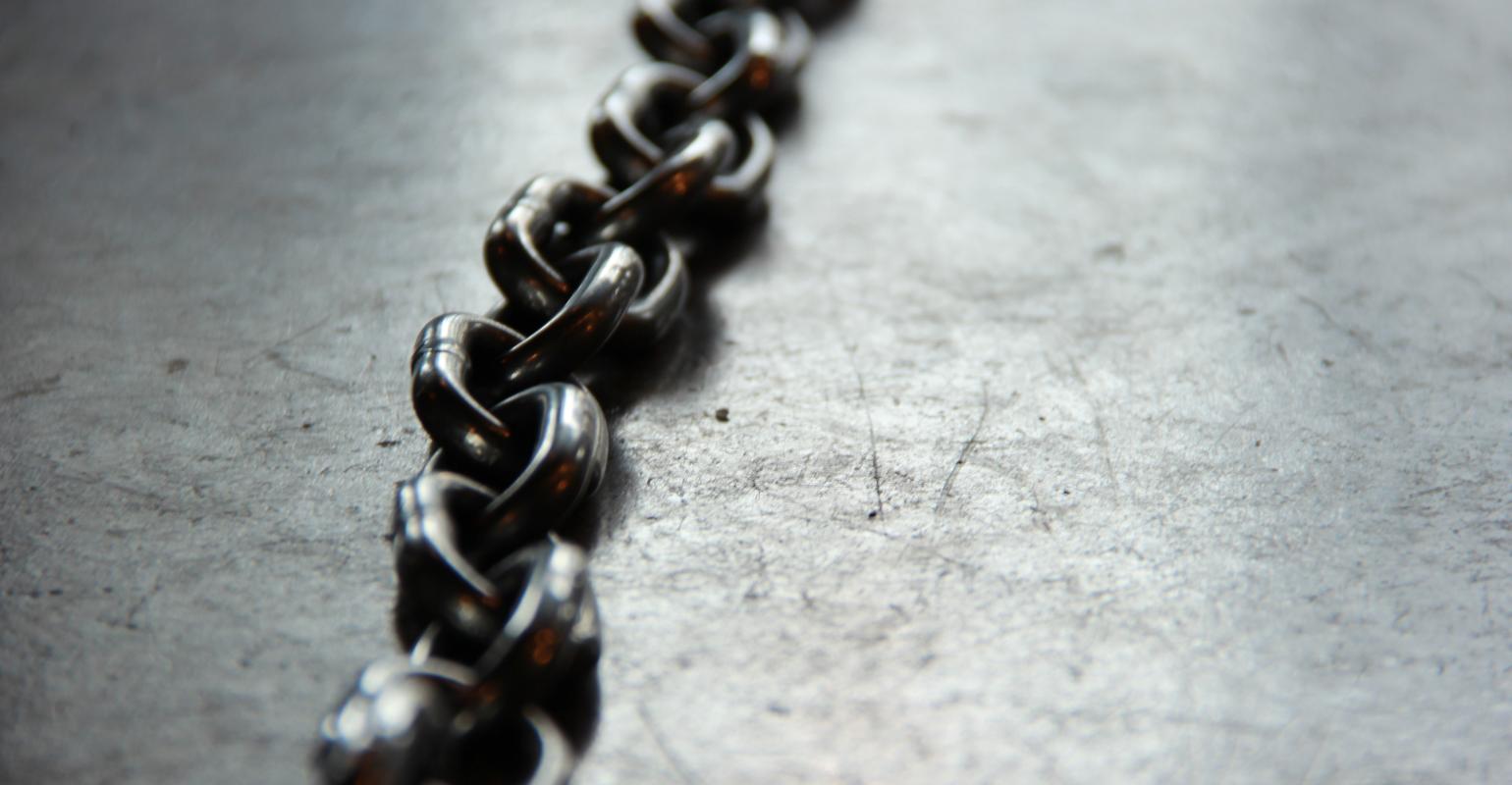 Several major automakers and technology companies have formed the Mobility Open Blockchain Initiative (MOBI) with the goal of exploring blockchain's applications in transportation.

While blockchain technology continues to search for a home outside of the volatile world of cryptocurrency, major automakers are eying the technology for its potential to make transportation safer, more affordable, and more accessible in the the world of increasingly connected and autonomous cars.

To that end, several major automakers and auto parts manufacturers—including Ford, GM, BMW, and Groupe Renault, along with blockchain technology companies such as IBM, Accenture, and Context Labs—have partnered to join the nonprofit Mobility Open Blockchain Initiative (MOBI). According to the organization's mission statement, MOBI will be “working with forward thinking companies, governments, and NGOs to make mobility services more efficient, affordable, greener, safer, and less congested by promoting standards and accelerating the adoption of blockchain, distributed ledger, and related technologies.”

Rather than using middleman types of servers and systems like traditional networks, blockchain transfers data across an encrypted ledger that is distributed to all members of a network (a chain). Each member (or block) holds a copy of the ledger. For any transaction to take place, it must be verified across all members of the chain and not just a single system, thus providing added layers of security as well as the ability to securely automate tasks and transactions via what are called smart contracts.

MOBI believes that an open-source collection of blockchain software tools and standards can create a connected public and private transportation ecosystem that reduces fraud, frictions, and costs.

“Blockchain and related trust enhancing technologies are poised to redefine the automotive industry and how consumers purchase, insure, and use vehicles,” Chris Ballinger, CEO and Chairmain of MOBI, said in a press statement. “By bringing together automakers, suppliers, startups, and government agencies, we can accelerate adoption for the benefit of businesses, consumers, and communities.”

In an interview with Design News, Ballinger—who once served as Chief Financial Officer and Director of Mobility Services at Toyota Research Institute—said learning about blockchain's applications in finance made it clear to him that the technology could also be leveraged in the auto industry. “The early applications for the technology were largely in financial services and that makes sense because a lot of the banks know what's involved in the middleman services that they provide,” Ballinger said. “As a financial service officer in the [automotive] industry, I got involved from that perspective. As I began to think about the use cases, I kept coming back to that the problem really wasn't the technology. Although the technology is in its infancy, it is developing rapidly. I'm pretty confident that the major hurdles will be solved sort of like the hurdles of the Internet in the early days were solved, as the industry standardized around protocols that made things more efficient.”

As cars become increasingly more intelligent, Ballinger said they will be ripe to take advantage of the type of services that can be enabled by implementing blockchain. “With the amount of intelligence that's going to be in the cars, they will not only autonomously drive, but also increasingly autonomously conduct business transactions,” Ballinger said. “The mobility services that they're involved in; the data that they might need to drive around; the data that they're creating—these are things that the cars will increasingly manage on their own without human intervention. And that's the killer use case for blockchain, because in order for a machine to make transactions with other machines or with an infrastructure of connected things, there needs to be a way for them to trust each other, to identify who they are, to validate that the money is really there for the transaction and the data is really good, and all the other things that are part of a transaction that we take for granted when we make transactions between human beings.”

Currently, there's no way to do what Ballinger is describing in a connected automotive infrastructure. The promise of blockchain is to enable more efficient transactions and machine-to-machine transactions in this use case.

The potential is there. But the challenge for blockchain as it stands today, and the reason for the formation of MOBI, is the question of scale, according to Ballinger. “How do you get to an ecosystem where [blockchain] becomes viable?” he asked. “The technology itself isn't viable unless there's a huge community of people using it. It's like the Internet was at the start. If nobody's on email at the other end, there is no point. And you can say that sort of thing about anything.”

MOBI's near-term plan is to develop a “minimum viable network” that will be an open and inclusive blockchain ecosystem for stakeholders across all levels of the auto industry to participate in—whether it be automakers or technology companies themselves or even public transportation departments, toll road providers, and regulators.

Research papers detailing blockchain-like technology first began appearing in 1997. But it wasn't until a person (or persons) using the pseudonym Satoshi Nakamoto published a paper in 2008 outlining the concept of Bitcoin that blockchain technology really started to penetrate into the collective consciousness. The increasing ease and accessibility of blockchain—coinciding with the rise of connected cars and the emergence of semi-autonomous and autonomous vehicles—is finally allowing companies to take a serious look at the technology's enterprise applications.

“The first time I used the word blockchain was in a room of about 40 executives. I asked them to raise their hands if they'd heard of it and nobody raised their hand. This was about three years ago,” Ballinger said. “Now [blockchain] is on everybody's radar and everybody's trying to find ways to get their companies involved and to find a way into the ecosystem or to the technology."

“I think there's also an increased awareness of the relationships between connected cars, the mobility ecosystem, autonomous driving, and the Internet of Things. I think the core that interests everybody is that everybody realizes that cars in the future will be connected. Everybody realizes that more and more of mobility will be around the offering of services with those connected vehicles, and more and more of it will be cars that will be taking on additional functions including the ability to take in and make payments to engage in business somewhat autonomously. If you can create a car that's smart enough to drive autonomously, you can easily create a car that has a built-in profit function.”

Driving Toward a Killer App

So will automotive become the killer app that blockchain has been looking for? Ballinger believes it's possible, but that we will see much simpler applications emerge before blockchain becomes heavily integrated into the IoT and the connected car ecosystem. “I think [a killer app] is fairly far down the road,” he said. “In the near term, applications are simpler; they're steps along the way. They're things like immutable identity and history for a car. I'm sure things like a digital Carfax will be the first applications and other things will be built on that.”

Ballinger said major automakers and even some startup companies are already working on this idea of creating a fraud-proof history of vehicles. “A lot of automakers, at least five that I can think of, have done projects around blockchain-based identity and history. Probably another five or more startups or more companies in adjacent industries have done similar things,” he said. “That will be the first use case that MOBI works on with our partners.”