HomeAutomationThe 10 Greatest Inventors of the Mid-20th CenturyÂ
Recent
Automation
Novel 3D Printing Method Used to Replenish Coral Reefs
May 16, 2022
Volkswagen’s Electric Successor to the International Scout 4x4
May 16, 2022
The Music Is Over For Apple's iPod
May 16, 2022
Q&A With IndyCar Gearbox Expert Anna Chatten
May 13, 2022
POLL
Intel Unveils Trust Authority to Boost Security
May 13, 2022
Supplier News Looks at Highly Customizable Industrial Monitors
May 12, 2022
Here Technologies Maps are Key to Mercedes Level 3 Automation
May 12, 2022
'We Built the Domino's Pizza Tracker for Manufacturing'
May 12, 2022

The 10 Greatest Inventors of the Mid-20th CenturyÂ 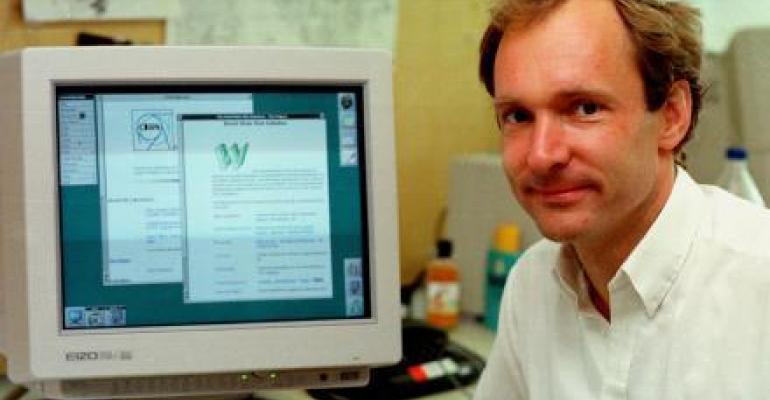 The engineers and inventors of the post WWII period turned their attention to advancements in electronics, communication, and entertainment. Breakthrough inventions range from LEGOs and computer gaming to the integrated circuit and Ethernet -- a range of advancements that have little in common except they changed our lives.

Click on image of Ole Kirk Christiansen below to begin the slide show: 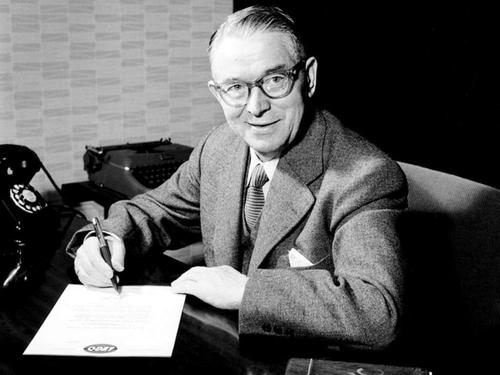 The next selection of Great Inventors will look at the later 20th century. We began this series using the term "engineers," but some of the people who had the greatest impact on the engineering profession -- Steve Jobs and Bill Gates -- were not engineers. So we settled on the term, "inventor." That still may not be entirely accurate, since and Gates were more like" assimilators." But close enough.