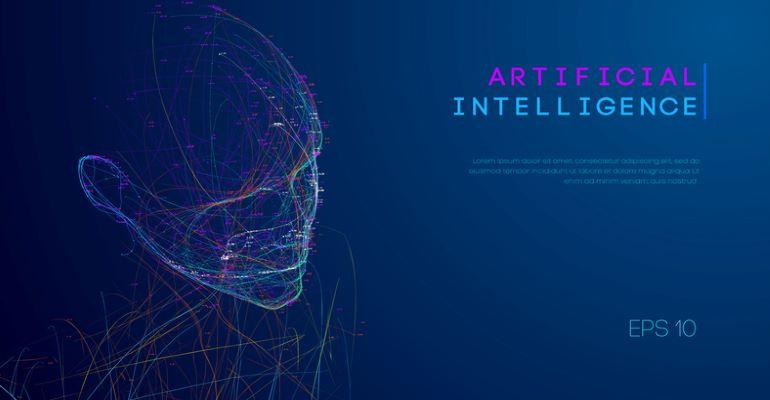 AI and simulation technologies developer and consultant discusses how these areas can move ahead.

While technologies such as artificial intelligence (AI), augmented reality (AR), and virtual reality (VR) are relatively new buzzwords for many people, they are old hat for Richard Boyd, a longtime developer and entreprenuer who has dabbled in these areas for over three decades.

Boyd has witnessed the growth as well as the growing pains for these technologies, and is adamant while these areas have the potential to do much good, they must be managed in a manner where people still lie at the center of the equation rather than some data algorithm. Boyd discussed these issues in a recent interview with Design News.

Related: Making AI Accountable to All

Boyd is CEO of Ultisim, a company comprised of experts from AI, gaming, and simulation technologies that is trying to help customers adapt these leading-edge technologies to their businesses. Boyd’s company creates advanced, interactive 3D models of hardware, manufacturing process simulations, data visualizations, and narrated marketing and sales promotions. 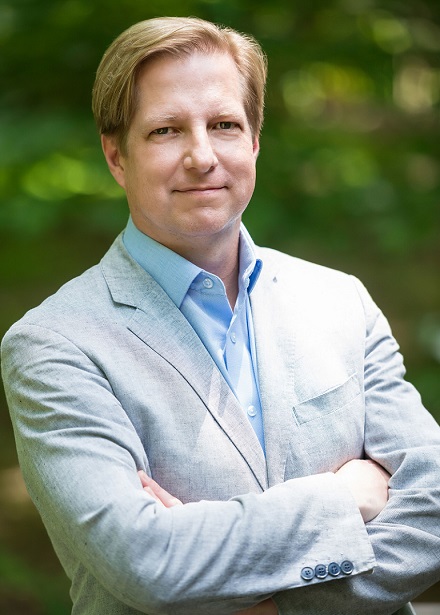 Related: Looking to 2023: AI on the Upswing as Users Learn From Missteps

“Human beings haven’t had an upgrade in years, and many will never be comfortable putting on a headset.”  Boyd also noted that many current headsets for apps such as gaming are not designed to several days of constant, heavy use.

Virtual reality is an area where Boyd says a good use is needed. “We have a lot of experience building virtual environments, and just merely having a social meeting or conference call is an insufficient reason to conduct a meeting in the metaverse. Not everyone wants to socialize with avatars in a 3D world.”

In AI as well as with AR/VR, many companies are trying to adapt the technology to their business, but are hampered due to fundamental problems in their existing systems, where age-old legacy systems often exist side-by-side and do not communicate with one another.

“We advise people to design for the future. We need to capture and preserve data, and keep track about how you work and interface with systems.”

Boyd concedes this is easier said than done. He recalled resistance to implementing CAD design several decades ago, and in one instance asking for 3D CAD files but instead only getting the final drawings based on those files.

“There is so much redundancy, and issues with data formats and models,” he said. “This creates big hurdles with AR/VR and gaming development.”

Beyond incompatible data, Boyd said the key issue now in AI and metaverse applications is ethics and responsibility. “You need full transparency and traceability to the data set as AI is becoming more powerful.” He added that generative AI, which uses machine learning algorithms to create new content, has promise if ML algorithms are properly applied.