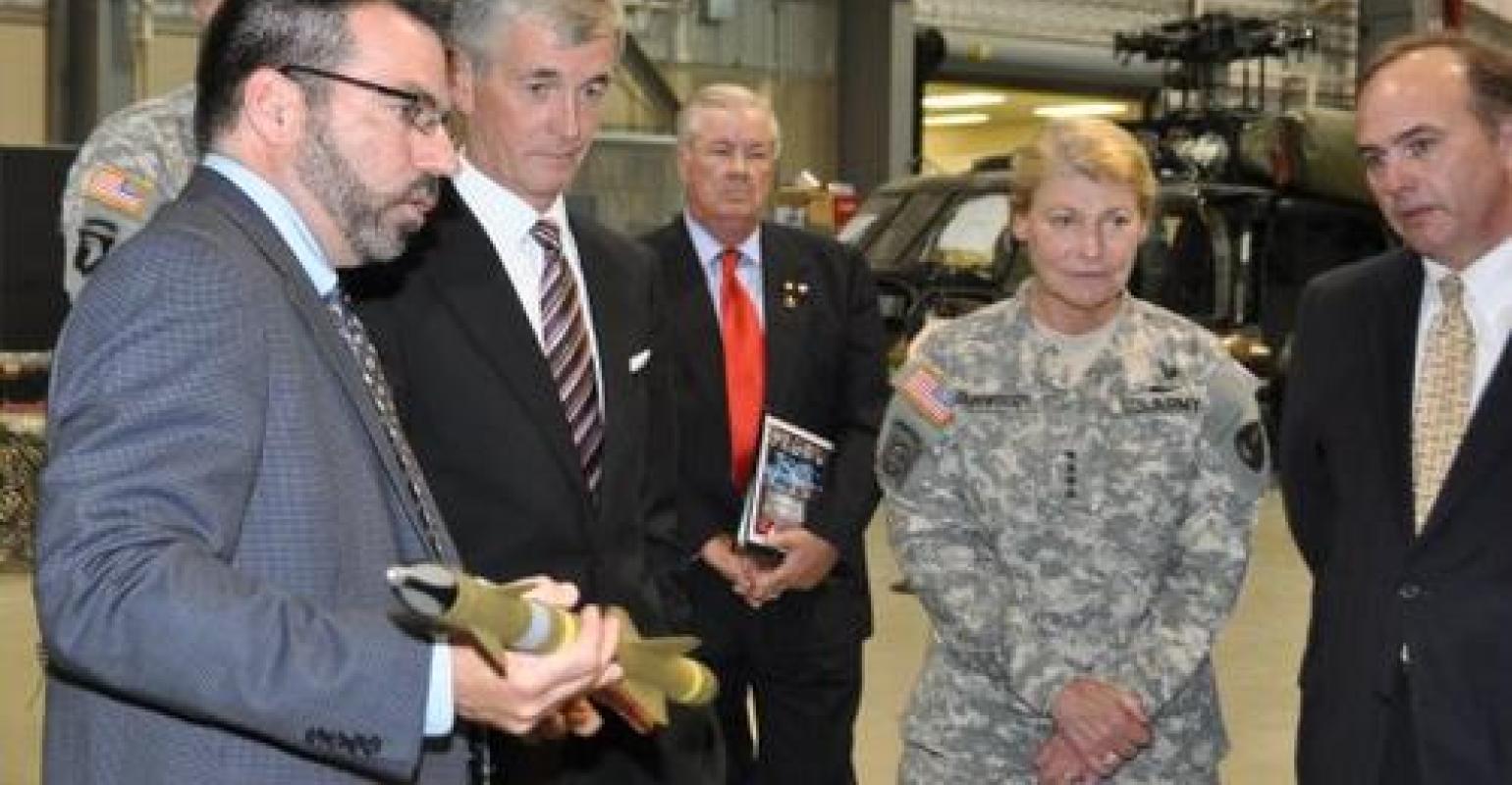 A next-generation guided ammunition system for intercepting enemy fire that Lockheed Martin is developing for the Army has hit its targets in an initial series of tests by the company. Lockheed's Extended Area Protection and Survivability (EAPS) hit-to-kill interceptor is a ground-mounted gun system meant to stop and destroy enemy rockets, artillery shells, and mortars by tracking fired targets before they reach their intended mark.

The weapon -- which has a 360-degree range of protection -- represents a new direction in anti-artillery fire aimed at keeping Army ground forces safe from enemy weapons after they are launched, a capability that is currently limited, according to the Army. 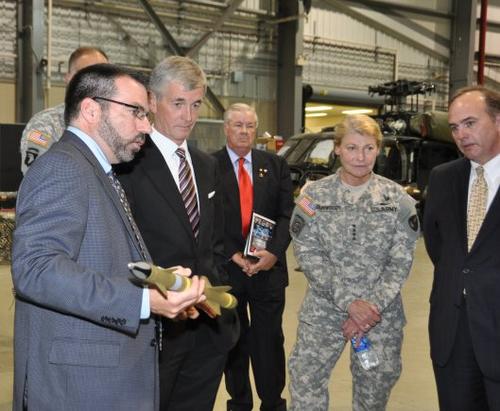 During recent tests, the EAPS system's fire control sensors were able to track targets for a full target engagement sequence, from launch of an enemy projectile to a simulated launch of an EAPS missile to interception of the enemy weapon, according to Lockheed.

The company collaborated with the US Army Research Development & Engineering Command/Aviation Missile Research Development & Engineering Center (AMRDEC) to conduct the tests, which demonstrated the system's ability to track and intercept an enemy weapon from the time it's been launched during its entire trajectory. "The data collected is being analyzed so that the program learns as much as possible and we can incorporate improvements and changes where needed," said Loretta Painter, AMRDEC EAPS program director, in a press statement.

Lockheed has designed the EAPS system to be small and agile. Its interceptors, or bullets, weigh about 3kg and are less than 50mm in diameter and less than 1m long. In addition to the interceptor, the system also features a radar-sensing system for tracking its targets. The system was also built to be modular, supporting existing and multiple launchers and fire control sensors that the Army already has been using.

Affordability is also a key design goal for the system, which Lockheed said will meet the AMRDEC's goals for average unit production costs at specified quantities. The initial series of EAPS tests is a precursor to several more Integrated Demonstration flight tests of the system Lockheed has scheduled, including a non-targeted test flight later this month and several guided flights against tactical targets later in the summer.