Home>3DP
Recent
3DP
Want a Career Jumpstart? Try the SWE's Advance Learning Center
Jun 11, 2021
Flowmeters in the Cloud and Roller Screws on Mars? Nice Supplier News
Jun 11, 2021
Challenged by Product Design? Check Out These Wins to Gain Inspiration
Jun 11, 2021
Friday Funny: Want to See Weird? This Robot Snakes into Strange Places
Jun 11, 2021
Want 20 Ways to Laugh? It Works Best if You're an Engineer
Jun 10, 2021
The Top 10 Semiconductor Companies on our List of Critical Companies to Watch
Jun 09, 2021
The Big Shift in Healthcare—Is Medtech Ready to Help?
Jun 08, 2021
Medical Molder Brings Mold-Making in House, and Customers Are Lining Up
Jun 08, 2021 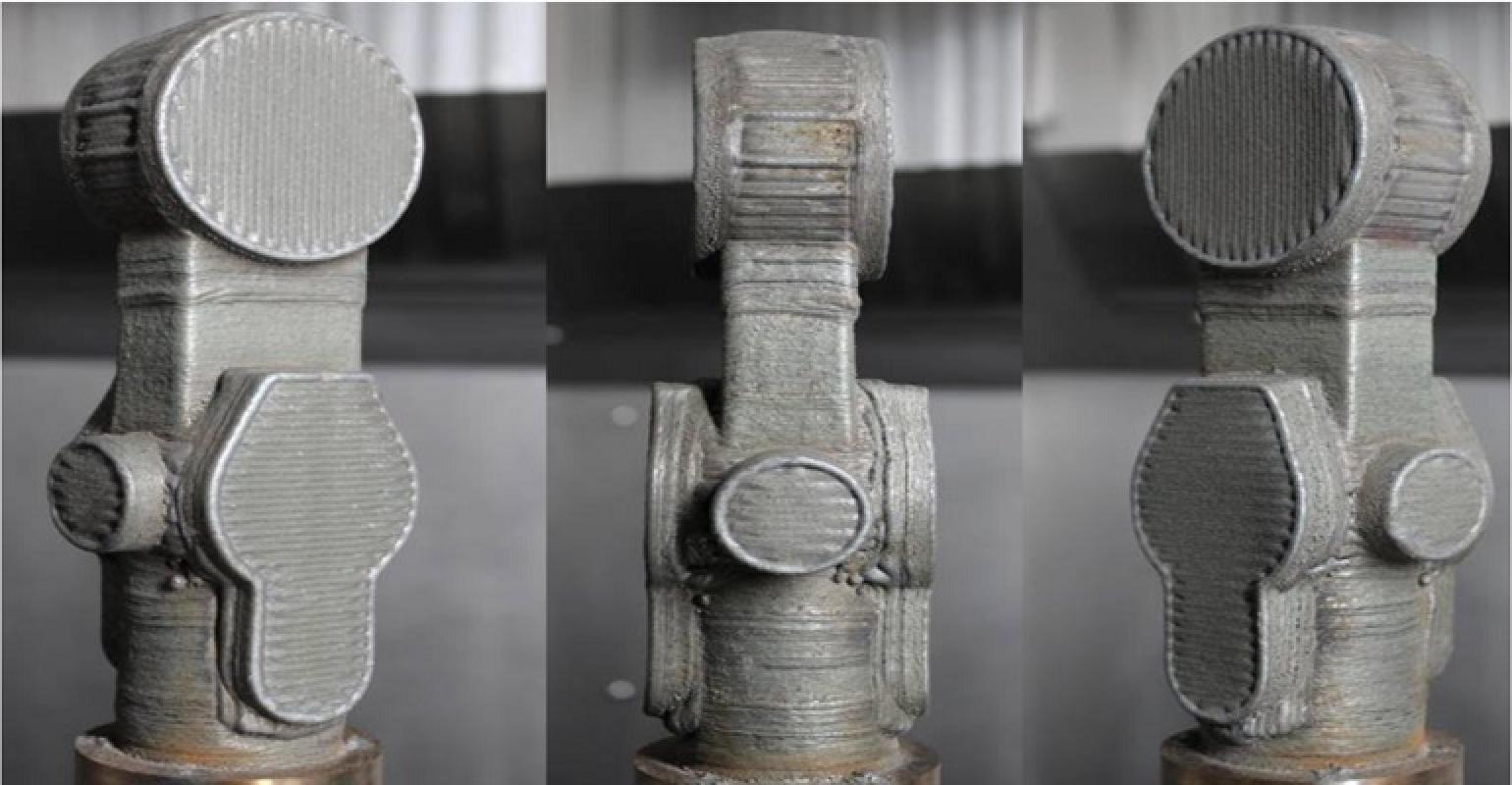 An algorithm can map designs from CAD to state-of-the-art 5-axis printers to speed the 3D printing process and make it more efficient.

Automation is used in traditional manufacturing for efficiency and speed. Researchers want to bring that same advantage to additive manufacturing (AM), which involves 3D-printing machinery and processes.

Innovations in 3D printing hardware – such as five-axis machines – have moved beyond the reach of the software that operates the equipment. To help solve this problem, researcher Xinyi Xiao helped to develop an automated process-planning software to save money, time, and design resources. 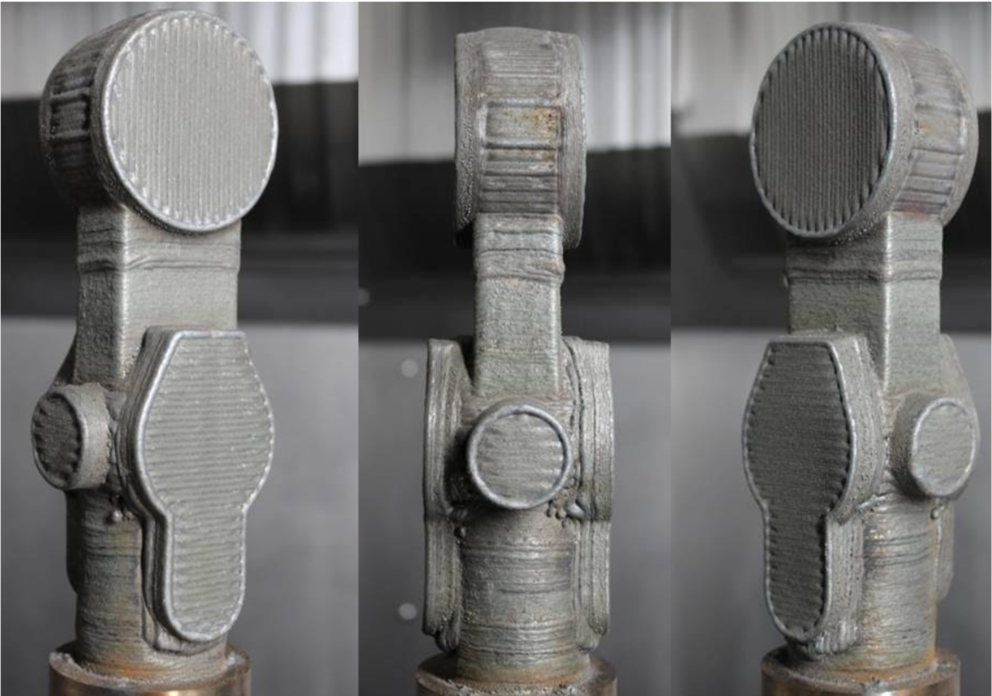 “Five-axis AM is a young area, and the software isn’t there yet,” said Xinyi Xiao, an assistant professor of mechanical and manufacturing engineering at Miami University in Ohio. She recently received her doctorate at Penn State University where she worked under the supervision of Sanjay Joshi, professor of industrial engineering.

Related: New Material Could Transform How Electronics Are Built

Five-axis machines are designed to move linearly along an x, y, and z plane and rotate between these planes to change the object’s orientation. The machines are an innovation beyond traditional three-axis 3D-printing machines, which lack rotation capabilities and require support structures.

While these new machines are potentially more efficient and can yield cost savings, there is a drawback to their reaching their full potential, Xiao said. They currently lack the same design planning and automation that three-axis machines have. Xiao tackled this problem as part of her doctoral program at Penn State.

At Penn State, Xiao developed a methodology to automatically map designs from CAD – computer-aided design – software to AM to help cut unnecessary steps. “You save money by taking less time to make the part and by also using less material from three-axis support structures,” said Xiao.

Joshi noted that Xiao invented is software that uses an algorithm that can automate the decision process for manufacturing designs with the goal of push-button additive manufacturing. “The idea of the software is to make five-axis AM fully automated without the need for manual work or re-designs of a product,” said Joshi.

A Lego Approach to Automation

Xiao compared the way the software works to putting Lego building blocks together. The algorithm automatically determines both the sections and orientations of a part. The software designates when each section will be printed, as well as the orientation in the printing sequence.

Each section of the part can be printed without support structures and are made in order, giving the machine the ability to rotate throughout its axes to reorient the part and continue printing.

The algorithm can create automation and efficiency by helping to inform a designer’s plan before the part is printed. This allows the user to make corrections or alter the design to avoid waste and save on costs. It also can determine the feasibility of printing a part using support-free manufacturing. “With an algorithm, you don’t really need expertise from the user because it’s in the software,” said Joshi. “Automation can help with trying out a bunch of different scenarios very quickly before you create anything on the machine.”

Researchers published a paper on their work in the Journal of Additive Manufacturing.

Xiao plans to continue her work to expand the scope of the software. She would like to see it automate AM is aerospace and automotive where she believes efficiencies are needed. “Large metal components, using traditional additive manufacturing, can takes days and waste lots of materials by using support structures,” Xiao said. “Additive manufacturing is very powerful, and it can make a lot of things due to its flexibility.”