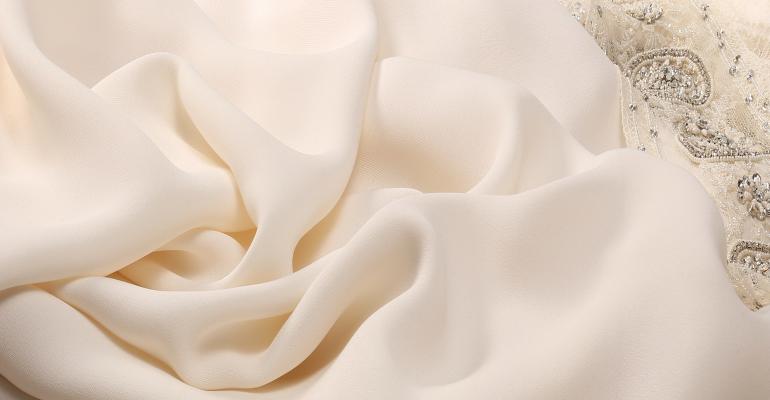 Researchers in Vienna create an authentic-looking substitute to the material derived from elephant tusks to help restore antique art objects.

In the interests of being more respectful to the world’s animals and protecting the natural environment, researchers have been seeking alternative materials to some of those sourced in nature. One of those is ivory, which has been used for centuries in art and design but is derived from the tusks of elephants and often is taken from the animals in an inhumane way.

Researchers at TU Wien in Vienne have created a new material using 3D printing that can be used to replace ivory to restore works of art and also for other products.

The novel material, called "Digory,” is comprised of synthetic resin and calcium phosphate particles and processed in a hot, liquid state that is hardened using UV rays in a 3D printer. 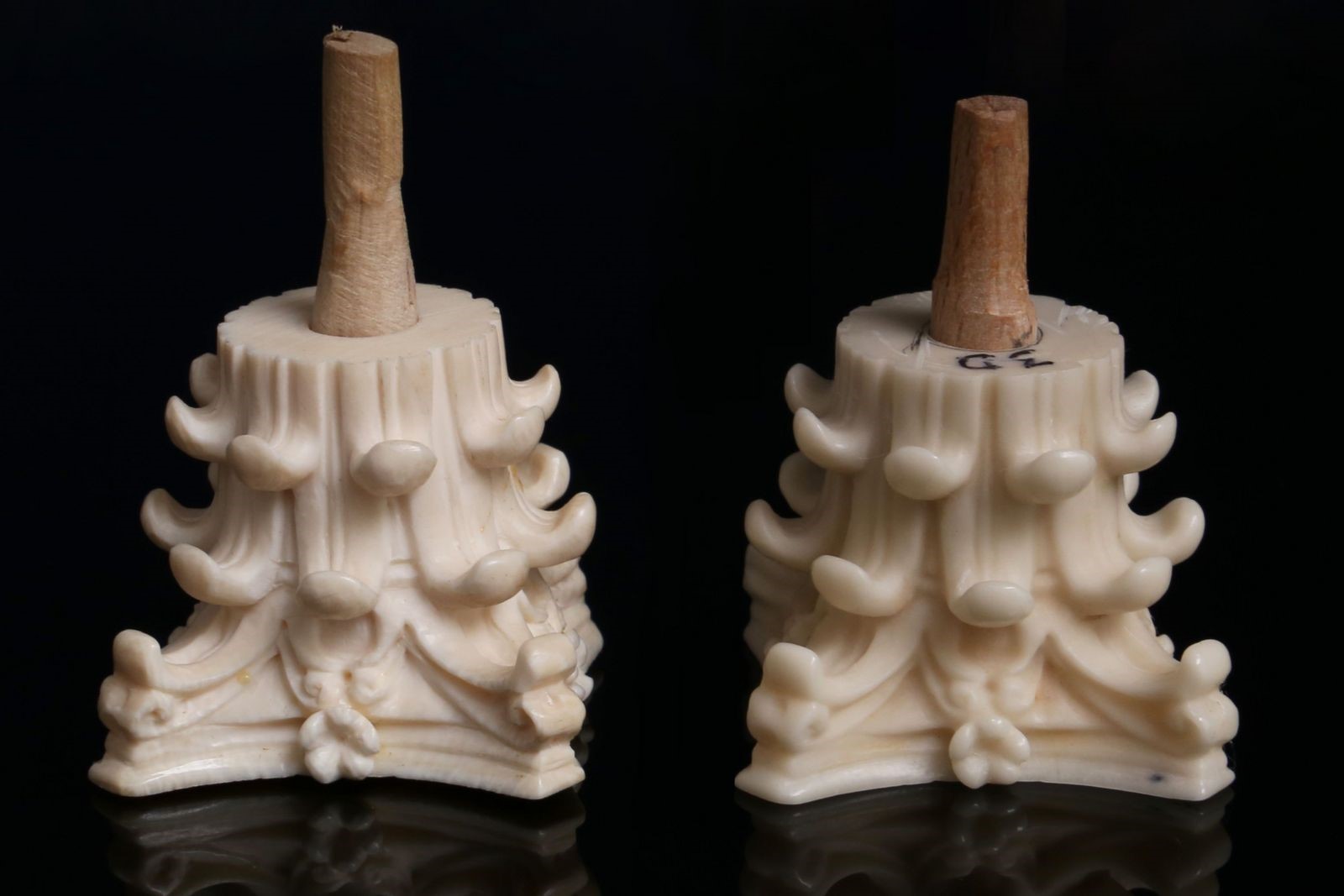 The ivory trade was banned internationally in 1989, leaving people in the fine arts world looking for other materials to restore ivory parts in old objects. Until now, materials such as bones, shells, or plastic were used.

The TU Wien team set out with a challenge to restore a valuable 17th-century state casket in the parish church in Mauerbach, Vienna, said TU Wine’s Professor Jürgen Stampfl from the Institute of Materials Science and Technology.

"It is decorated with small ivory ornaments, some of which have been lost over time,” he explained in a press statement. “The question was whether they could be replaced with 3D printing technology."

Researchers answered that question through numerous experiments to create a new material that could meet a range of requirements for the job, including that the material should not only look like ivory but should also have similar strength and stiffness, said Thaddäa Rath, who worked on the project as part of her dissertation. The material sought for the project also had to be machinable and have the same translucent quality of ivory.

Ultimately, the team found the right mixture for the material--tiny calcium phosphate particles with an average diameter of about 7 µm that were embedded in a special resin together with extremely fine silicon oxide powder, researchers said. They then processed the material at high heat in 3D printers using a hot lithography process that builds an object layer by layer by curing it with a UV laser.

To give the material the typical dark lines that run through ivory, researchers touched up the color of the object with black tea using high precision.

The team published a paper on their work in the journal Applied Materials Today.

Researchers believe their Digory material can be a major step forward for art restoration as well as provide an aesthetically and mechanically high-quality ivory substitute for any product without the expense of taking a tusk away from an elephant.

It also demonstrates how 3D printing can be used in art restoration by printing objects in a matter of hours rather than having someone take the time to carve them out of ivory or a substitute material.