GM is Pushing 3D Printing from the Lab to the Factory 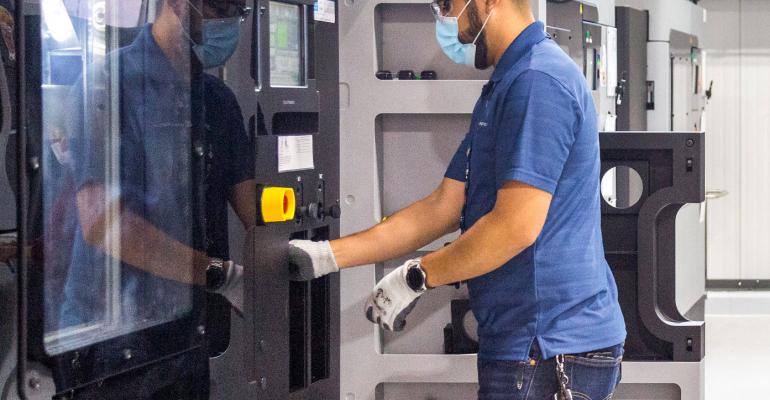 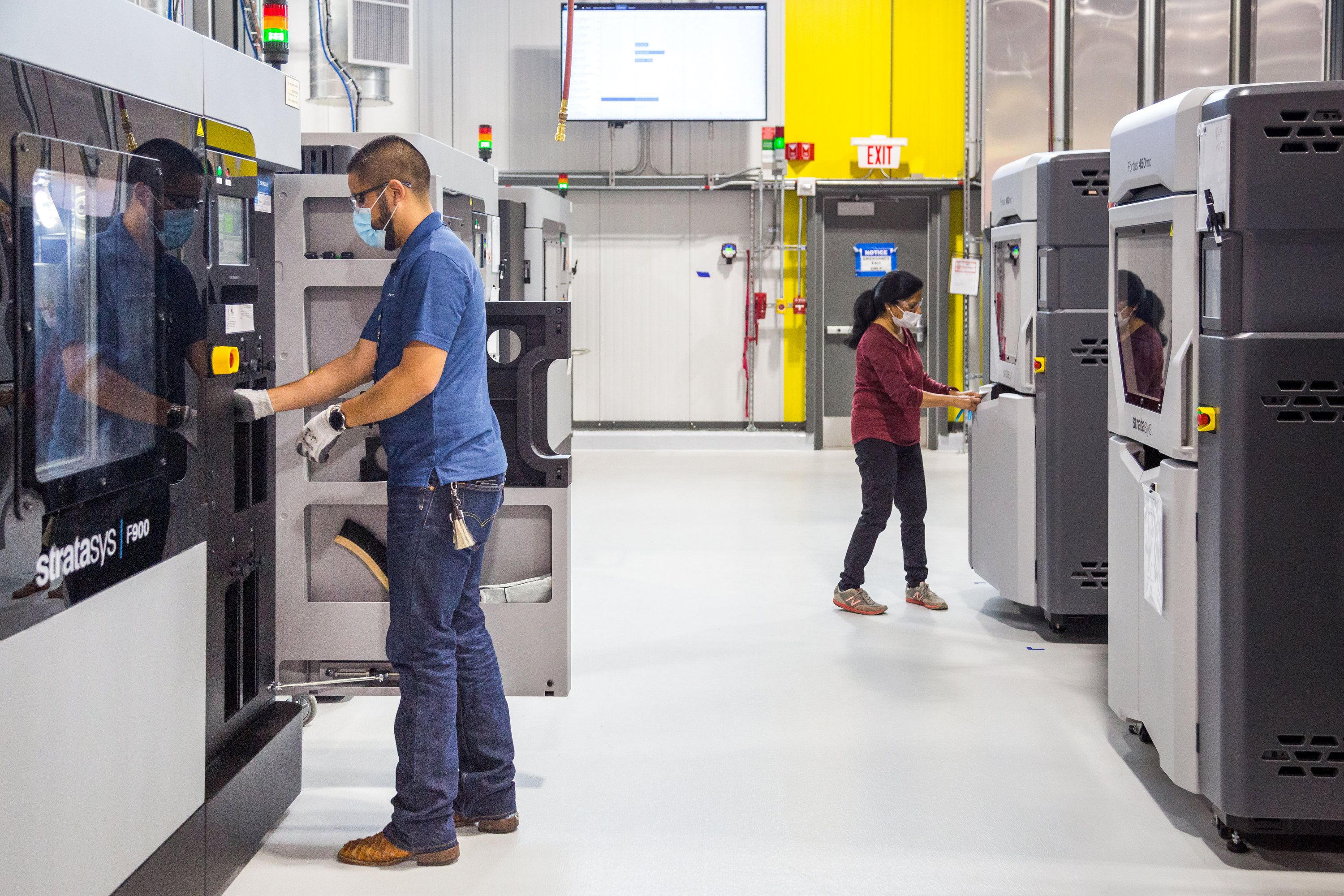 3D printing has been crucial to the launch of General Motors’ halo Corvette sport sports car and was crucial in the company’s ability to pivot to producing medical equipment in response to the COVID-19 virus, but the company has even bigger plans for the technology coming later this year.

GM printed 17,000 face shields with its additive manufacturing equipment and printed the tooling for the injection molds that have now created 250,000 more shields. Before that, the team building the first mid-engine Corvette prototype relied on 75 percent printed parts to assemble the car for testing. This faster process sped the car’s development and pointed the way for future new car development projects.

Currently, GM has the 4,000 square-foot Additive Innovation Lab, which it located in the Warren Technical Center, where the company’s engineers would have convenient access to the lab for direct hands-on learning. The lab opened late last year, and has had more than 700 “customers” come through the facility to learn about the advantages and limitations of 3D printing, reported Kevin Quinn, director for additive design and manufacturing.

The company has even bigger plans in mind for later this year, when it will open the doors of the Additive Industrialization Center, a new facility whose purpose is to advance 3D printing beyond its current niche as a source of prototype parts, tooling and limited production parts. The aim is for the center to develop the technology into a viable source of mass-produced parts.

“This has been a prototyping process for a long time,” Quinn observed. “We’re marrying our manufacturing know-how with the (additive) process to enable more production parts.” That’s about all GM wants to say about the Additive Industrialization Center until its grand opening, which is scheduled for later this year.

But as workers return to the office, the Additive Innovation Lab can resume its mission of familiarizing engineers with the capabilities of 3D printing. The lab is not a transactional facility, where engineers can place an order for a part or tool. Instead, they must come to the lab and learn to design and make the part themselves, Quinn explained.

“You have to engage with the process,” he said. “You have to come and learn and print your own parts. We thought that was the best way for someone to understand it.”

The lab has printers for fused deposition modeling, stereo lithography and for metal printing, providing a range of options for the engineers. “We wanted a good cross section of different modalities because it is not one size fits all,” said Quinn.

This is why the company insists that engineers learn to make their own parts; so they can understand the potential that 3D printing has to change the design of the parts they’re creating. “I think what they’ve learned is the uniqueness of design they can enable. If I’m gonna injection mold this for production, that comes with manufacturing constraints. It does not allow the freedom to optimize it fully.”

But additive manufacturing is free of some of the constraints of traditional methods because of the lack of the need to remove a tool from internal areas and the ability to integrate multiple parts into a single piece, for example.”

By making parts themselves, GM’s engineers gain familiarity with these options. “We like to educate people,” he said. Don’t just print something that you can make another way. Do it for something that can only be made in 3D printing. That’s ultimately where the real power of 3D printing comes through.”