WiFi Innovator Says IoT Is an Opportunity and a Responsibility 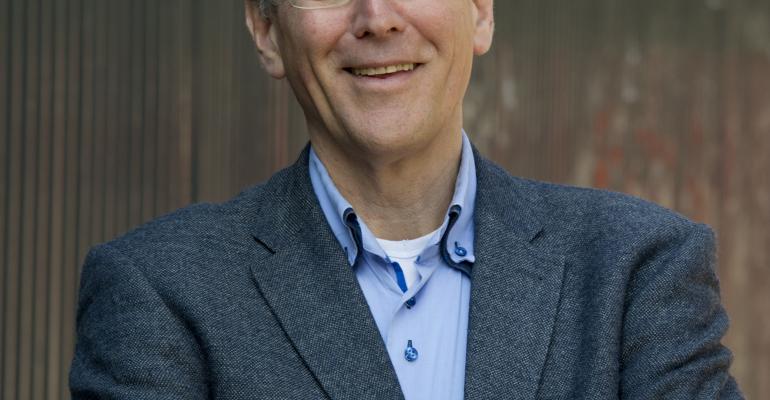 Amidst all the gloom and doom scenarios around the Internet of Things and the potential for job loss, Cees Links has a more optimistic message, particularly for engineers.

Cees Links has a message for engineers in the age of the Internet of Things: “Be flexible! And if you like to build things, make sure you train and educate yourself and stay current in the industry.”

The impact of IoT on jobs is a hotly debated topic right now, with some arguing we will have to change the definition of workers from “blue collar to “new collar” to reflect the changes in (and losses of) certain positions. Links, best known as one of the guiding innovators behind WiFi, believes the IoT will provide a boon to engineers, so long as they are careful.

“The reality is the Internet of Things is a complex beast...” Cees told Design News. “A fitness band, for example, sounds very thingy. But a fitness band is just part of a larger system...If you think through these things, the IoT goes way beyond electrics and things and into communications and wireless standards. It's something big.”

During a keynote at the 2018 Embedded Systems Conference (ESC) in Boston, Links said he envisions particular opportunities in hardware engineering, telecom, software engineering, and emerging applications, such as artificial intelligence, coming about as the IoT proliferates.

The key, he told the ESC audience, is to make sure enough is invested in training and enough consideration is given to the actual impact of new IoT technologies. He likened what's happening today as being not unlike previous industrial revolutions. During his keynote, Cees cited the invention of the spinning wheel for fabric and its effects in Cologne, Germany. “One spinning wheel put 100 people out of a job. They were torched because they were eliminating jobs.” Ultimately, however, the availability of the spinning wheel drove down the price of clothing, making what was considered a luxury item more affordable overall. “With every revolution, mankind's prosperity has increased in general,” he said. “What is always the key point is that the transition can be very painful.”

He also emphasized the key role employers will play in all of this. “Employers need to be wiling to invest in training of their employees,” Links said. “Most of the technology companies that I've been exposed to know that continuous training is critical and an implicit part of the job.”

Links admitted technology will always have an impact on jobs. But that doesn't mean it automatically creates a better world for everyone. “The real problem of change is it creates winners and losers and if you don't manage that properly, the revolution will lead to poverty, and inequality, and revolt,” he told Design News. "There are limitations to capitalism because capitalism is kind of ruthless...We have a responsibility to guide the revolution so it doesn't split the world into winners and losers.”

Watch Cees Links' full ESC Boston 2018 keynote below in which he discusses more on the impact of IoT on engineering jobs, the impact of regulation, and how the latest controversy at Facebook could affect the IoT landscape going forward.