Vote for the 2020 Engineer of the Year 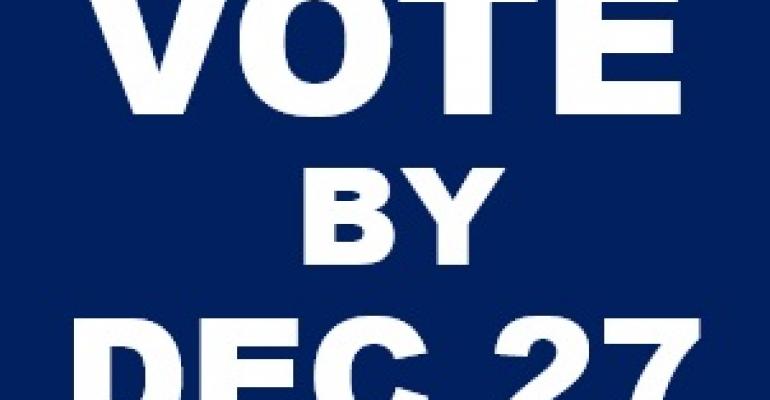 Cast your vote for the 2020 DesignCon Engineer of the Year. Let us know which of our six finalists you think should be the winner before noon PT on December 27, 2019.

Now is the time to cast your vote for the DesignCon 2020 Engineer of the Year. This award is given out each year during the DesignCon event and seeks to recognize the best of the best in engineering and new product advancements at the chip, board, or system level, with a special emphasis on signal integrity and power integrity.

Editors of Design News and the staff of DesignCon would like to offer hearty congratulations to the finalists. For this year’s award, the winner (or his/her representative) will be able to direct a $1,000 donation to any secondary educational institution in the United States. The details on each nominee are below as provided in their published biographies and by the person/s who made the nomination. Please cast your vote by following this link.

Voting closes at noon Pacific Time on Friday, December 27. The winner will be announced at DesignCon 2020, January 28-30, at the Santa Clara Convention Center, Santa Clara, CA.

The six finalists for the 2020 DesignCon Engineer of the Year Award are (click each name to see finalist’s bio and community activity):

See the Official Rules of the Engineer of the Year Award 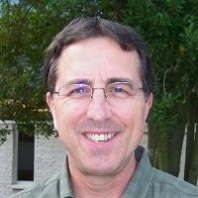 Joseph C. (Jay) Diepenbrock holds an Sc. B. (EE) from Brown University and an MSEE from Syracuse University. He worked in a number of development areas in IBM including IC, analog and RF circuit and backplane design. He then moved to IBM's Integrated Supply Chain, working on the electrical specification, testing, and modeling of connectors and cables and was IBM's Subject Matter Expert on high speed cables. After a long career at IBM he left there and joined Lorom America as Senior Vice President, High Speed Engineering, and led the Lorom Signal Integrity team, supporting its high speed product development. He left Lorom in 2015 and is now a signal integrity consultant with SIRF Consultants, LLC.

Holding 12 patents, 30+ publications, and a recognized expert in SI, Jay is currently the technical editor of the IEEE P370 standard and has worked on numerous other industry standards. He is a Senior Member of the IEEE and was an EMC Society Distinguished Lecturer. Jay has a steadfast commitment to solid engineering and communicating/teaching about it. He regularly contributes to industry discourse and education at events and in trade publications, and received a Best Paper award at EDICon 2018 for his paper on IEEE P370 spec. He has made a distinguished career in high-speed product development, including circuit and backplane design, high speed connectors and cables, and signal integrity consulting. Beyond that, Jay actively volunteers his time for disaster and humanitarian relief, including being a driver and member of the IEEE MOVE truck team, which provides emergency communications during and after a disaster. He truly uses his engineering skills to make the world a better place.

Jay is a long-time, active member of the DesignCon Technical Program Committee.

This year at DesignCon, Jay will be presenting the tutorial “Introduction to the IEEE P370 Standard & Its Applications for High Speed Interconnect Characterization” and moderating the panel “Untangling Standards: The Challenges Inside the Box.” 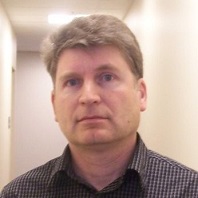 Dr. Vladimir Dmitriev-Zdorov has developed a number of advanced models and novel simulation methods used in Mentor products. His current work includes development of efficient methods of circuit/system simulation in the time and frequency domains, transformation and analysis of multi-port systems, and statistical and time-domain analysis of SERDES links. He received Ph.D. and D.Sc. degrees (1986, 1998) based on his work on circuit and system simulation methods. The results have been published in numerous papers and conference proceedings, including DesignCon. Several DesignCon papers such as “BER-and COM-Way of Channel-Compliance Evaluation: What are the Sources of Differences?” and “A Causal Conductor Roughness Model and its Effect on Transmission Line Characteristics” have received the Best Paper Award. Dr. Vladimir Dmitriev-Zdorov holds 9 patents.

Vladimir is an active member of the DesignCon Technical Program Committee.

This year at DesignCon, Vladimir will be presenting the technical session, “How to Enforce Causality of Standard & "Custom" Metal Roughness Models” and on the panel “Stump the SI/PI Experts.” 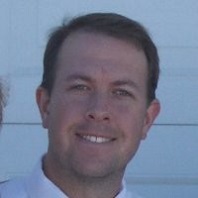 Tim Hollis is a distinguished member of the Micron Technologies technical staff and an advanced signaling R&D lead. His main focus is in identifying and directing forward-looking projects for the SI R&D team to pursue and driving a cross-functional working group intended to provide forward-looking technical guidance to upper management.

Tim has shown outstanding technical leadership in solving numerous challenges with regard to high-speed DDR memory interfaces, for both computing and graphics applications. He has contributed papers to DesignCon as received a Best Paper Award in 2018 as lead author for “16Gb/s and Beyond with Single-Ended I/O in High-Performance Graphics Memory.” His 85+ patents reflect his innovative mind and his prodigious contributions to technology. 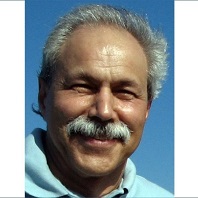 Istvan Novak is a Principle Signal and Power Integrity Engineer at Samtec, working on advanced signal and power integrity designs. Prior to 2018 he was a Distinguished Engineer at SUN Microsystems, later Oracle. He worked on new technology development, advanced power distribution and signal integrity design and validation methodologies for SUN's successful workgroup server families. He introduced the industry's first 25um power-ground laminates for large rigid computer boards, and worked with component vendors to create a series of low-inductance and controlled-ESR bypass capacitors. He also served as SUN's representative on the Copper Cable and Connector Workgroup of InfiniBand, and was engaged in the methodologies, designs and characterization of power-distribution networks from silicon to DC-DC converters. He is a Life Fellow of the IEEE with twenty-five patents to his name, author of two books on power integrity, teaches signal and power integrity courses, and maintains a popular SI/PI website.

Istvan has in many cases single handedly helped the test and measurement industry develop completely new instruments and methods of measurement. New VNA types and Scope probes and methodologies are in the market today thanks to Istvan's efforts and openness to help others. He was responsible for the power distribution and high-speed signal integrity designs of SUN’s V880, V480, V890, V490, V440, T1000, T2000, T5120 and T5220 midrange server families. Last, but not least, Istvan has been a tremendous contributor to SI List, educating and helping engineers across the world with their SI/PI problems. Istvan is an active member of the DesignCon Technical Program Committee, sharing his expertise by participating in the review of content for multiple tracks. He is an IEEE Fellow and has been a tutor at the University of Oxford, Oxford, UK for the past 10 years. He has also been a faculty member at CEI Europe AB since 1991 and served as Vice Dean of Faculty, Associate Professor at the Technical University of Budapest.

At DesignCon 2020, Istvan will be participating in the technical session, “Current Distribution, Resistance & Inductance in Power Connectors,” and the panel, “Stump the SI/PI Experts.”

Michael Schnecker’s experience in the test and measurement industry includes applications, sales and product development and specialization in signal integrity applications using oscilloscopes and other instruments. Prior to joining Rohde & Schwarz, Mike held positions at LeCroy and Tektronix. While at LeCroy, he was responsible for the deployment of the SDA series of serial data analyzers.

Mike has more than two decades of experience working with oscilloscope measurements. His background in time and frequency domains provides him with unique insight into the challenges engineers face when testing high-speed systems for both power and signal integrity. Interacting with engineers in the industry daily has allowed Mike to master the ability to explain complex measurement science to engineers at any level. He also holds several patents, including methods and apparatus for analyzing serial data streams as well as coherent interleaved sampling. Thus, Mike is recognized as a thought leader and exceptional mentor in the signal and power integrity community.

Mike has a BS from Lehigh University and an MS from Georgia Tech, both in electrical engineering.

This year at DesignCon, Mike will be presenting the tutorial “Signal Integrity: Measurements & Instrumentation“ and at the technical session, “Real-Time Jitter Analysis Using Hardware Based Clock Recovery & Serial Pattern Trigger.” 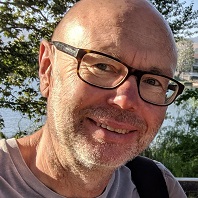 Yuriy conceived and brought to market a state of the art electromagnetic field solver tool suite and is considered an expert in his field and regularly posts teaching videos. He is a senior member of IEEE AP, MYY, EMC, and CPMT societies. He is also a Fellow of Kong’s Electromagnetics Academy and a member of the Applied Computational Electromagnetics Society (ACES).

Yuriy is active in the Technical Program Committee for DesignCon and has served a track co-chair in the past. At DesignCon this year he will be presenting the tutorial “Design Insights from Electromagnetic Analysis & Measurements of PCB & Packaging Interconnects Operating at 6- to 112-Gbps & Beyond” and speaking in the technical session “Machine Learning Applications for COM Based Simulation of 112Gb Systems.”

Learn more about DesignCon and register to attend