Skills gap: You don't need a BA to get a well-paying job 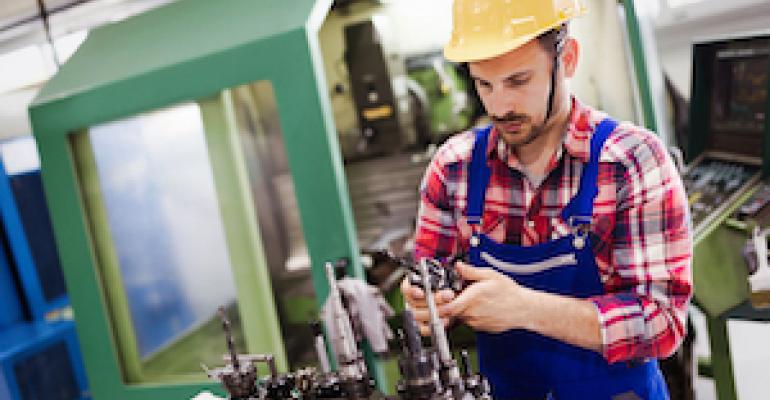 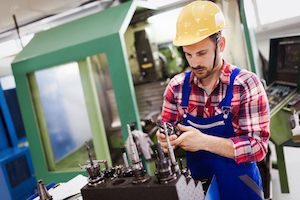 After being told for decades that you need a BA to succeed, people are starting to see the writing on the wall and the result is that college enrollment has declined for five consecutive years. It is no longer an “automatic choice” for seniors graduating from high school, according to the National Student Clearinghouse Research Center.

“The for-profit sector suffered the most, dropping 14.5%. Community colleges declined 2.6% and four-year private institutions declined 0.6%. Four-year public institutions did increase, but only by 0.2%. The data show that students over age 24 and recent high school graduates account in large part for the overall drop. Mid-Atlantic and midwestern states had the sharpest declines this year,” according to an article published in the Dec. 20, 2016, edition of Counselor.

Several factors figure into this: One is the rising cost of college tuition that has forced many students to take out loans, burying graduates in debt; another is slim job prospects and mediocre pay.

But all is not lost! According to a new report from Georgetown University, "Good Jobs that Pay without a BA," there are 30 million good jobs out there that don’t require a bachelor’s degree, about as many as the 36 million good jobs that do. In the past, good jobs that did not require a college degree were almost entirely in manufacturing, transportation and construction. While many of those jobs have gone away, either because of automation or offshoring, the Georgetown University report noted that these industries continue to offer the majority (55%) of jobs that pay well, “but that is changing quickly.”

Georgetown University’s report said that today’s good jobs can be found in sectors like healthcare, finance and information technology. The report points out that 25 years ago, a machinist typically made $44,000 per year. “Today, a computer support technician, who makes $60,000 per year, typifies these good jobs in skilled services.”

In the moldmaking industry, I’ve observed over the past 35 years that machine tool automation and advanced technology, such as high-speed machining, have improved productivity and efficiency, requiring fewer people on the shop floor. At one time, every machine had a person attending it, turning knobs and cranking handles. Today’s moldmaking shop floor may have one person running a work cell consisting of perhaps four machines operating mostly automatically. However, these CNC mills and other types of machines need programmers and setup technicians. A work cell that relies on automation often needs an integrator, a person who knows how to get these machines to talk to each other and work together.

The Georgetown University study notes that the educational requirements for good jobs that pay without a BA are also shifting: Good jobs held by workers with a minimum of a high school education declined by more than one million since 1991. Instead, many of these good jobs are now going to people with an associate’s degree, a category that has gained more than three million net new jobs during that same period.

The study didn’t mention specific skills training, trade/vocational schools or apprenticeship programs nor the benefits they bring to people seeking good jobs. I do know that manufacturing is crying out for skilled welders, who can make six figures at the journeyman level. Outside of manufacturing there are electricians, plumbers, HVAC repair/installation people, all of whom can command top dollar for their skills.

Critical factors to success for almost any type of job include the ambition to do good work, the desire to keep on learning and gaining new knowledge and skills, and, most importantly, to love what you’re doing. Remember the old saying: Love what you do and you’ll never work a day in your life!