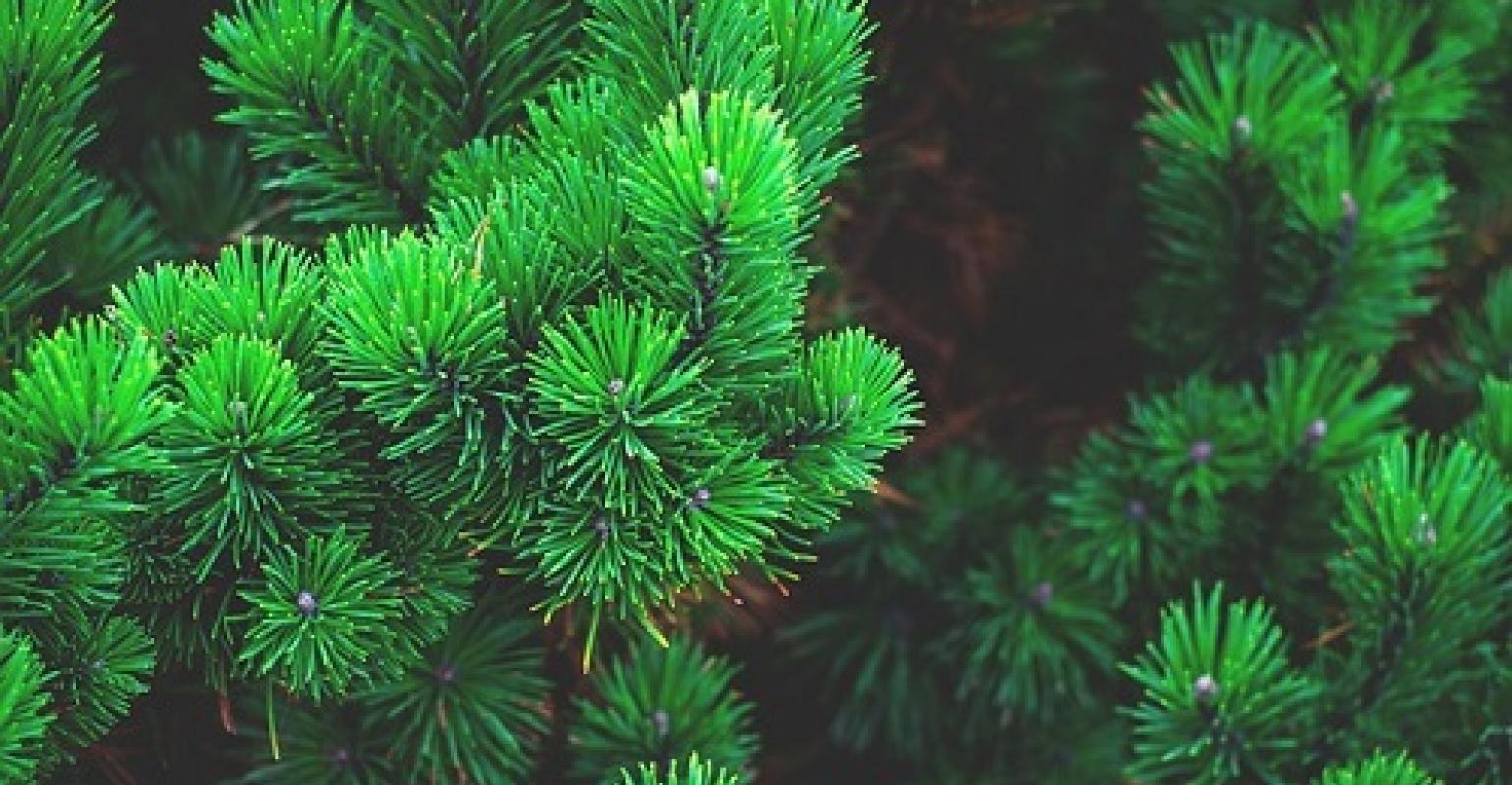 Researchers continue their work to find alternatives to petroleum-based plastic. Some of the latest research comes out of the University of Bath, where scientists have used a chemical derived from pine needles to develop a new type of renewable plastic that is more sustainable than current materials.

Researchers at the university’s Centre for Sustainable Chemical Technologies (CSCT) are using what’s called pinene—a fragrant chemical from the terpene family that gives pine trees their distinctive smell—to develop the plastic, said Helena Quilter, a PhD student at the CSCT and a researcher on the project. Pinene also is a waste product of the paper industry.

“Specifically, we are using beta-pinene to make the building block we need to make a plastic,” she told Design News. “Almost every plastic we currently use is derived from petrochemical sources, and using terpenes as feedstocks could reduce our dependence on fossil fuels, which we think is really important.”

The team is developing plastic from the beta-pinene using several chemical transformations to add oxygen to the molecule to make something that can be used as a building block, or a monomer, Quilter said.

“This allows us to make a polyester material,” she explained. “Polyesters like this have many commercial applications--from food packaging to biomedical implants.”

While pinene has been used to make materials before, it’s the first time it’s being used to make polyesters like the one the chemists develop, Quilter added. It also would be easy to scale up production of bioplastic made using pinene, as the material is renewable, readily available, and accessible to manufacturers, she said.

“Pinene is already produced in fairly large quantities--it is often used in household products for its fragrance,” Quilter said. “It is relatively cheap and easy to obtain from pine trees by steam distillation of pine resin. It is also available in large quantities as a component of the crude sulfate turpentine by-product from the Kraft process in the paper industry. So we’re not really just talking about Christmas trees here--there’s quite a lot of it available.”

However, there still isn’t enough pinene to develop a material to replace all of the plastics currently in use, so pinene-based plastic would be “a small piece of a part of a much larger puzzle” to develop bioplastics and other sustainable materials, she added.

In addition to packaging and biomedical applications, researchers think the pinene-based material also could be used in the production of plastic bags, Quilter said. However, “we are in the early stages of research and have much further testing to do before we can really say what this could be used for,” she said. Indeed, so far, the team only has developed a few grams of the material.

In the next phase of their work, researchers plan to scale up their own production of the pinene-based plastic to do further material testing, such as to discover if the plastic is biodegradable, Quilter said. “The process of making our monomer from beta-pinene also is not currently ideal and we would like to improve this to make the whole process much ‘greener,’” she added.

Researchers published a paper on their research in the journal Polymer Chemistry.