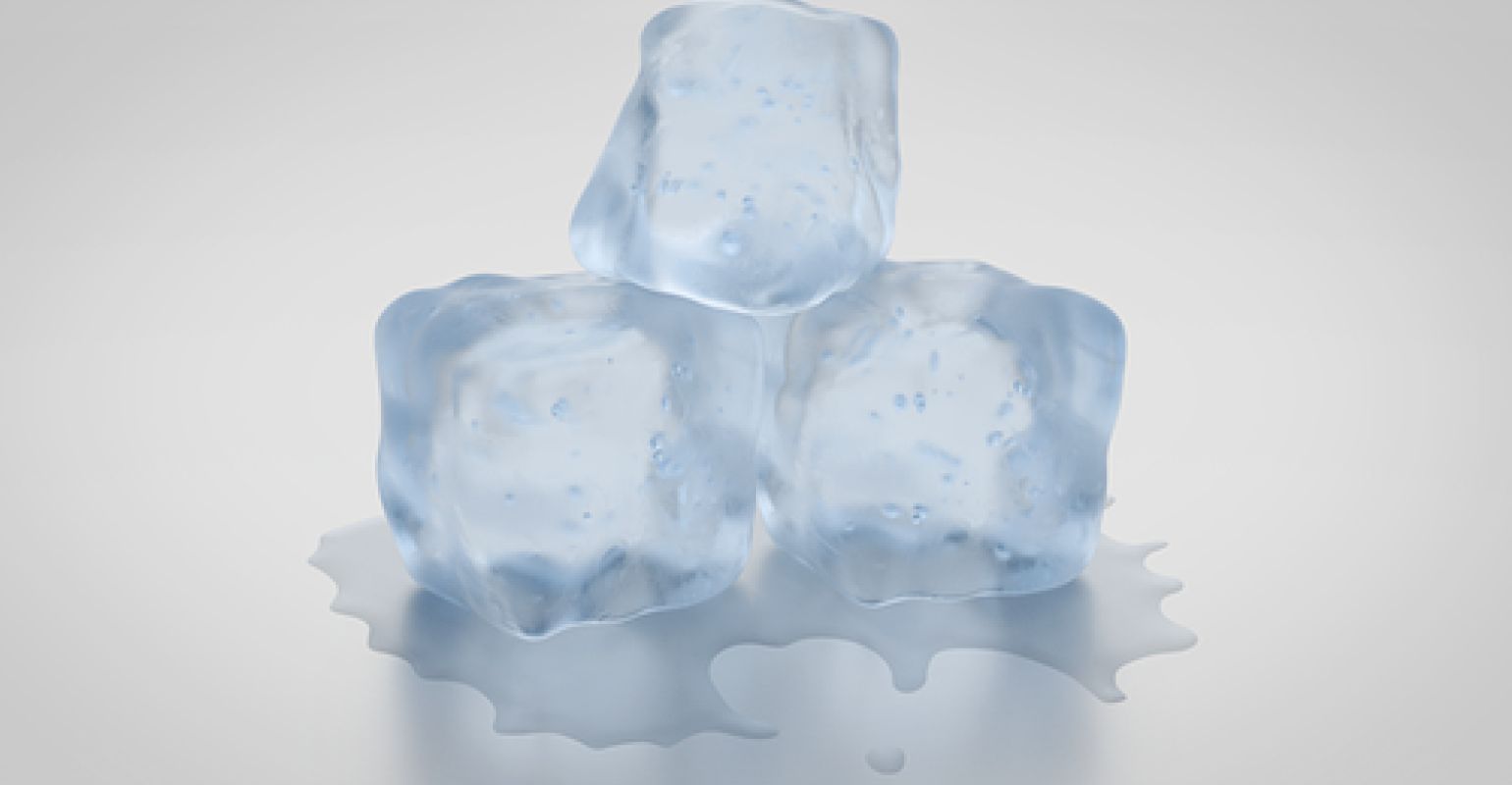 As the planet gets warmer, the demand for cooling will increase, which will, in turn, most likely add to emissions. This positive feedback loop is a concern to many. According to Michael Sivak at the University of Michigan, as places like India, China, and sub-Saharan Africa, modernize their economies, the demand for air conditioning will grow by as much as 50 times the current level. Cooling, including both refrigeration and air conditioning, already accounts for more than 10% of the national energy demand.

Fortunately, a number of new technologies, aimed at reducing the energy cost of cooling, should help to at least slow the growth of the problem. One surprisingly simple approach that has shown considerable success is the use of ice. There is a bit of irony in this, considering that our modern vapor-compression refrigeration systems replaced simple iceboxes -- insulated cabinets into which a block of ice was added every day. But ice had one advantage that the more modern refrigerators did not -- the ability to store cold without the use of electricity. 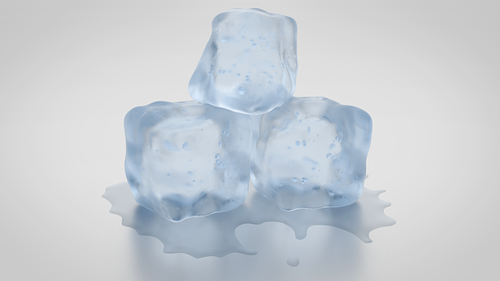 This not only inherently saves power, but new, smarter refrigerators and air conditioners can take advantage of this capability to schedule their powered cooling demand for periods when electricity is less expensive, cleaner, and more efficient. They can also be used to capture "free electricity" such as when renewable sources like solar or wind are producing more power than is needed.

Take for example the SureChill refrigerator. This smart device, developed in Wales, takes advantages of two important properties of water: it has a relatively high heat capacity, and it reaches its maximum density at 4C, just above freezing. The system uses electricity to chill a water jacket down to 4C. Ice that forms at the top of the jacket, as it does on the top of a pond, slowly melts as it keeps the contents cold. As it melts, and the temperature moves towards 4C, the water sinks. At the same time, water at the bottom of the jacket rises as it warms above 4C.

The company claims that using this principle, the SureChill can keep its contents cold for up to 10 days without power. In developing areas, where power is intermittent, SureChill can take advantage of power when it is there and keep things cold in between. In developed countries, the cooling cycle can be delayed to when energy prices are low. Because cooling is such a substantial portion of our energy consumption, ice storage can provide a useful and effective means of storing intermittent power at a cost much lower than batteries. SureChill recently won "the most innovative new cold chain technology of the year" at the Global Cold Chain Forum in Boston.

New Jersey-based Calmac uses the same principle for large scale air conditioning systems. Their system uses chillers to produce ice at night, when rates are lowest. Their customers then use that ice throughout the day to provide cooling via chilled-water heat exchanger coils. Their IceBank system has been installed in over 4,000 businesses around the world. According to Calmac CEO Mark McCracken, NYC buildings using this technology, such as Rockefeller Center, have received payback in three years instead of the usual seven for this type of project. Not only does it save money, it's also greener because ice storage reduces the need for inefficient peaker plants to respond to daytime peaks in electric demand, drawing power at night instead, when wind power is most abundant and least utilized. Night time is also when chillers operate most efficiently since condensers are discharging heat into cooler outside air.