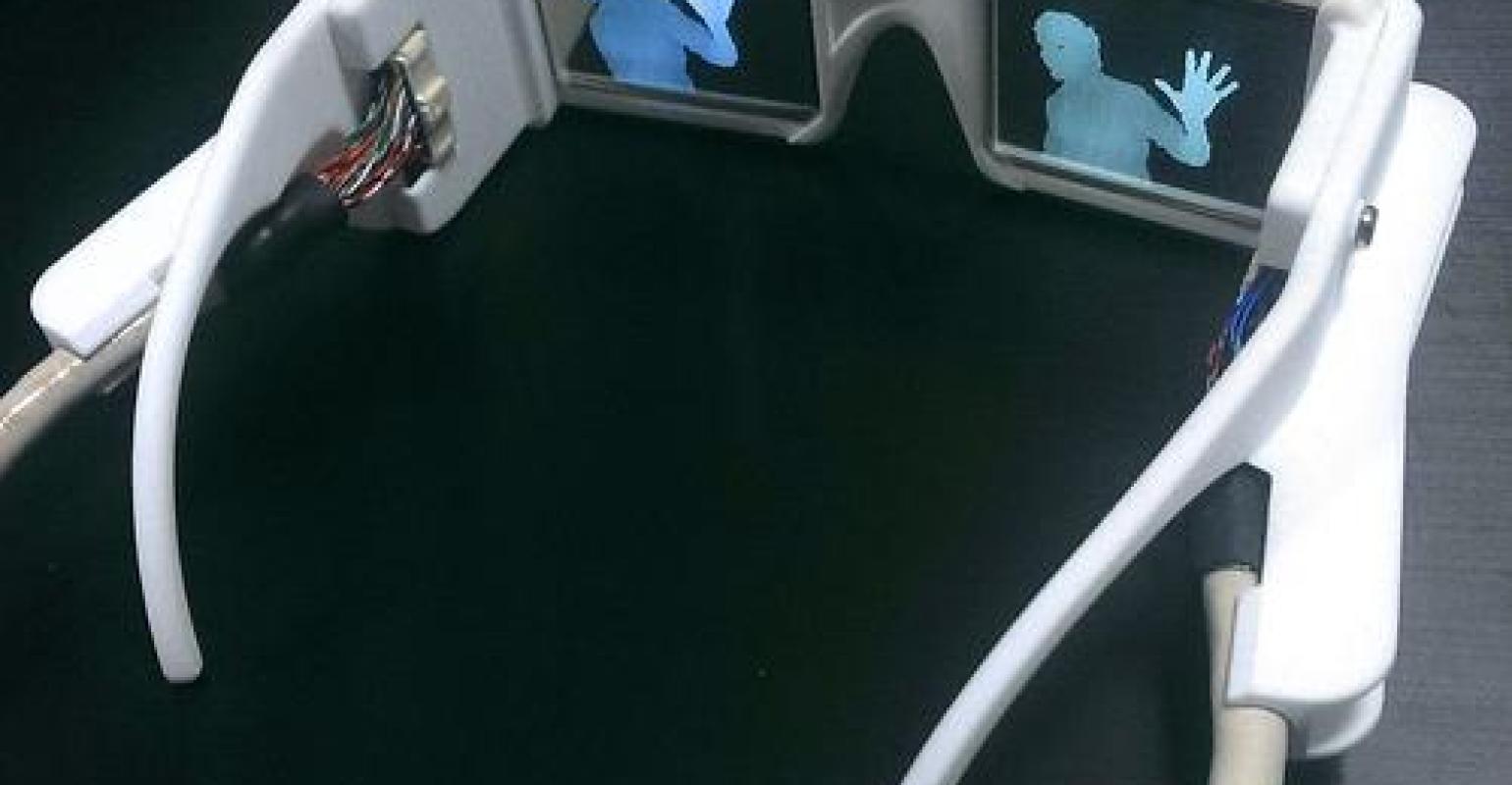 The advancement of technology has helped improve the quality of life for many people around the world.

In fact, since people are now living longer than ever before, this has also increased the amount of people living with disabilities. About 15% of the people all around the world are now living with some sort of disability, compared to 10% 40 years ago. This has given rise to an increase in technologies to help people with everyday tasks such as cleaning dishes and doing other household chores. Additionally, technologies such as wheelchairs driven by brain waves and robots that can cook are being developed.

Indeed, Willow Garage's PR2 robot has been programmed to perform tasks around the kitchen. It can even make sandwiches. The next big technology, which is being developed to help disabled people, is glasses to help blind people see. Created by Dr. Stephen Hicks of the University of Oxford, the glasses will use simple visual images along with descriptions of nearby signs to help the blind navigate. 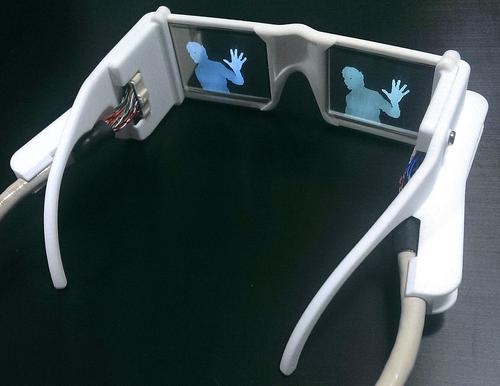 Many people who are registered as blind still have the capabilities to perceive some light and motion. Previous attempts at creating a product to help the blind see include silicon chips which had to be implanted in the eye to produce stronger visual signals. Due to the chip having to be placed in the eye, it was dangerous, and an expensive procedure. However, the glasses Dr. Hicks is creating are the complete opposite. They will be easy to use, safe, and much more cost-effective.

The glasses work by utilizing two cameras mounted on the frames, an infrared projector for distance measurements, a gyroscope, a compass, and a GPS system. The cameras and distance sensor work together to display an image onto transparent OLED displays, which acts as the lenses of the glasses. Objects and people can then be displayed in different shades or brightness according to the preference of the users. Furthermore, the gyroscope is currently only used to determine the orientation of the glasses. This is almost certain to change in the future, though. The team is planning on using new software to create useful algorithms with the resources provided. For example, they may possibly integrate voice navigation into the system through headphones, a system to identify and display important numbers and signs such as addresses, or even a form of text-to-speech algorithms.