Should Medtech Get First Dibs on Semiconductors? 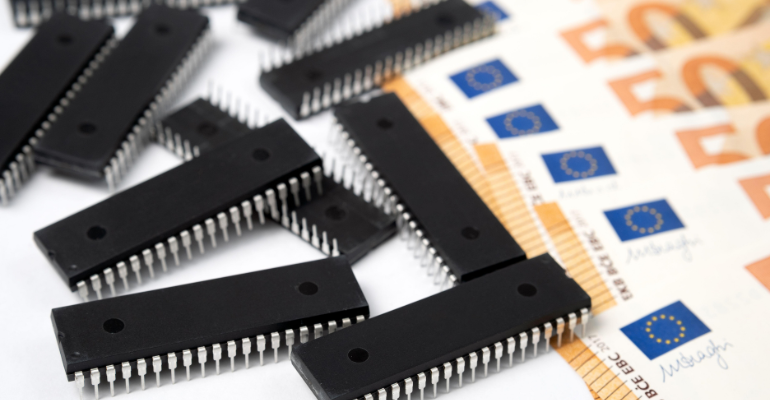 An industry trade association is calling for global measures regarding the allocation of semiconductors during an ongoing chip shortage.

Medical device and diagnostic companies continue to scramble to find semiconductors during the ongoing global chip shortage, and Medtech Europe is now calling on European institutions and governments to facilitate bold measures to ensure a sufficient supply of semiconductors are reserved for medical technologies.

"The gap between supply and demand is likely to increase even further in the months and years ahead, as demand for medical technologies is expected to grow continuously," MedTech Europe noted this week in its call for action. "Immediate global and European actions are needed to safeguard against harm to patients and healthcare systems stemming from the semiconductor shortage." 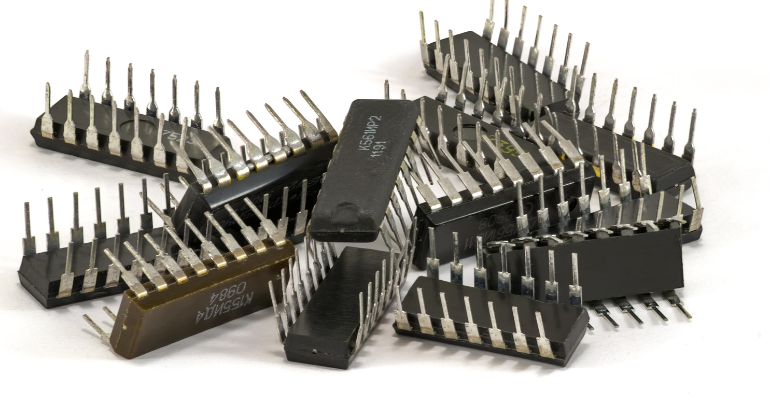 One company that has been hit particularly hard by the chip shortage this year is Hologic, which has struggled to source chips for its mammography machines and other imaging systems in its breast health division. In February, Hologic reported that $200 million of revenue would be pushed out of fiscal year 2022 because of the chip shortage. Then, in April, Hologic CFO Karleen Oberton said the company would face an additional $50 million headwind in the back half of 2022.

"So first, let's recognize in this quarter, we did a little better, and that was really a lot of efforts between our service and supply chain folks really prioritizing in remanufacturing chips for the service needs, which allowed us to sell more new gantries," Oberton said during the company's second-quarter earnings call in February.

She explained that the additional $50 million headwind possibility is mostly about timing.

"We are pleased that we got a higher allocation of chips than we had originally expected, but the timing of that is such that it won't come in until 2023," Oberton said. "I think we thought if there was an additional allocation, we might get that benefit in '22, but it's looking like it's 2023."

MedTech Europe noted that manufacturers in the industry have already taken mitigation measures in recent months to continue production of medical devices that rely on semiconductors. Some of these measures include

Some manufacturers also look to replace or re-engineer components in their products in order to move to alternative semiconductors, where possible and available. This however, is not straightforward to do quickly, as it triggers the need for validation of the new semiconductors, which could trigger regulatory consequences under the sectorial medical technology legislation such as the MDR and IVDR, MedTech Europe said.

The organization also noted that these mitigation measures already have a significant impact on the costs and lead time of medical technology production, and this creates unpredictability about when newly-manufactured products can in practice be delivered to healthcare systems.

"While these short-term measures have for the most part enabled medical technology manufacturers to partially compensate in the past months for the ongoing semiconductors shortage, the challenges for the healthcare sector will continue to exacerbate if the situation is not resolved in the longer term," MedTech Europe said. "These short- term measures alone are not sufficient to keep the sector afloat in the months and years to come."