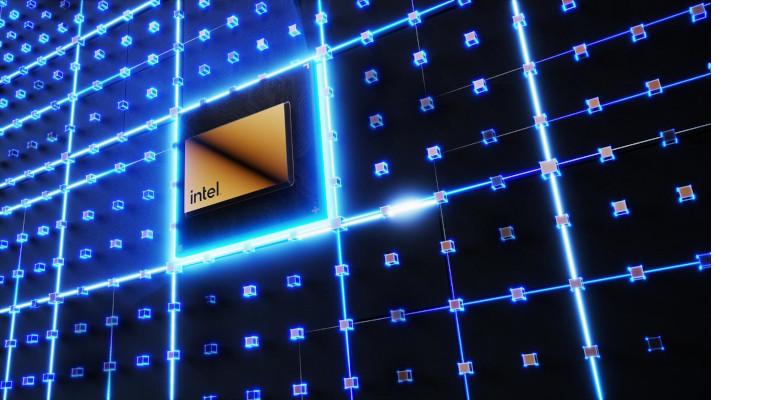 While Intel has its hands in many key computing trends, the semiconductor giant has up to now largely stayed out of the fledgling market for blockchain technology. That has changed as Intel recently announced details of its new Intel® Blockscale™ ASIC.

The ASIC is intended to provide customers with energy-efficient hashing for proof-of-work consensus networks. Computing requirements for blockchains utilizing these mechanisms are growing rapidly due to their resiliency and ability to scale without sacrificing decentralization. This growing pool of computing power requires an enormous amount of energy, necessitating computing technologies that can provide the requisite power in a more energy-efficient manner, while also being durable enough to mitigate long-term e-waste concerns.

Related: Blockchain, the Metaverse, and Medtech

The Intel Blockscale ASIC includes a dedicated Secure Hash Algorithm-256 (SHA-256) ASIC processor that supports up to 580 GH/s hash rate operating and up to 26 J/TH power efficiency. The ASIC has on-chip temperature- and voltage-sensing capabilities and support for up to 256 integrated circuits per chain. It also has a reference hardware design and software stack to jump-start customers’ system development.

The ASIC is seen as a positive move for its customers, according to analyst Jack Gold, President of J. Gold & Associates.

“This is a good step for Intel customers, particularly in cloud-based systems, “ Gold said in an e-mail interview with Design News. Many think of Blockchain as related only to Bitcoin, but there are many other commercial uses. In the past, much of that was done using processing power in CPUs, but more often in GPUs attached to those systems.  And it was done not as the sole purpose of that machine, but as a side process. So unlike when people mine for Bitcoin, the machine is not running exclusively doing blockchain ops. “

Gold continued, “By providing an add-on processor that can be attached to existing systems, Intel is providing an accelerator that can be adopted by system makers, much as add-on boards are for other processing functions (e.g-video processing). So this can help with power management, as blockchain is very compute-intensive and uses a lot of power from CPUs and GPUs.”

Shipments of Intel’s Blockscale ASIC will begin in the third quarter.  Argo Blockchain, Block Inc., Hive Blockchain Technologies and GRIID Infrastructure will be among the first companies to develop new systems based on Intel’s ASIC.