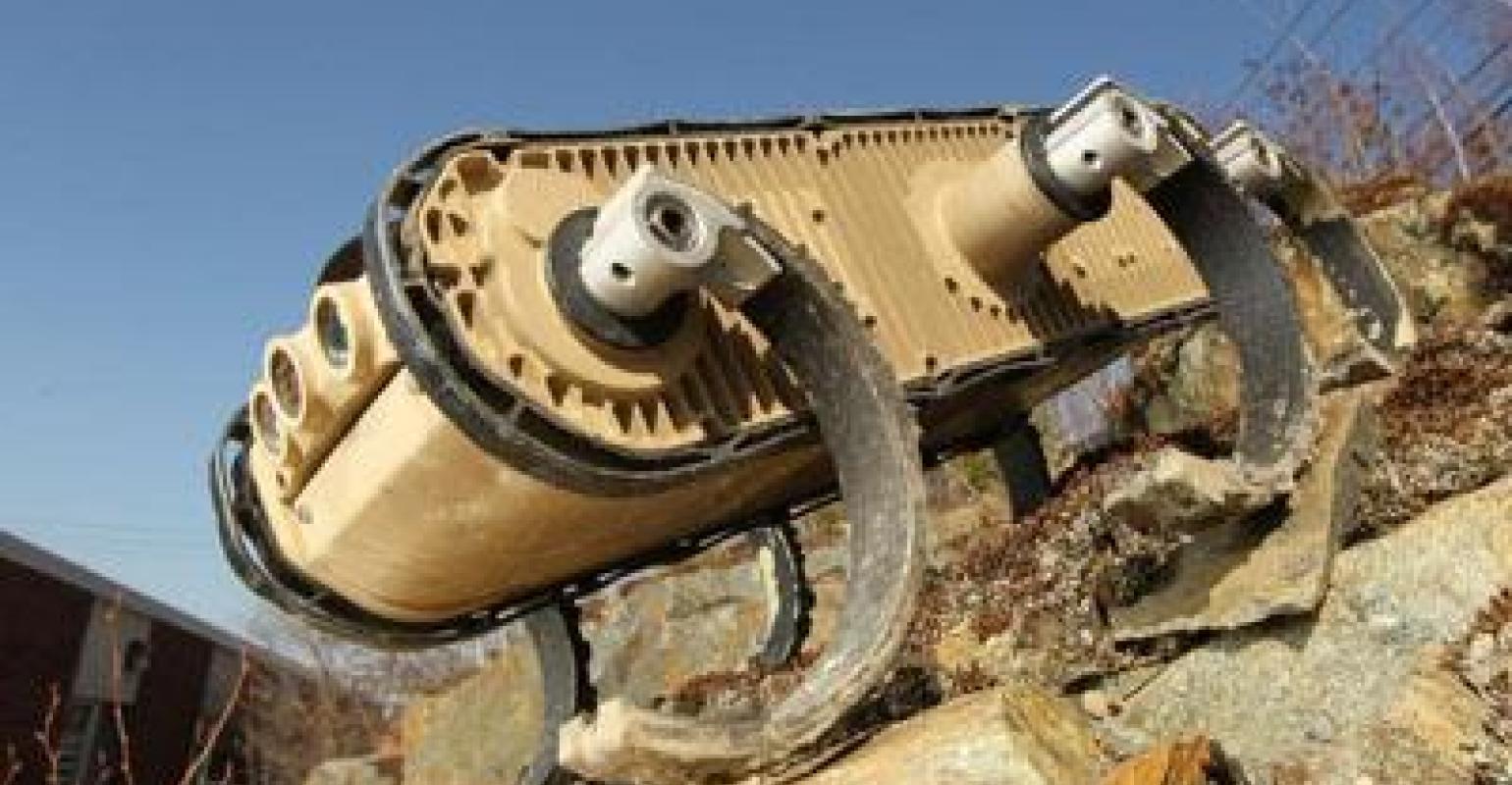 Start Slideshow ›
The six-legged RHex robot moves like a cockroach over a wide variety of rough terrain, and can climb telephone poles and stairs. <br> (Source: Boston Dynamics)

The US government is testing two small tactical robots from rough-terrain robot pioneer Boston Dynamics whose movements are based on those of a flea and a cockroach. The Sand Flea jumps high into the air to avoid obstacles, and the six-legged RHex easily crawls around on rough terrain.

The Army Test and Evaluation Command will begin assessing safety, reliability, and performance of three RHex robots, followed later this year by similar tests on Sand Flea models. Funding for the evaluation of both robots is coming through the US Army's Rapid Equipping Force (REF).

Once safety evaluations of the robots have been completed, the Rapid Equipping Force plans to deliver nine Sand Fleas and four RHex for testing in Afghanistan. "The mission of the REF is to find innovative solutions to meet pressing problems in theater, and to do it fast," said Gary Frost, chief technology management-REF.

The four-wheeled Sand Flea began life as the Precision Urban Hopper, an earlier collaboration between Sandia National Laboratory and Boston Dynamics that was funded by the Defense Advanced Research Projects Agency (DARPA) and the Joint IED Defeat Organization (JIEDDO).