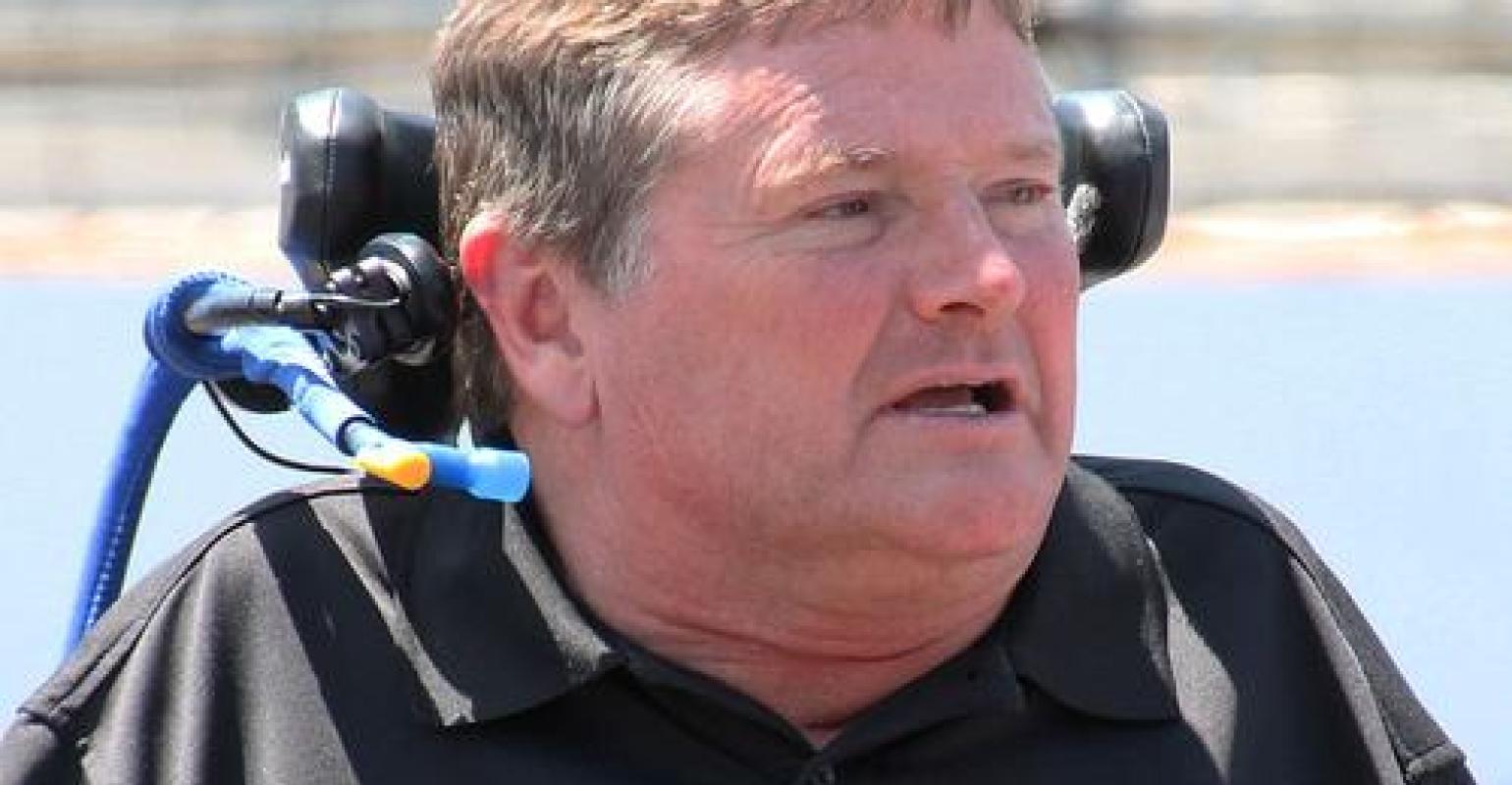 When IndyCar driver Sam Schmidt lost of the use of his arms and legs after a racing accident 15 years ago, he thought he would never drive again.

Earlier this year, however, Schmidt did the seemingly impossible -- opening the qualifying rounds at Indy by driving a modified Corvette C7 Stingray around the Indianapolis Motor Speedway. For Schmidt, who raced motorcycles before he even rode a bicycle, it was a triumph of the spirit. "Even more than the loss of the use of my limbs, (the accident) stole my identity as a professional race car driver," Schmidt told an audience of about 1,500 engineers at the recent Freescale Technology Forum (FTF). "So I put it behind me and figured it was something I would never do again."

But after nine months of intense work on the Corvette by a team of engineers, Schmidt hit speeds of more than 100 mph in May. He steered the car by turning his head, accelerated by puffing on an air tube, and braked by sipping on the tube. "The great thing about it is how normal and intuitive it is," Schmidt said.

Click on the image of the modified car below to start the slideshow. 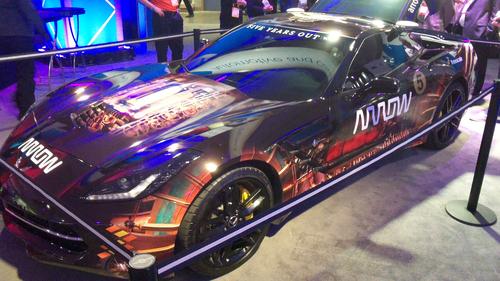 To make that happen, engineers from Arrow Electronics Inc. created an electronic vehicle control system unlike anything that had ever been seen on a race track. The system's signal chain begins with a hat containing nine infrared reflectors. Cameras positioned around the vehicle's cockpit "see" the light bouncing off the hat's reflectors, and send data to a computer that does a point cloud calculation to determine yaw movements of Schmidt's head.

At the same time, the vehicle's computers watch inputs from a "sip-and-puff" tube. When Schmidt blows or sucks on the tube, a Freescale pressure sensor measures the change in pressure. Data from the sensor then travels to a Freescale i.MX 6 processor, which sends commands to actuators that operate the steering wheel, throttle, and brakes.

"The guidance computer takes the data from a GPS system, head-angle system, and sip-and-puff system, and sends output commands to the CAN bus," Arrow engineer William Pickard told Design News. "The commands then go to the servo systems that control the car."

At FTF, attendees were able to "drive" a simulator, complete with hat and sip-and-puff tube, which mimicked the operation of Schmidt's "SAM car." As of late in the show, however, no one was able to come close to matching Schmidt's times.

For Schmidt, who rode in his first Motocross race at age 5, the new control system brings back an important part of his life. Eventually, he even hopes to use the technology to regain his driver's license.

"Watching Sam take this car around the track will give you goosebumps," Arrow Electronics CEO Mike Long said. "He's going so fast, and you know he's reliving his dream."