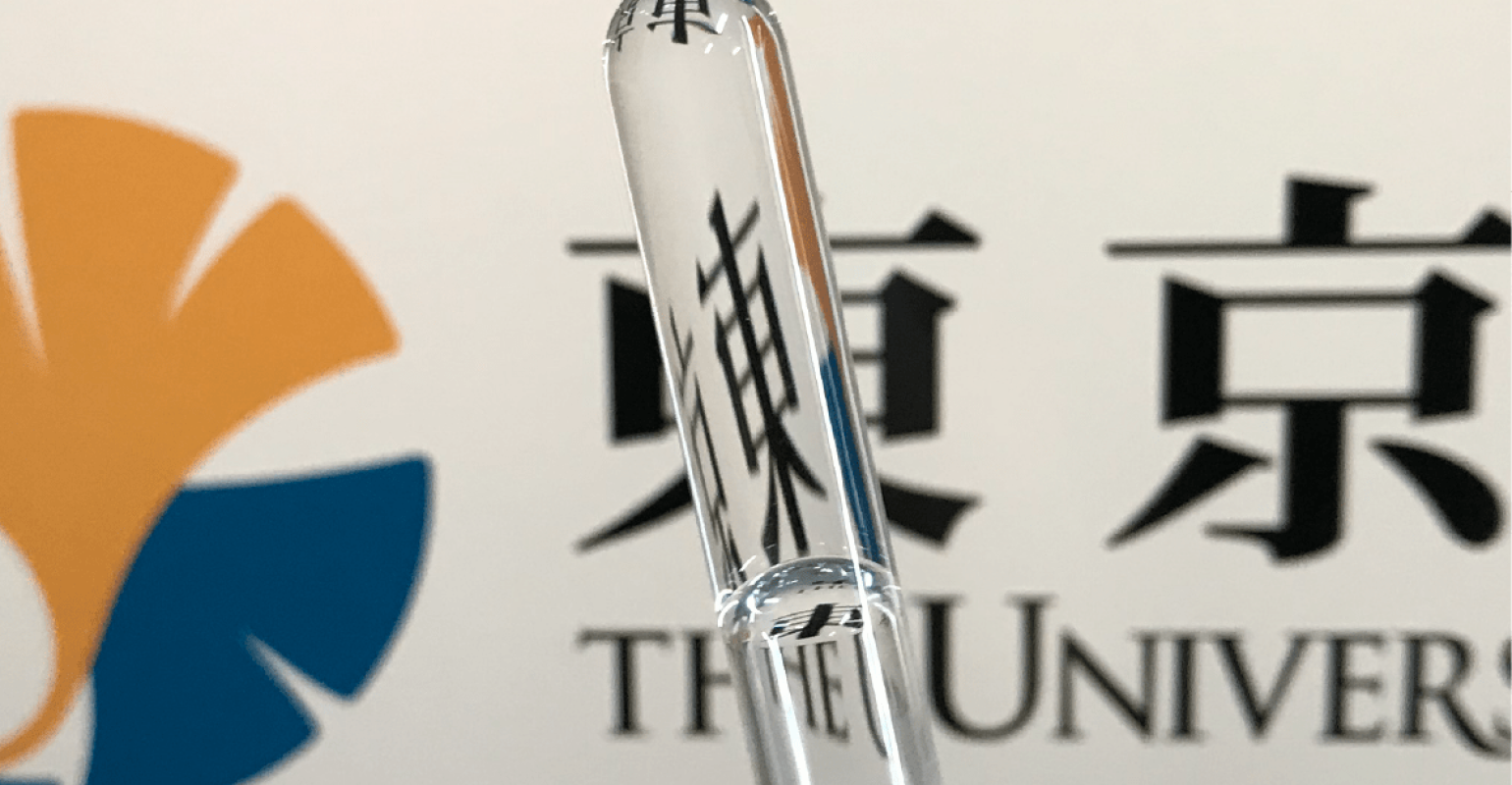 New polymer gel has a consistent structure for new applications

A team at the University of Tokyo has found a fabrication method that gives order to the inherent disorganization in the chemistry of polymer-based gels.

Polymer-based gel materials are finding their ways into numerous applications because of their adaptability and malleability, especially in the medical field. However, these qualities also are what contribute to their key limitation—their inherent disorder in terms of chemical structure.

Researchers the University of Tokyo’s Institute for Solid State Physics have found a way to overcome this issue by producing a new type of polymer gel with a more ordered structure, which they said allows for more control over the material and paves the way for new applications.

The result of the team’s work is a homogeneous gel that is more consistent through its structure while retaining the porosity and malleability of typical polymer gels, said research associate Xiang Li, one of the scientists on the team.

“We demonstrated that it’s actually quite easy to synthesize an extremely homogeneous gel network,” Li said in a press statement.

As commercial materials, gels are known for their viscosity and pliability. But scientists have a more specific definition for the materials, identifying them as three-dimensional networks for polymers with microscopic pores between the chemical strands of the molecule chains of the polymer materials.

Depending on the nature and arrangement of the polymers in gels, the materials end up having different functions that lends them to be well-suited for particular applications, such as chemical filtration or drug delivery, researchers said.

The inherent disorder of polymer gels stems from the difficulty in controlling the creation of polymer network gels, which leads to many structural inconsistencies or defects—a state that’s known as heterogeneous, which means their forms vary widely throughout their structures, Li said.

To create the homogeneous gel, Li and her colleagues used a fabrication process based on a concept known as bond percolation.

“First, we tightly packed some star-shaped polymers together in a solvent and added some chemicals which, when activated, join these star polymers together,” Li explained in a press statement. “We activated the joining or ‘cross-linking’ chemicals in a controlled manner; this in turn led to a more ordered polymer gel network than one might ordinarily expect from this kind of process.”

In fact, they found the bond-percolation method so effective at producing ordered gel networks that the team is reevaluating what actually constitutes a gel material. Since gels have been previously assumed to be full of defects and inherently disordered, the existence of a new way to create a gel without these key properties could lead to a new classification of the materials.

No matter what scientists call them in the future, the homogenous gels have myriad new applications, Li said.

“Ordered yet flexible gel networks could be used in applications like high-performance chemical filters, flexible sensors, mechanical actuators, controlled drug release, and even ultraclear optical fibers,” she said in the press statement.

Li’s team hopes that other scientists can benefit from their work and use it as a foundation for “a more general experimental platform” to synthesize new polymer gels of their own, she added.