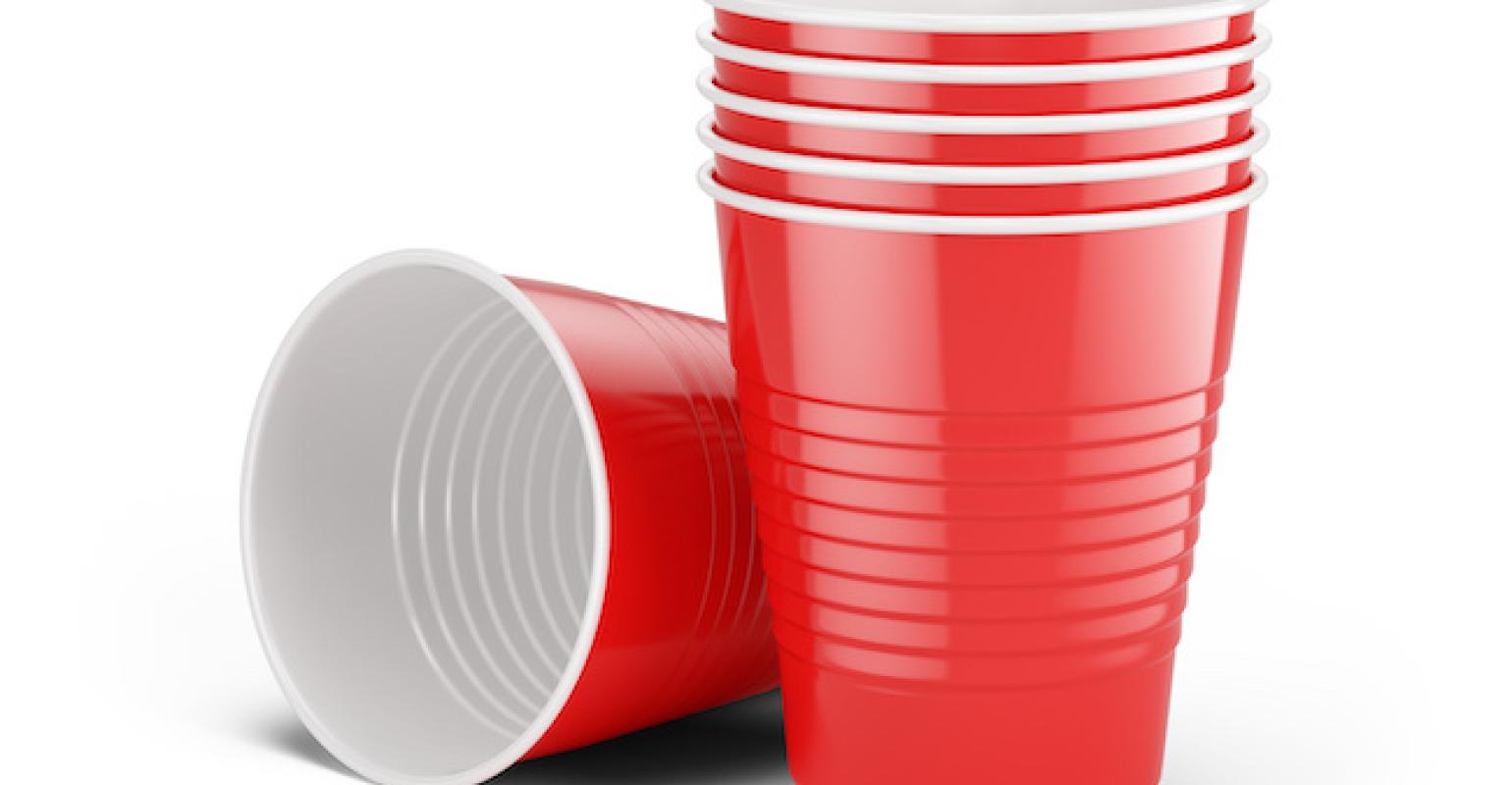 One of the most beneficial aspects of single-use plastics is their disposability along with the germs they might carry after being used by someone infected with a disease.

As stock markets around the world continue to slide into negative territory because of fears related to the rapid spread of the coronavirus, I began thinking about the role that single-use plastics play in preserving the health of major populations. One of the most beneficial aspects of single-use plastics is their disposability along with the germs they might carry after being used by someone infected with a disease.

That idea continued in my mind as I read an article in the Feb. 25, 2020, edition of the Wall Street Journal. In “Where’s My Cup? Offices Find It’s Not Easy Going Green,” Te-Ping Chen explores what happens in the offices of large companies that have gotten rid of disposable plastic products, especially drinking cups. It seems that without plastic drinking cups at water coolers, people are having a hard time finding a receptacle for their beverage. The article told of one woman who had just gotten out of a two-hour meeting and had to go immediately into another one and couldn’t find a drinking cup because her company, an ad agency owned by Deloitte, “had removed all disposable items from office kitchenettes, including cups.”

In another instance, the article told of a vice president of a medical publishing company who was tired of seeing people walk up to a water cooler, get a drink, then throw the cup away. He implemented a “Plastics Are Not Fantastic” campaign to eliminate all single-use products at the company. “We’re stewards of the planet,” he told the WSJ reporter.

Okay, that’s all well and good, but obviously he’s not a “steward” of the health and welfare of his employees. I’ve often thought that many of the wars we fight in today’s socially conscious environment are turning into wars against people. Of course, for many of the “greens” this is perfectly fine since they blame humans for the destruction of the planet. Perhaps they are also fine with the coronavirus.

Chen’s article in the WSJ also noted that many company executives, in their infinite wisdom to save the planet, have stopped using trash can liners or have kept personal trash cans but stopped changing liners as often. That has resulted in some “occasionally discomfiting results,” including a proliferation of gnats that are often drawn by food scraps, particularly fruit, left by employees eating at their desks. Some firms, Chen noted, have started using one large trash receptacle located in the lunch room, so that employees have to walk to that one site to dispose of their trash. The benefit to that? Employees can meet and interact as they cross paths on the way to the trash can.

Lovely, but how much productivity is lost each day to workers getting up from their desks to go to the trash can which, in some very large office buildings, might take five or 10 minutes. Add that to the time they might spend socializing and the company has eaten into its productivity and profitability. Surely by now they’ve hired an “efficiency expert” to assess this situation!

Okay, I hear what you’re thinking: There are ways to address these situations. Distributing reusable drinking cups or glasses is being tried at many fast food restaurants and coffee shops, as I’ve written about recently. Offices, it seems are trying this, as well. Chen’s article points out the obvious downside to this, which I’ve mentioned as well: Who’s doing the dishes every day to ensure that the cups are sanitary and clean for the next user? (I’ve heard that lipstick stains are the absolute worst to remove from cups and glasses.)

Some companies have opted to give “employees reusable water bottles and cups to replace the disposable items” and one said it provides cups for guests. Chen’s article notes that at one company, employees were “originally expected to wash their own mugs, with separate mugs and glasses kept on hand for visitors that were cleaned by facilities staff. The system didn’t last.” Employees started using the “guest stash of mugs rather than their own and not taking responsibility to wash their own mugs or put them back,” the digital marketing manager with SAP SuccessFactors told Chen. (Obviously not so much a “success” in this grand experiment.)

Before the age of disposable plastics in the medical device industry, disease caused by reusable syringes and other medical instruments was quite common. I remember having this conversation back in the 1990s when I traveled to Salt Lake City to interview three of the founding fathers of plastics in medical instruments: James Sorenson, Dale Ballard, and Victor Cartwright. It was Sorenson who told me of the days in the 1950s when most of the instruments were metal and glass, and how these were not always sterilized properly or completely, a problem that single-use medical devices made from plastic solved. I’d not thought about that until my interviews with these men who helped change the medical industry.

Allowing wet trash (food waste) to accumulate in personal trash bins or large garbage cans not only stinks (as an employee noted in Chen’s article) but can also be unsanitary. There are good reasons, many of them health related, for plastic trashcan liners.

So what’s the problem with washing the reusable cups and glasses? Well, it seems that unless people are assigned to the task it doesn’t get done. Even those companies that rely on janitorial staff to wash the used cups and glasses each evening cannot guarantee that the washing has been done thoroughly with hot, soapy water. Companies might have to start installing dishwashers—and large companies might have to install several dishwashers—to ensure that plenty of hot, soapy water has been used. If this doesn’t happen, various bacteria and viruses—such as the flu—have an opportunity to thrive.

Not to mention the other unintended consequences of using reusable cups and glasses that require daily washing in an office environment: The increased use of energy (for heating water and to run dishwashers) and water. Do we really want to use our potable water resources to sterilize cups and glasses when the sensible alternative is ready at hand—disposable, single-use plastic cups and glasses?

Maybe a sign at the water cooler and a company-wide promotion could encourage reuse of the plastic glass—those large red Solo cups are ideal for reuse by the person who pulls one from the container at the water cooler. That person can use the cup all day or even over several days (they can even write their name on the cup with a Sharpie) before tossing it. Clean, sanitary, and disposable personal-use cups are the answer.

In today’s globalized world where germs travel as fast as the people carrying them, the answer is obviously plastic! And today more than ever, it’s fantastic.