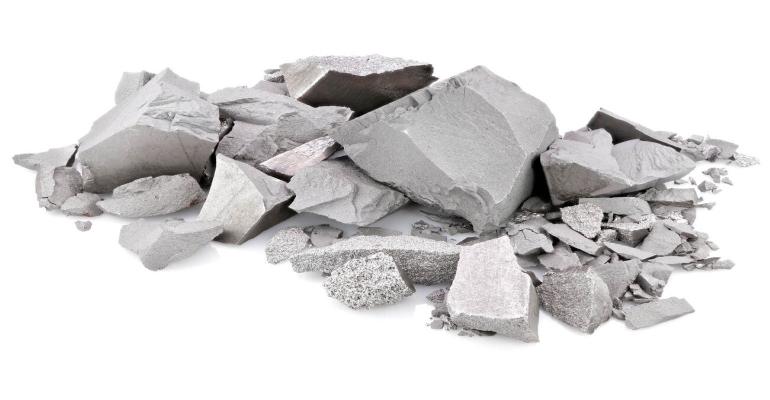 Refining raw minerals such as tungsten won't be easy given the location of existing tungsten sources and difficulty mining new sources, said Almonty CEO Lewis Black.
Difficulties of getting clearance to get a mine up and running means U.S. still must deal with foreign sources.

The recent passage of the Inflation Reduction Act, Chips and Science Act, and Infrastructure Investment and Jobs Act is helping to renew the cry to source and manufacture more products in the U.S., such as batteries. To achieve this, the industry will need to source more of the battery’s raw metals, such as cobalt, nickel, and tungsten onshore, which will in turn prompt more companies to seek and develop more mining sites in the U.S. and other North American locations.

That premise is much easier said than done, according to Lewis Black, CEO of Almonty Industries, a global mining company engaged in tungsten mining and exploration that is headquartered in Toronto, Canada.

Tungsten is used in automobiles, aircraft, and other products. Almonty Industries maintains mines in South Korea, Portugal, and Spain, and while its customers would like to see additional mining sources, finding and developing sites is not easy, noted Black in a recent interview with Design News.

“It typically takes eight years or so to open a mine in a developed, democratic country,” Black said. He cited environmental and other regulations as well as the difficulties of dealing with governments in many countries. The U.S., with numerous laws and permits needed to get clearance for developing land sites to recover raw materials is no exception. “No one wants to fight the federal government,” he said.

Black added that tungsten itself is a brittle metal and a difficult material to process. The fact that Almonty has long operated its mines in Portugal, Spain, and South Koreaꟷwith the latter country having what Black said is the world’s largest tungsten mineꟷgives the company some legacy supply advantages that would be difficult to achieve in today’s unstable global geopolitical environment.

Almonty has invested heavily in extraction technology to improve its efficiency to refine tungsten. The company is also investigating the construction of a vertically integrated nano tungsten oxide processing plant in South Korea.

As for locations of other existing or potential tungsten sources, Almonty said, “Many of the world’s tungsten assets are in locations you cannot open and get permission to mine,” Black said. He added that China, a nation many countries have become leery of dealing with, is developing tungsten assets.

Despite some efforts by U.S. companies to increase refining of metals for electronics applications, there is no easy solution to raw materials supply issues, Black noted. “Politicians need to create a policy that makes sense,” he said. “Ideally, you need stockpiles of materials, but will a directive to achieve that work?”