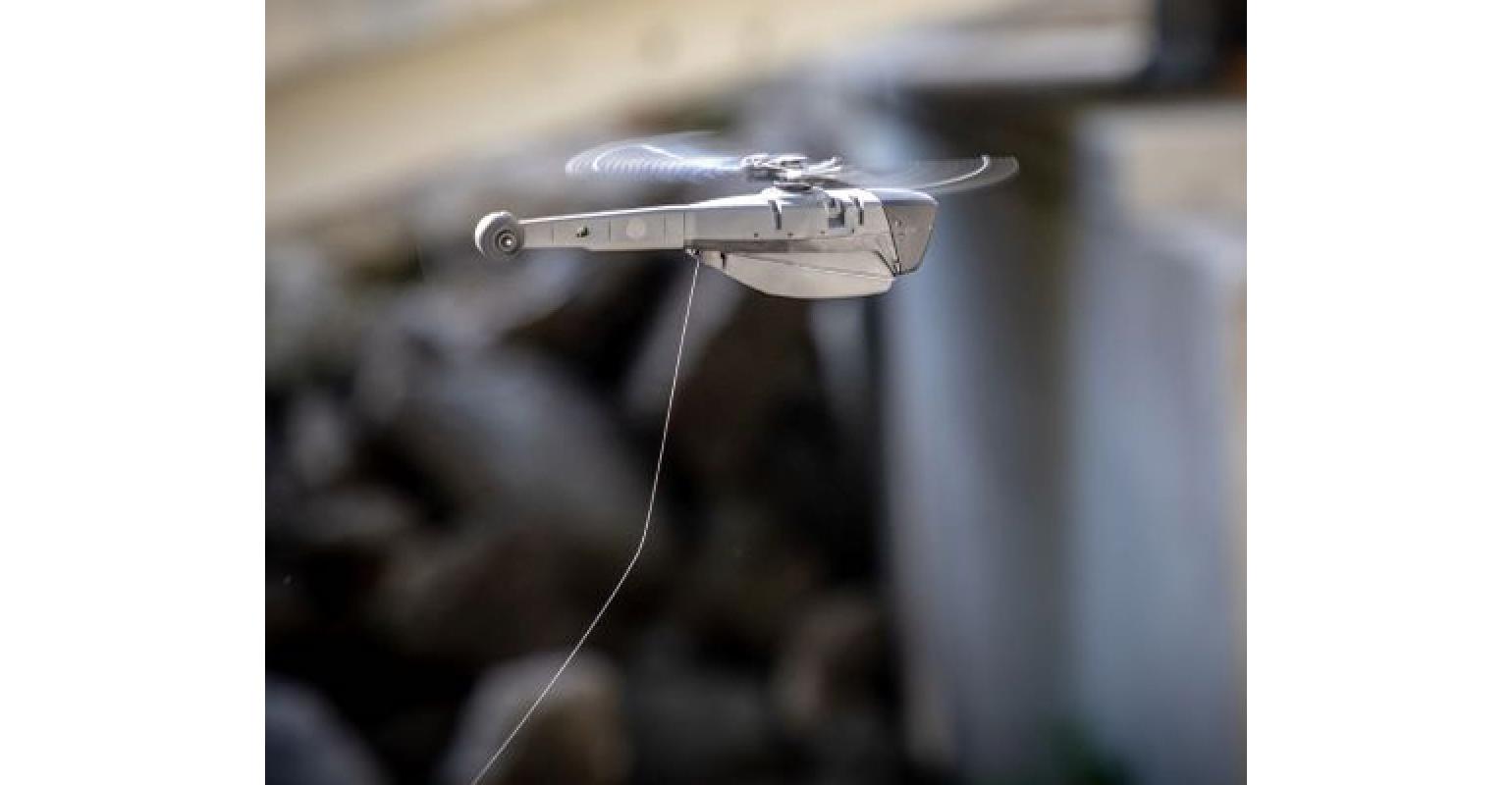 Academic researchers, in collaboration with Australia’s Department of Defence, have developed lightweight panels made of electrochromic polymers that change color in response to an electric field and blend in with their environment.

Drones are incredible little machines for monitoring and surveillance activities, and they can be small enough to almost go undetected. The operative word here is almost: Tiny, yes, but they are not invisible. Researchers at the University of South Australia’s Future Industries Institute (FII), in collaboration with Australia’s Department of Defence, have been working to remedy that. Their solution is not a cloaking device, alas, but lightweight panels made of electrochromic polymers that have a chameleon-like ability to blend in with their environment.

“The sky changes color, but [drones] don’t,” notes a press release on the FII website. But they can if they are built with electrochromic materials, which change color in response to an electric field. Specific colors can be tuned to specific voltages.

A similar technology is used to dim mirrors in luxury vehicles and in the windows of Boeing’s 787 Dreamliner, but it requires “high power consumption, and the electric flow must be maintained to sustain the charge state,” said FII lead research on this project, Dr Kamil Zuber. “Our panels, on the other hand, have switching speeds in the range of seconds and offer color memory, which means they retain their switched color without a continuously applied voltage. They also operate in the range from -1.5 to +1.5 volts, which means you only need to use an AA battery to activate the change,” explained Zuber.

The panels are also inexpensive, lightweight, and durable, according to the FII, and can be made rigid or flexible. The technology has been validated using a small-scale drone frame, and the researchers are currently working on integrating autonomous adjustment into the system, allowing drones to “automatically change color in response to changes in the surrounding environment,” said the news release. Prototype electronics have been developed for the controller that would automatically adjust the voltage. “So, if the [drone] passed in front of a cloud, it would turn pale, then when it moved back into blue sky, it would turn back to blue,” said Zuber.

US Navy Successfully Tests a Laser Against a Target Drone
Jun 10, 2020