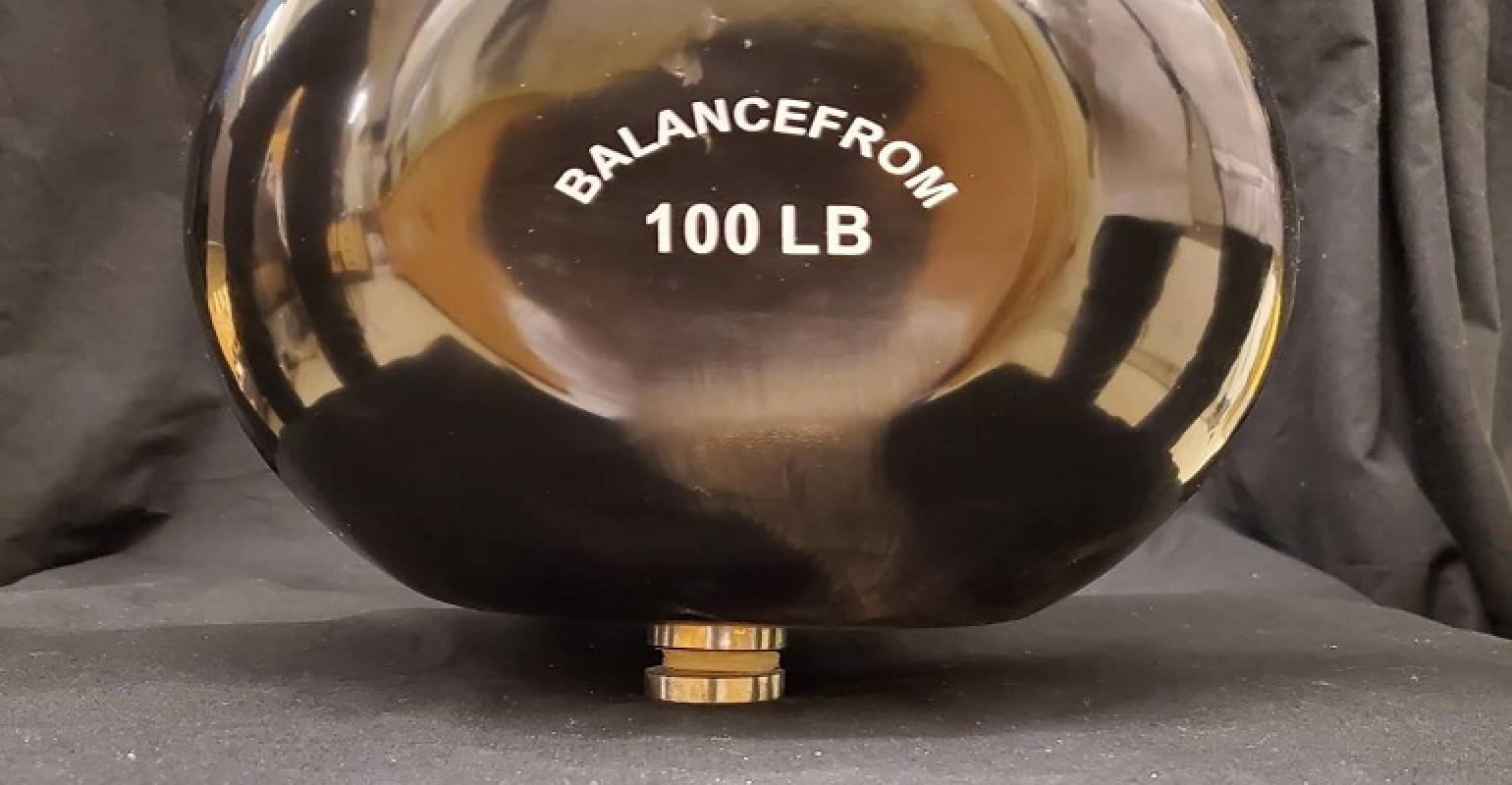 Duke researchers have developed gel-based synthetic cartilage that has the strength of the real thing. A quarter-sized disc of the material can withstand the weight of a 100-pound kettlebell without tearing or losing its shape.
Water-based material for potential medical use looks like Jell-O, but one drop can bear the weight of 100 pounds.

Human cartilage is a complex material—strong enough to take on a lot of weight but also flexible enough to cushion the impact on joints and stretch and twist in different directions.

This complexity is why researchers have been challenged to find a viable artificial alternative to cartilage in a lab. However, researchers at Duke University think they’ve come close with a new gel that can match both the strength and durability of the human material.

The material that the Duke team developed is a hydrogel—a material comprised of water-absorbing polymers—that’s similar to human cartilage in that it can withstand heavy loads and twists and turns without significant wear over time, said Ben Wiley, a Duke professor and materials scientist who co-led the work with fellow professor Ken Gall.

“We set out to make the first hydrogel that has the mechanical properties of cartilage,” Wiley said of the team’s goals for their project.

While cartilage is indeed tough, years of wear and tear—especially by athletes or those who engage in a lot of sports—is difficult to repair. Researchers imagine the gel can be used to replace damaged cartilage in people who need to replace cartilage around joints such as knees—or the entire joint itself—but who want to postpone serious surgery for as long as possible.

The new hydrogel researchers developed is comprised of two intertwined polymer networks. One is made of flexible strands similar to spaghetti, while the other is more rigid; both have negative charges along their length. The third element of the material is a meshwork of cellulose fibers that reinforce the other two materials.

“Only this combination of all three components is both flexible and stiff and therefore strong,” said Feichen Yang, one of the researchers on the project who earned a Ph.D. in chemistry in Wiley’s lab, in a press statement.

The material’s ability to work like cartilage is based on two key reactions to pressure. One is that when the gel is stretched, the cellulose fibers resist pulling and help to keep the material together.

Alternatively, when the hydrogel is squeezed, the negative charges along the rigid polymer chains repel each other and stick to water. This reaction helps the material return to its original shape.

In appearance, the material looks not dissimilar to Jell-O, though the popular dessert has nothing on the hydrogel in terms of strength. Even though the gel is 60 percent water, a disc the size of a quarter can handle about 100 pounds of weight without tearing or losing its shape.

Researchers engaged in various tests to prove the material’s performance. In one, researchers subjected it to 100,000 cycles of repeat pulling, with surprising results, they said. The material was just as durable as porous titanium used for bone implants.

In another experiment, the team rubbed the new material against natural cartilage a million times. Results showed that the hydrogel’s surface is as wear-resistant as the real thing and four times more wear-resistant than synthetic cartilage implants currently approved by the FDA to be used in the big toe.

Though it will be at least another three years before lab tests can move to clinical trials, researchers plan to continue to develop the material. Their next step will be to create an implant they can test in sheep.