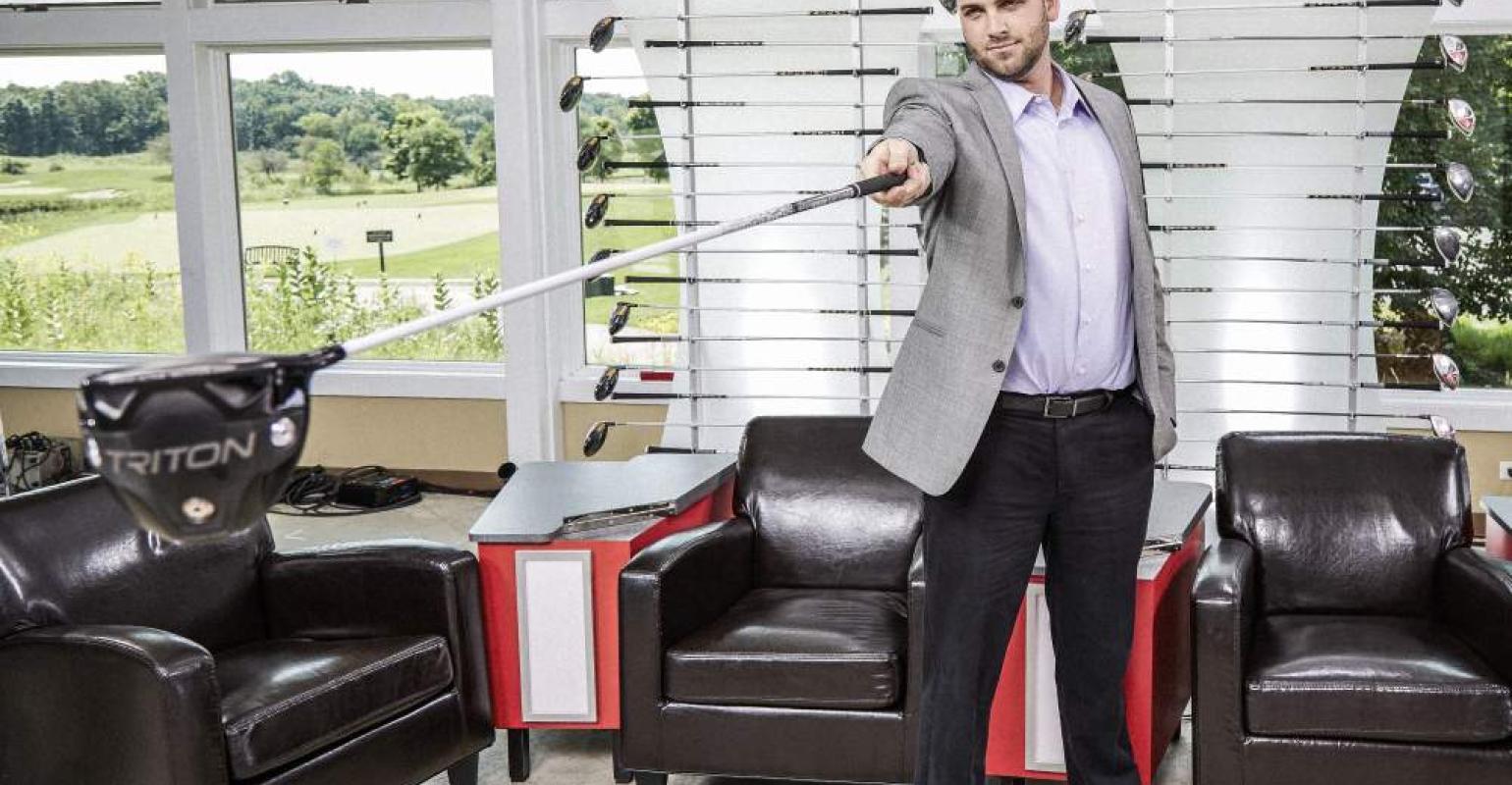 Here’s Your Chance to Design a Better Golf Club

Wilson Golf and the Golf Channel are looking for “the world’s next great golf driver.”

Engineers who’ve dreamed of designing golf clubs for a living will soon get their chance, thanks to a television series called Driver vs. Driver 2.

Wilson Golf and the Golf Channel have issued a formal “call for entries,” in which they’re inviting inventors, golf enthusiasts, product designers, and engineers to share their vision for the “world’s next great golf driver.”

“Wilson is open to taking input from the outside, and then using our expertise to bring it to the next level,” Tim Clarke, president of Wilson Golf, told Design News. “The goal is to develop, market and launch the best driver in the world.”

Wilson is serious about its invitation. Last year, the company awarded a $500,000 prize to the winner of the first season’s Driver vs. Driver contest. Eric Sillies, an industrial designer from Cincinnati, earned the award by developing a club that helps golfers set up correctly, improve their swings and hit longer drives. His design included an alignment aid on the top of the club and an adjustable sole plate on the bottom that allows its performance characteristics to be customized. Sillies also modeled the club’s head after the aerodynamic shape of a manta ray, effectively improving its drag characteristics. The resulting club, called the Triton DVD, is on sale at more than 1,000 golf retail stores and pro shops worldwide.

“The show resulted in the most adjustable driver ever introduced into the golf space,” Clarke said.

Driver vs. Driver 2 promises to follow the journey of this year’s winning design, from napkin sketch to prototype to finished product, as it’s helped along by engineers at Wilson Labs. The object is for entrants to provide a basic concept that can be built and tested using the company’s advanced engineering tools.

The challenge of designing a better driver is one tailor-made for engineers, Wilson engineers told Design News. “A golf club is a very weight-sensitive structure,” noted Bob Thurman, vice president of innovation for Wilson Sporting Goods. “It’s a lot like designing an airplane. “You’re trying to use the weight in the best way possible.”

The primary challenges involve aerodynamics and materials, Thurman said. Modern golf clubs are engineered to reduce drag over the club’s crown, face and sole to achieve greater speed and stability. They also employ advanced materials, such as titanium and composites, sometimes in layers as thin as 0.5 mm, to reduce mass.

“It’s all about how to make the club lightweight and strong, and having the ball come off at a high rebound rate,” Thurman said.

Surprisingly, outsiders occasionally provide ideas that advance the state of the art, Thurman said. Last year, the company received more than 350 entries as a result of the TV show, with a handful offering viable suggestions. “You do get the rare one, and that’s what we’re looking for,” Thurman said. “We’re want the one that’s got a different angle on how to help the golfer play better.”

Wilson Sporting Goods has a history of being open to outside ideas. During the 1990s, the company notably took a leap of faith on an outside concept for a tennis racket that offered better weight distribution characteristics, Thurman said. “For his proof of concept, the guy took a lawn chair apart, fashioned it into a hairpin design, drilled wiring holes, put a grip on it, and sent it in,” Thurman recalled. “We turned that lawn chair into a racket called The Hammer, and it became one of our most successful products.”    .

This year, the company expects more entries for Driver vs. Driver 2, in part thanks to the success of last year’s winner. It’s telling interested designers to submit a short video of their concept along with a brief synopsis of their background here. Deadline for entries is Sunday, June 4th at 11:59 p.m.

The key is to have the kernel of a concept that can be developed, Thurman said. “We need them to have a great idea on how a driver should be designed,” he told us. “And we’re going to help them achieve that.”