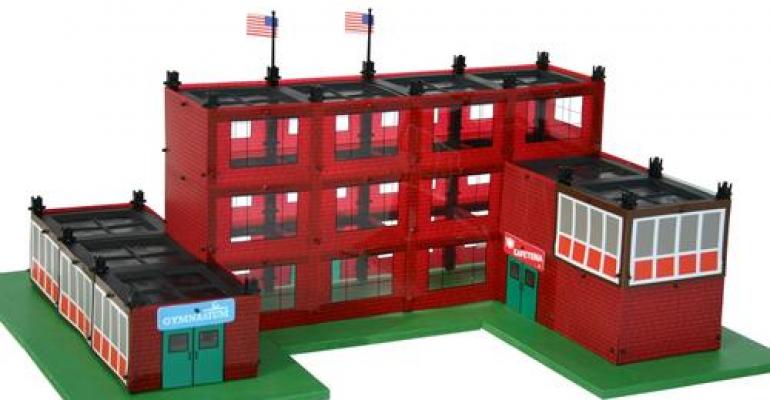 Paul Flack believes that most professional engineers were influenced by the toys they played with as kids. Budding engineers, he says, typically had technical toy sets -- Legos, Lincoln Logs, Erector Sets, Hot Wheels, or some other product that ultimately played a role in their choice of a profession.

For Flack, the toy was a Kenner Girder & Panel Building Set. That building set -- which enabled kids to create realistic structures for scale-model office buildings and bridges -- actually did more for Flack then just steer him toward an engineering career, however. It made him into a toy manufacturer. Today, Flack's family business, Bridge Street Toys, has resurrected the Girder & Panel, Bridge & Turnpike, and Hydrodynamics building sets from the 1960s that Flack played with as a child.

"I've had people tell me they became architects or engineers because of these building sets," Flack told Design News recently. 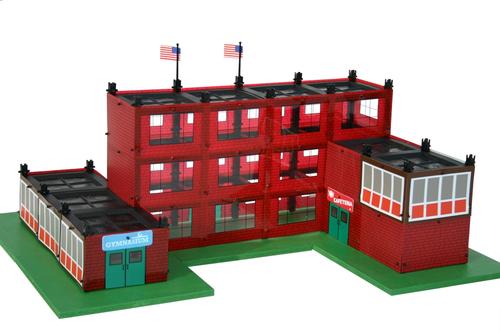 Flack set out to resurrect the building sets in 2003, almost a half-century after Kenner Products had originally introduced them. His odyssey started shortly before then, when he tried to find one of the sets for his son.

"I wanted a set for my son because I had had one as a kid," he recalled.

The problem was that the Kenner sets had long since been discontinued. But he and his wife, Carol, both of whom had chemical engineering degrees from the University of Maryland and MBAs from Carnegie Mellon's Tepper School of Business, decided that their inability to find the product indicated a void in the toy market. Soon afterwards, they launched Bridge Street Toys out of their Massachusetts home.

To this day, Bridge Street Toys still operates in the classic style of countless American startups. Raw materials are stored in two small yard structures; final assembly and shipping is done in the garage. The home's basement is for finished goods, and the dining room is the display area.

Manufacturing the tiny HO-scale (1:87.1) parts, however, proved to be no small task. Shortly after launching the company, the Flacks learned that toys from the 1960s don't necessarily pass today's safety regulations. Aided by their manufacturing backgrounds, the two engineers decided to change the parts from stamped polystyrene to injection-molded polyethylene. They quickly found, however, that manufacturing of molded three-inch beams and columns was costly, largely because they needed 40 different molds to build all the products they envisioned. They considered buying an injection molding machine and putting it in the barn in their backyard, but eventually concluded that they'd be better off doing the manufacturing outside their home.