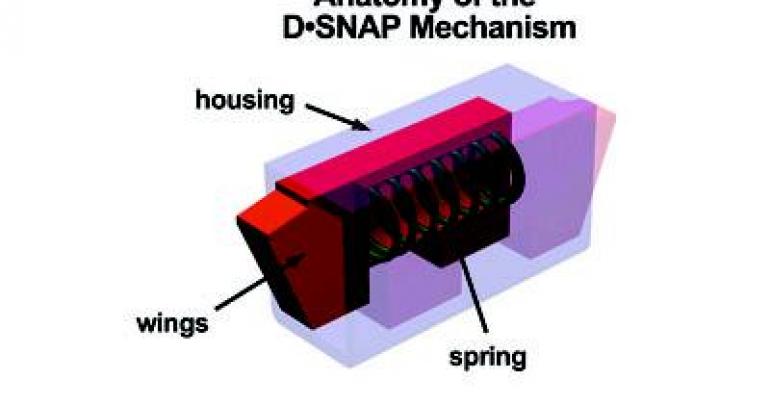 Structural adhesives and industrial fasteners are becoming more rugged and easier to integrate into the manufacturing process. Both are becoming more resistant to temperature extremes, providing better strength, stability, rigidity, and structural integrity, as well as improved resistance to chemicals and corrosion. Some adhesive technologies are reducing or eliminating the need for mechanical fasteners, and some fastening technologies are replacing assembly methods that used traditional fasteners.

The argument for replacing basic fasteners with adhesives has several components. One is that applying adhesives takes less time than inserting fasteners. Another is that the adhesives offer superior bond coverage of an entire surface compared to bonds made only where fasteners such as bolts or rivets are located. Fasteners also punch holes in substrate materials, compromising their integrity. This creates avenues for moisture or chemicals to enter and corrode metal surfaces between fastener joints. 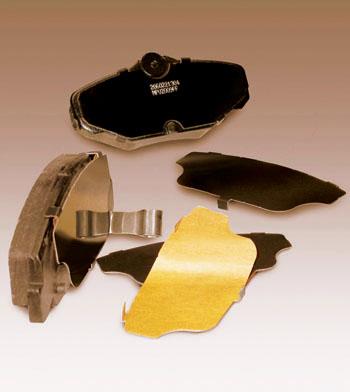 The definition of a structural adhesive varies with different contexts, according to Bill Sullivan, vice president of the performance products group at FLEXcon. "What are the force and weight placed on the items to be bonded?" he asks. "Are you suspending a big chunk of concrete over a bridge or bonding two small, lightweight panels that stand upright on their own?" If the application resides in the cockpit of a plane, either chemical or pressure-sensitive adhesives would be appropriate. But thermoset or pressure types are not the best fit where a lot of weight and force are involved, since they tend to be viscoelastic.

"You can also use two-part liquid systems, such as epoxies, to hang heavy weights," Sullivan says. "Some heat-activated, chemically activated, time-release chemistries bond over time and work like pressure-sensitive adhesives."

Heather Doughty, technical application engineer for Fabrico, says one widely used definition of a structural adhesive from 3M is one that can withstand 1,000psi in overlap shear. "With structural adhesives, typically the substrate fails before the adhesive."

There are also acrylic foam tapes permeated with adhesive throughout the foam, such as 3M's VHB and Norton's Normount. "Technically, these are not structural, according to 3M's definition," Doughty says, "but they can replace mechanical fasteners in applications with a lot of vibration, such as box trucks or moving vans."

Here, viscoelasticity is a benefit. "These foam tapes have great flexibility in recovery, as well as excellent resistance to vibration," Doughty says. Many structural adhesives are so strong that their material cannot also be flexible. Moving vans or box trucks are often made of aluminum panels and steel struts, but welding aluminum to steel is not usually an option. These trucks must withstand temperature extremes, and a structural adhesive with no give ends up compromising the aluminum. In contrast, foam tapes can stretch as needed. They act almost like a gasket by padding surfaces as well as adhering to them.