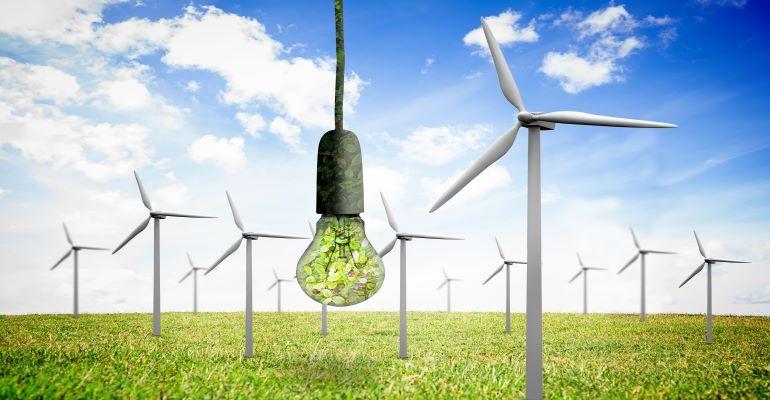 The letter comes on the heels of President Biden earlier this week proposing a $5.8 trillion budget for the fiscal year 2023 that includes $44.9 billion for clean energy, electrification, and other programs to reduce greenhouse gas emissions and ward off the effects of climate change.

The letter outlines how the legislation will help grow existing production, revive jobs and production in key sectors, restart idled facilities, and lead to investment in significant production and manufacturing in the United States.

Related: Why Reshoring is the Right Path Out of the Supply Chain Crisis

“The pandemic and recent global conflicts have thrown energy markets and supply chains into turmoil, making it even more important to grow America’s energy manufacturing base,” said Abigail Ross Hopper, president, and CEO of the Solar Energy Industries Association,  in a statement. “The clean energy deployment and manufacturing incentives being considered by Congress are the blueprint to solving our energy security issues and would drive historic growth in domestic manufacturing and production. Manufacturers need policy certainty to make these capital investments.”

Proponents of the legislation said that long-term tax incentives will free more manufacturing capacity to meet the growing demand for clean energy, including U.S. steel production. The solar industry alone will need an estimated 2.5 million tons of steel annually by 2030.

Supporters of the legislation also point out the abundance of available tools and natural resources in the U.S. to grow domestic production. The companies signing the latter have expressed their willingness to make the needed investments to benefit the economy on both local and national levels.

Like other legislation though, Congressional approval of clean energy tax incentives is far from a sure thing. Partisan party politics could play a role, as representatives opposed to President Biden or reluctant to pass a bill approving additional huge spending could block the legislation. Also, some states in the South, Midwest, and Western regions are traditionally dependent on fossil fuel generation activities and would view clean energy tax programs as threats to their economies.
But proponents of the legislation counter that the clean energy tax incentives would go a long way in strengthening the economy and helping the supply chain mitigate issues caused by dependence on offshore energy sources.

“The 1-2 punch of pandemic and war have underscored the need for a robust domestic supply chain here in America. It’s not just energy independence. It’s also manufacturing independence,” said Nextracker CEO Dan Shugar, a solar tracker manufacturer, in a statement. “We’re helping forge that new reality by re-shoring our manufacturing and de-risking our company’s supply chain in the process. Congress can encourage more companies to do the same by enacting manufacturing tax credits as part of a fiscally balanced energy bill.”