BROUGHT TO YOU BY
Recent
Industry
High-Impact Medical-Grade Polymer Introduced for SLA Printer
Aug 07, 2020
Strategies to Prevent Component Shortages During a Crisis
Aug 07, 2020
Friday Funny: Dude Dad’s 5 Stages of Working from Home
Aug 07, 2020
Additive Manufacturing Growth and the Impact of COVID
Aug 06, 2020
The Latest Parts, Services and Executive Supplier News
Aug 06, 2020
3 Mistakes Businesses Make During a Crisis
Aug 05, 2020
How is Test and Measurement Faring Amid COVID?
Aug 05, 2020
The New Normal for Medtech Is Overdue
Aug 05, 2020 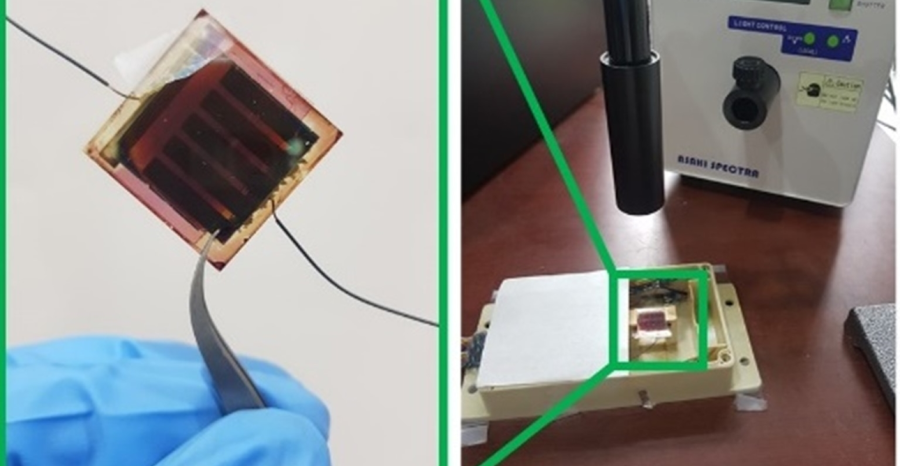 Smart Windows Generate Electricity
Jul 15, 2020
A new humidity sensor developed by researchers in South Korea changes the color of windows, allowing them to self-illuminate, and can be...

Magnetic Fields Tapped to Power Sensor Networks
Jul 14, 2020
A team at Penn State has developed a mechanism to harvest energy from magnetic fields created from ambient...

Friday Funny: Work from Home vs at the Office
Jun 25, 2020
During this endless world of sheltering, are we really getting tired of working from home?

Water Could Aid Renewable Energy Storage
Mar 13, 2020
A new form of hydropower storage could be a viable option for storing solar energy for times when energy generation can’t meet demand.

Composite profiles reduce bus emissions in Finland
Feb 12, 2020
The components are employed in electric buses plying the streets of the capital Helsinki.

The global top 20 cities for innovation and technology
Dec 18, 2019
Take a look at the cities that rise to the top of the tech world. Some of the cities on this list are quite a surprise.

5 technology takeaways from Autodesk University
Nov 20, 2019
A new wave ot technology is coming out of the world of design software, from embedded PLM and gaming engines to automated construction and environmental improvements.

Don’t Blame the Engineer for These Disasters
Oct 21, 2019
When an “engineering” disaster takes place, it’s not always the engineer’s fault. In the following examples, other issues – such as shoddy materials – are the culprit.

Performance of 'Smart' Glass Improved By Manipulating Nano-Materials
Jun 27, 2019
Researchers have studied smart glass at the nanoscale and devised a method to improve the speed of its transformation as well as its durability.