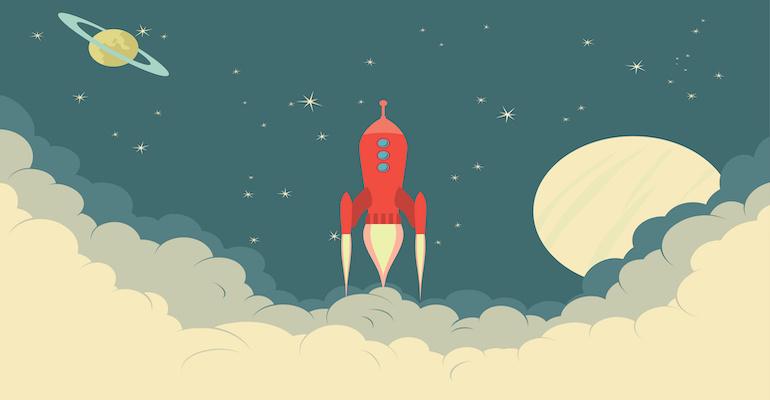 Start Slideshow ›
Landing on any celestial space body is not easy, which is why it’s gotten NASA’s attention by way of SPLICE (Safe and Precise Landing – Integrated Capabilities Evolution).

Over the next several years, manned and robotic missions are planned for surface landings on the Moon and Mars. The terrains on these bodies in space contain craters with steep slopes, boulder fields, and other hazards making a successful landing difficult. In order to improve landing safety, NASA is developing and testing a suite of precise landing and hazard-avoidance technologies.

Called the Safe and Precise Landing – Integrated Capabilities Evolution (SPLICE), these tools will include a combination of laser sensors, a camera, a high-speed computer, and sophisticated algorithms. NASA intends this tech to give spacecraft the artificial eyes and analytical capability necessary to find a designated landing area, identify potential hazards, and adjust course to the safest touchdown site. The goal of SPLICE is to make it possible for spacecraft to avoid boulders, craters, slopes, and more within landing areas less than half the size of a football field.

NASA is well into the development of a complete descent and landing system that will work for future Artemis missions to the Moon and can be adapted for Mars. But the daunting task remains to put all of the individual components together and make sure it works as a functioning system.