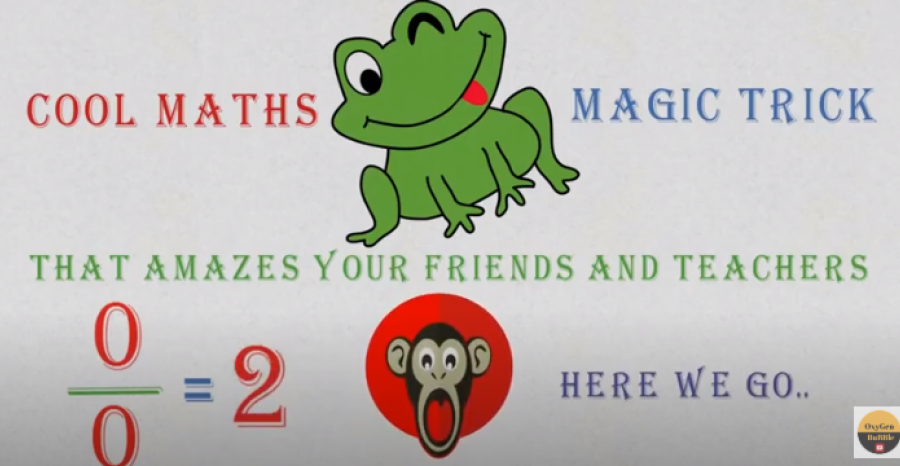 Friday Funny: Engineering Math Proves 0 Equals 2
Oct 23, 2020
Here’s a fun and oddball description of how 0 = 2 can be proved. Not sure? Let us know in the comments.

Friday Funny: Engineering Failure Flash Mob
Oct 16, 2020
Take a look at the engineering test. You have to pass it to graduate. But you also have to get into the mood.

DIY Budget Folding Sim Driving Rig
Oct 07, 2020
For less than $50, a home-brew driving sim rig that won't dominate your family room while you're tearing up the...

Manufacturers Using Low-Code to Fast-track Automation Apps
Oct 06, 2020
Low-code tools put app-building into the hands of the factory’s domain experts at a time when professional developers are expensive and scarce.

Friday Funny: Don McMillan Stops the Buzzwords
Oct 02, 2020
Even while confined to his home in Southern California, engineer and comedian Don McMillan has figured out a way to make technology funny.

Friday Funny: Take a Look at These Surprising Kinetic Gadgets
Sep 25, 2020
Kinetic gadgets can be beautiful. For engineers, they’re fascinating. Take a look at this amazing collection.

Using the Pandemic Economy to Finance the Factory of the Future
Sep 16, 2020
As manufacturers struggle through COVID-19, they’re taking advantage of change and stimulus dollars to deploy new efficiencies.

Self-Healing Polymer Good for Soft Robots, Environment
Sep 09, 2020
Researchers developed a biosynthetic polymer that can heal itself, is biodegradable, and recyclable, making it useful for soft robots and environmentally friendly.