Halloween? What a Perfect Time to Think About Generating Electricity From Blood!

Image by 1980Supra from PixaBay 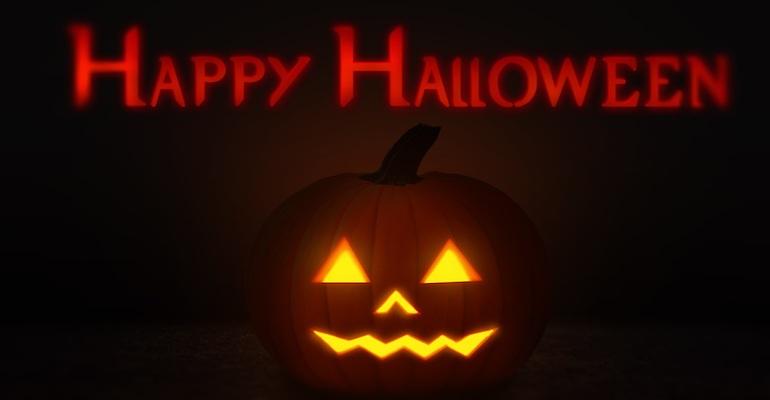 When those scary, blood-covered Trick-or-Treaters arrive at your door, greet them with a bit of electrochemistry.

We have a lurid fascination with human blood. Especially during Halloween that lust for blood becomes a part of gory imagery that both entertains and titillates. So, when we hear that researchers have found a way to use human blood to generate electricity in a “bio-battery”, it fascinates and, in some cases, nauseates us.

Blood and Halloween weren’t always so closely intertwined. The holiday is thought to have originated from Irish and Scottish pagan festivals. It made its way to the US around 1820 and found a home in October, coincident with the end of the harvest. Prior to the 1970s, Halloween was primarily for kids who dressed up as princesses, astronauts, robots, and hobos. In 1968, however, the lifting of Hollywood’s production code that had prevented the use of “obscene” imagery in motion pictures meant that movie makers could be much more graphic in their horror flicks. The result? A lot more blood and gore and a shift in Halloween from quaint costumes to the macabre.

It’s in the Blood

Human blood is a thick gooey substance made up of four basic components: plasma, red blood cells, white blood cells, and platelets. Plasma is the liquid portion of blood and is made up mostly of water, but it also contains proteins, sugars, hormones, and salts. It transports water and nutrients to your body’s tissues—it’s also the part that is of interest to battery electrochemists who design bio-batteries that run off of bodily fluids or other organic compounds.

As early as 2003, Japanese researchers at Panasonic's Nanotechnology Research Laboratory announced that they were working on generating electricity using enzymes to pull electrons from blood glucose. Two years later, a Japanese research team from Tohoku University, built a small "biological fuel cell." They claimed that the cell could be used to power small medical devices that could measure blood sugar levels in diabetics, for example.

In 2007, a group of scientists at Rensselaer Polytechnic Institute (RPI) reported on a battery that uses the electrolytes naturally found in bodily fluids, specifically blood. The electrodes of the RPI battery are made from cellulose—effectively sheets of paper that are imprinted with aligned carbon nanotubes that make up the other 10 percent, give the paper its conductive abilities, and also make it black.

­The battery's paper-like construction gives it significant flexibility and the RPI team believes that the battery could, in the future, be printed in long sheets, which could then be cut into small, custom-shaped battery electrodes. Placing these electrodes into blood vessels would allow the plasma to act as an electrolyte and generate electricity. Several sheets of electrode paper could be added together to power medical implants, such as pacemakers, sensors, or advanced prosthetics. The thin paper-based bio-battery fits under the skin without causing any discomfort. As long as you keep eating and keep blood glucose levels up, the bio-battery will keep producing electricity.

Sony has continued developing several bio-battery concepts and has produced a battery that can give up to 50 milliwatts of power output. No blood-based battery is on the market yet, so none of those trick-or-treaters will be generating electricity inside their veins or arteries.

But some Halloween night in the future, when a blood-covered ghoul arrives on your doorstep, admire their costume and give them something sweet. You might help keep their bio-battery running smoothly. Happy Halloween!

Kevin Clemens is a Senior Editor with Battery Technology.