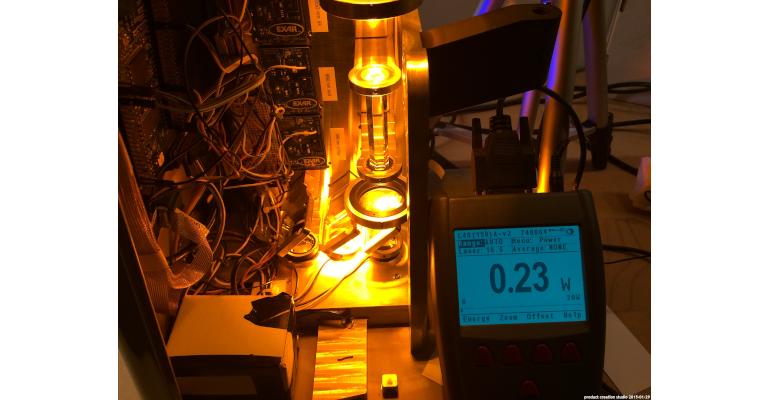 Appropriate fidelity, type of prototype, and mock-ups can answer the right questions about a new design quickly and efficiently, at the appropriate phase in a product’s development cycle. Using this approach early in the design process can minimize development cost and schedule, ensure product performance, and make sure that all user needs are met.

A prototype can efficiently answer key questions about a new design, as long as the team considers the appropriate type of prototype and fidelity for the given development cycle. This can significantly reduce time to market and overall development cost. For example, pre-screen testing on an early circuit board prototype that may not be constructed with final materials or processes can streamline the regulatory submittal/approval process later. If the prototype is good enough to assess compliance with relevant regulatory requirements, the data gathered will be hugely valuable in the subsequent design updates.

Prototypes and mock-ups can range from full feature-complete devices that perform like the end product to mock-ups of specific design elements that validate aspects of user interaction, brand language, or a specific aspect of the technical implementation. It is not always necessary that the prototype or mock-up be constructed like the final product—3D-printed plastic parts may serve adequately, instead of very expensive tooled molded plastic parts.

Design performance is often enhanced by discoveries and optimizations that can be easily implemented early in the design cycle. Changes made at such an early stage are not constrained by other portions of the design that have already been completed or by a large stock of components intended for production that would have to be scrapped to make a change. Here are some examples:

Related: How to choose the right plastic prototyping method

The cost of a design change increases dramatically the deeper into the development cycle the change is made because:

Cost impacts for late design-cycle changes vary widely based on the size of the project and the number of assembled team members. Consider the case where other members of a development team get stalled because of a complex electrical hardware piece that requires three extra months to get working before being able to support software integration. At this point in the project, it is likely that an assembled team of at least several software engineers and mechanical engineers is also delayed. Cost impact would be in the realm of over $100,000 in labor inefficiency from other dependent practice areas not being able to complete their work until this problem is solved. However, developing a complex technical piece ahead of time and utilizing a small or single-person team prior to project start-up results in a validated, working “building block” and allows a more deterministic schedule, especially in cases where a large cross-discipline team is needed for development of the product.

Sharing physical prototypes/mock-ups often improves engagement and decision-making with stakeholders and intended end users to obtain critical inputs to tune and validate market requirements and needs, as well as to assess product viability. These are often in the form of physical nonfunctional form-factor prototypes, but can also be low- or high-fidelity sketches. Examples include:

Technical elements required by the product that are undetermined and complex, have a high risk of iteration, require extended development effort, or may not even be feasible to implement within the product constraints need to be built, tested, and validated prior to integration into a product. This enables a more-deterministic product development schedule and project plan.

Pre-product prototyping can take many forms, such as a benchtop system using off-the-shelf or custom components and lab equipment to test key components, applicability of technology, and pre-develop complex algorithms.

How much time this stage takes depends on the product and the technology it requires. A product that fills an entirely new need, where nothing else like it exists, will take more time to validate viability, user needs, and other features—for example, the first portable MP3 player. A product that requires leveraging new technology or developing its own new technology would need considerable testing time up front to ensure performance and viability before using it as a component in a product. Depending on the level of risk, modeling would be done prior to product development—for example, if it is a “must-have” to hit a certain form-factor, we would identify key components and rough out a 3D stack-up to make sure the form-factor is feasible prior to starting a full product development effort. If it is a lower-risk scenario, this effort would take place as a normal part of product development as part of the architecture phase—an early product development phase prior to starting the detailed design of custom components.

If a specific small form-factor is a key requirement, extra time would be spent mocking up in CAD a detailed stack-up of place-holders for internal components to ensure the form-factor is feasible. If look, feel, aesthetics, and visual brand language are of key importance, extra time and effort needs to be spent creating non-functional aesthetic models that match color and materials to validate the look and feel expected for the final product.

Validation is often an active task with focus groups, usability studies, and analysis. New discoveries that result in a change of requirements do happen during development; however, time spent up front validating requirements can reduce the occurrence and magnitude of costly, mid-stream design changes. In the architecture phase, key technical component “building blocks” are finalized. This may require active testing by prototyping portions of the design if further work is needed before being used in the final design. In addition, building and testing of non-form-factor development boards may be warranted if there is a high level of technical uncertainty.

What is most important in this early-phase work is having a clear understanding of unknowns or key risk areas that must be resolved prior to progressing into detailed design activities. It is often more effective to get out of a dry analysis mode and to design experiments and build mock-ups in order to actively test assumptions and enable faster discovery. 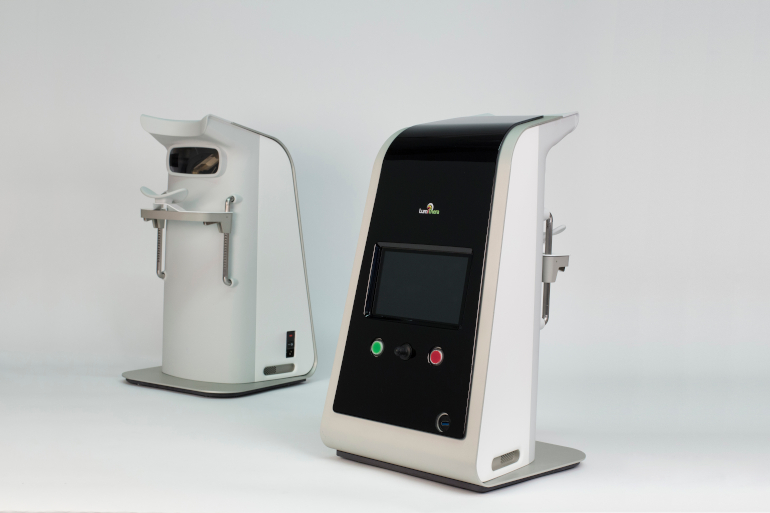 Because iteration and tuning are expected, early prototypes are often fabricated using rapid prototyping materials and fabrication methods that keep the cost of changes as low as possible until performance features are fully vetted. Even though a first or early prototype may work and look close to the real product, there is often considerable development effort that is still needed to get from the initial engineering-built prototype to production-ready specifications.

Early prototypes are built to test and validate implementation decisions that can meet the product's functional and performance needs. In a new complex circuit board design, for example, portions of the circuit design may require debugging and reworking to function as intended. Once functional, due to the complex interaction between embedded firmware and hardware, design changes may be identified to optimize integration. Early mechanical enclosures and parts are built and checked for fit, function, and ease of assembly.

A prototype can be built quickly and efficiently using 3D-printed or machined material that can be rendered in a few days, versus a molded plastic part costing tens of thousands of dollars and weeks to complete and deliver.

Several rounds of form-factor prototyping at different levels of fidelity (compared with the production version) are often required to validate key design elements of the product design in a systematic way. This is a cost-effective, efficient approach to tune the design for function, performance, safety, compliance, and manufacturability.

Experienced manufacturers and product development teams use a set of acronyms that relate to the prototyping stages:

The first EVT prototype may look and work like the real product, but it is far from being a production-ready design with further development still needed to tune performance and function, develop the production process for its key components, and ensure the design can be manufactured efficiently at the required level of quality.

Companies often feel pressure to get a product to market as quickly as possible and sometimes struggle with the cost versus value decision. Is it worth taking a seemingly less direct approach of developing mock-ups and prototypes to answer key unknowns, de-risk technical elements, and validate user and market need assumptions? Do engineers build a product with enhanced characteristics that better meets the needs of the end user, or design something less detailed to get it to market faster?

It is a struggle, even for a seasoned product development leadership team, to make the appropriate trade-off up front: pre-product de-risking work versus the often-critical need to get the product to market quickly. Targeted prototyping may seem like it adds time to the overall development schedule; however, if the non-vetted portion of the design is later found to have negative impacts on the development schedule downstream, the cost becomes much greater. Consider the following real-life examples: