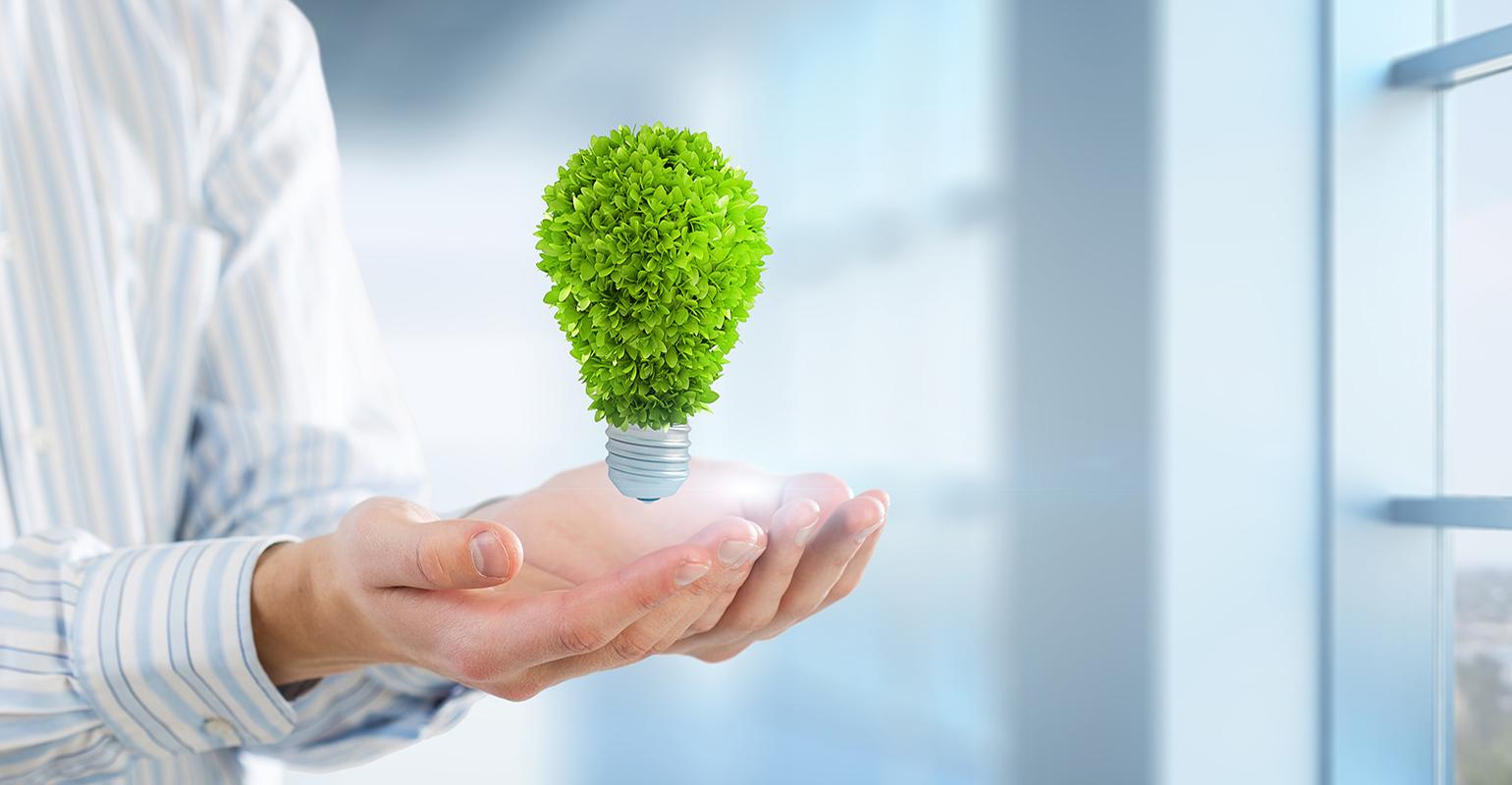 Almost every major oil company, from ExxonMobil to Aramco, is working on some form of carbon capture.

Big Oil has been taking it on the chin from the anti-plastics crowd, which blames it for the so-called plastics crisis and,of course, climate change. As a result, major oil companies are moving forward with carbon capture methods to mitigate the blame, and, hopefully, the CO2.

Almost every major oil company is working on some form of carbon capture. ExxonMobil’s carbon capture and storage (CCS) program “could enable the United States to safely capture and store hundreds of millions of metric tons of CO2 each year that otherwise would be released into the atmosphere,” said ExxonMobil’s press release. “It’s one of the few proven technologies with the potential to significantly lower emissions from certain hard-to-decarbonize sectors, such as manufacturing and heavy industry.”

Related: First Details on the BMW i Hydrogen NEXT Fuel Cell Vehicle

For the past three years, ExxonMobil has been assessing the concept of “multi-user CCS ‘hubs’ in industrial areas located near geologic storage sites, such as depleted oil and gas reservoirs,” said ExxonMobil. “We believe the time is right for large-scale collaboration in the United States between government at every level, private industry, academia, and local communities to create an ‘Innovation Zone’ approach to dramatically accelerate CCS progress.”

ExxonMobil’s Darren W. Woods, Chairman and CEO, along with Joe Blommaert, President of ExxonMobil Low Carbon Solutions, published an editorial in the Wall Street Journal on April 20, 2021, explaining the company’s plan to sequester carbon underground. They believe it is “cost competitive to other solutions, especially for the manufacturing sector.”

One area they have in mind is along the Gulf Coast of Texas, which is “close to the Gulf of Mexico’s vast subsurface storage potential, where the CO2 would be permanently stored in the pore space of the rocks, thousands of feet below the seafloor,” they wrote.

Royal Dutch Shell PLC, Total SE, and Equinor ASA announced a joint venture in March to store carbon in rock formations thousands of feet below the seabed off the coast of Norway, where industrial companies will pay to have their carbon gathered and stored. The Northern Lights JV will be backed by Norway and is slated to begin in 2024.

Oil giant Aramco takes its program a step further. Carbon Capture, Utilization, and Storage (CCUS) involves a set of technologies that capture CO2 emissions at the source, preventing them from entering the atmosphere, or else directly from the air. These emissions are then transported away and either stored deep underground or turned into useful products.

“Capturing carbon has been used for decades as a way to help improve the quality of natural gas, but by pioneering new technologies we can now remove and sequester CO2 indefinitely,” said Aramco’s information. “Moreover, we can now add value to what has always been considered a waste product, by turning CO2 into marketable industrial and commercial products.”

In 2016, explained Aramco, the company acquired Novomer’s Converge polypropylene carbonate polyols product line, enabling the conversion of waste CO2 into clean, high-value materials with significant performance, cost, and carbon-footprint improvements. “Our high-performing Converge polyols are used in everyday applications such as consumer and industrial adhesives; insulation; food packaging; sealants; and elastomers,” said Aramco. “They store carbon dioxide during the life of the product, removing greenhouse from the environment.”

Turning off the tap for fossil carbon

That brings us to another stage of the CO2 lifecycle. According to a new report from nova-Institut GmbH and commissioned by Unilever, “the chemical sector has a long-lasting and increasing demand for carbon that is embedded in its products. Today, 450 million tonnes of carbon are contained in chemicals and polymers, mostly sourced from fossil resources.”

The “Turning Off the Tap for Fossil Carbon” report shows how demand is met today and could be covered by renewable carbon by 2050. It also shows how the chemicals and materials sectors can enact systems change to reduce their environmental footprints. At the end of its lifecycle, most of the embedded carbon today ends up in the atmosphere in the form of CO2. “For the first time, the amount of carbon contained in these products has been calculated. Of the annual demand of 450 million tonnes (Mt) per year, 85% is generated by fossil-fuel-based resources, 10% by biomass, and only 5% by recycling,” said the report’s executive summary. “To create long-lasting and sustainable change, three sources of renewable carbon can substitute the utilization of fossil carbon: Biomass, recycling, and carbon capture and utilization (CCU) from industrial processes or the atmosphere.”

Demand for embedded carbon is projected to rise, and nova-Institut estimates that by 2050 “the demand for carbon embedded in organic chemicals and derived materials will increase to 1,000 Mt per year.” The goal is to keep carbon in a closed loop in line with the circular economy with sharing, reusing, and recycling playing the primary role, the report explained.

Contrary to energy, it is not possible to “decarbonize chemicals and products,” said the report. “The renewable carbon family is the only pathway to a sustainable future for commonly used materials such as plastics, fibers, surfactants, and other materials based on organic chemistry, and the industries that produce them.”

The “exclusive use of renewable carbon as feedstock is a key condition for the chemical industry to achieve climate neutrality” and will require a “comprehensive policy framework for carbon management necessary to realize the revolutionary transformation of the chemicals industry,” said nova-Institut.

Norway Is Opening for Business in Carbon Capture
Aug 09, 2018

This Fuel Cell is an Unexpected Answer to Carbon Capture
Jul 07, 2015