What happens when you put Illumina, Pacific Biosciences (PacBio), and the Federal Trade Commission together? Probably nothing good since Illumina wanted to acquire its longtime rival. (Editor’s note: Well anytime there’s a proposed acquisition and the FTC is involved it’s not going to be pretty - as we get further into the list.) Illumina announced in 2018 that it wanted to bring Pacific Biosciences into the fold for $1.2 billion.

The deal would have given San Diego, CA-based Illumina long-read sequencing capabilities, which means it can decode longer pieces of DNA with high accuracy.  However, FTC criticized the deal claiming it had the potential to create a monopoly in the next-generation sequencing market.

Both companies backed out of the deal because of the “lengthy regulatory approval process the transaction has already been subject to and continued uncertainty of the outcome.” Illumina ended up paying PacBio a termination fee of $98 million. 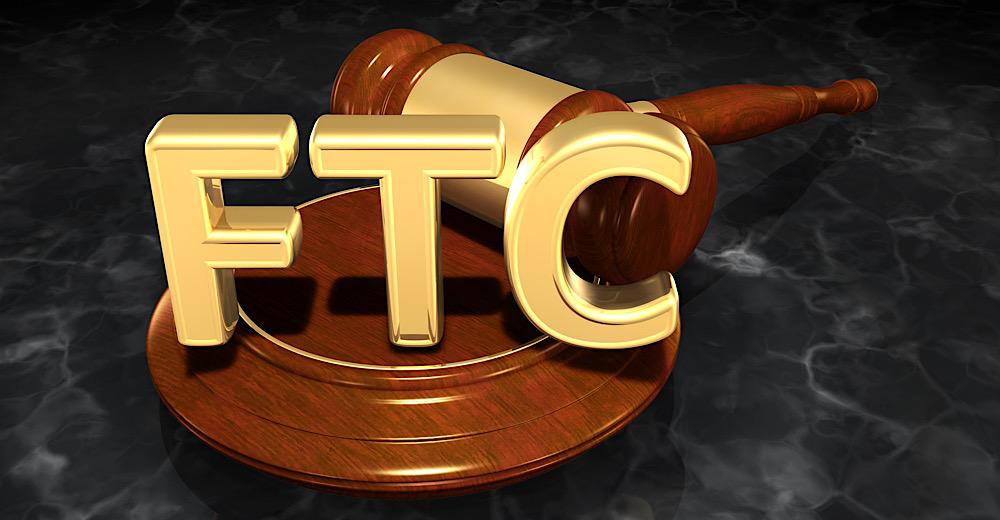 Next Up
Do You Know the 10 Most Powerful and Massive Space Rockets?
Start Slideshow ›