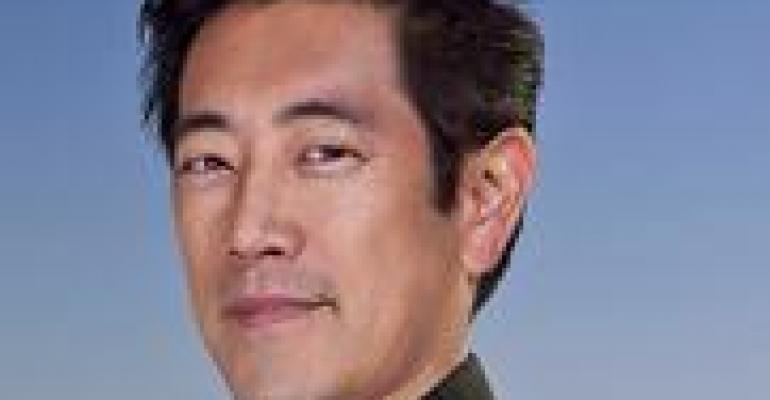 Last year, semiconductor and electronics component distributor Mouser Electronics began flexing some Hollywood-strength muscle with a new promotional campaign that teams the company up with Grant Imahara, a celebrity engineer and former co-host of Discovery Channel's Mythbusters. The collaboration now has produced its first video -- Imahara's recent tour of Mouser's Dallas, Texas, warehouse and distribution center -- as part of the Empowering Innovation Together campaign, a goal of which will be to celebrate the engineering profession and perform outreach to the student engineering community.

Design News first reported on Imahara's collaboration with Mouser last November. In the Empowering Innovation Together campaign, Mouser will release a series of webisodes throughout 2015 related to cutting-edge engineering design and technologies that will highlight the components that go into them, including evaluation modules, processors, development boards, wireless cards and sensors. 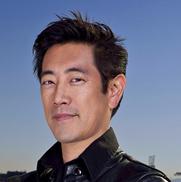 Mouser said the campaign will allow the company to engage "engineer-to-engineer" with engineering professionals as well as students. The video series, according to the company, will feature creative engineers worldwide in which Imahara will serve as the host. The series will be a blend of entertainment, new product introductions and guidance and, most important, inspiration for the design engineering profession. The distributor hopes the videos with Imahara will inspire creativity and innovation among viewers. Company officials recently told Design News that it is important to begin nurturing younger demographics that will become tomorrow's engineering masters.

On television's Mythbusters, Imahara was a high-profile, hip ambassador for engineering. The extroverted electrical engineering graduate from the University of Southern California served as a role model for legions of young aspiring engineers, as he built, tested and performed various contraptions with his Mythbusters "Build Team" cohorts.

Imahara's Hollywood career has also included behind-the-scenes work on automation and electronic systems in special effects-laden films such as Star Wars, Terminator, and Jurassic Park. Other credits for the Institute of Electrical and Electronics Engineers member include the robot combat show Battlebots, the Energizer Bunny and the skeleton sidekick Geoff Peterson on CBS' Late Late Show.

According to Mouser, Imahara has been a company customer for 20 years. In the video, he makes an appearance at the Dallas facilities. In addition to touring the warehouse with company president and CEO Glenn Smith, the famous engineer met with Mouser employees during their holiday party. Just as he put a little juice into the company culture, Imahara, Mouser said, hopes to inject some pop into the "culture of inventive thinking" with the upcoming webisodes.

"It was exciting for our employees to meet Grant in person," Smith said. "His visit made it a memorable holiday event."