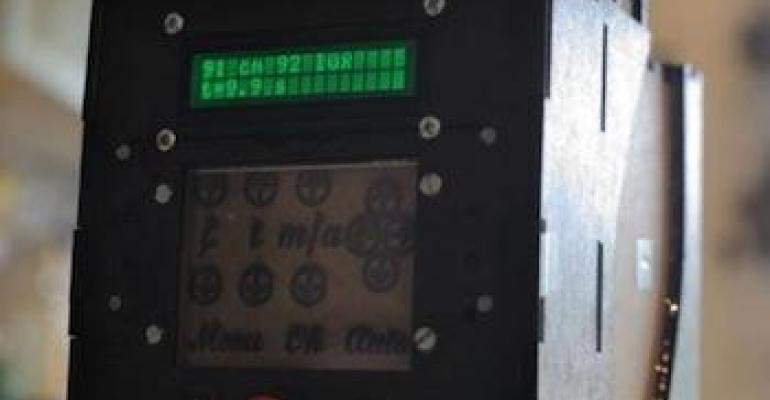 This Gadget Freak review first looks at an affordable, plug-and-play printer that auto-levels and auto-calibrates. It is easy to use for beginners and also has expert settings for advanced users. Then we will look at a 3D printer that was hacked by a group of French design students to create real tattoos on a volunteer's skin.

We will keep the 3D printing theme rolling while we look at our Gadget Freak's analog camera that was created with 3D-printed and laser-cut parts. The gadget is a real camera -- with lens, shutter, sonar autofocus, and touch control. It is all controlled by a microcontroller. 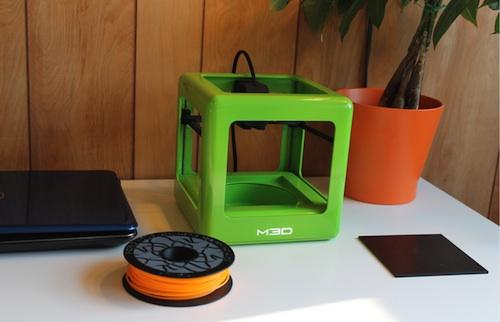 First truly consumer 3D printer
3D printing will become a whole lot more affordable with the plug-and-play Micro 3D printer. Coined as "the first truly consumer 3D printer," this cube printer is 7.3 inches on each side, weighs a little over two pounds, and prints objects up to 4.6 inches in height. The reduced size and weight of the printer greatly reduces the power consumption compared to a professional 3D printer, which helps reduce the costs of components.

Created by M3D LLC of Maryland, their goal was to make a printer that was easy to use for beginners, but also customizable for advanced users. The Micro has a sensor and feedback system that is built into the print head to provide auto-leveling and auto-calibration, making it reliable with each use.

Just a USB port is needed to run the Micro 3D printer. It can be used out of the box. You just need to plug it in, create models, and print. MD3 software was created to be interactive and it is "fully touchscreen-capable with a minimalist and simple-to-use interface." The software allows you to find a model online, drag it to the printer, and print. You can also perform any adjustments to the model before you print. For advanced users, there are expert settings and other software such as open-source slicers available. The software can be used with any Mac, Windows, or Linux-based systems.

Kickstarter reward fulfillment begins this August and runs to March 2015. Early backers were able to snag the printer and a filament spool for $199. For $299 you can still order a printer and filament spool with an estimated delivery date this December. 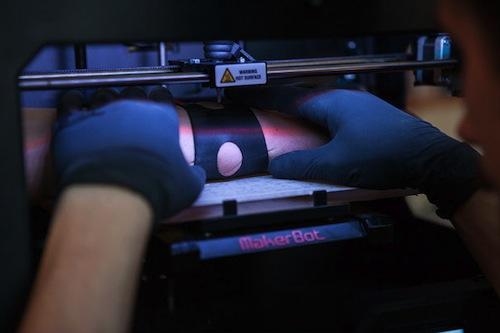 They decided to take it a step further to create real tattoos with ink on skin. With a borrowed tattoo machine and some artificial skin they were able to draw a circle. After the success of their test they found a volunteer to try out their new technique. They ran into issues when trying to tattoo the curved surface of the arm, but after some trial and error they found that using a scooter's inner tube to keep the skin tight while tattooing it appeared to be the best option.

A video of their volunteer being tattooed by the 3D printer, as well as the step-by-step build instructions, can be found on Instructables. 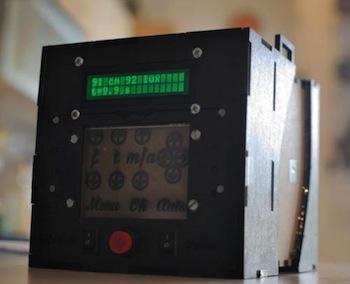 Vintage Gadget Freak: analog camera built from 3D-printed & laser-cut parts
Marin Davide designed, built, and assembled an analog camera with laser-cut and 3D-printed parts. The gadget is a real camera -- with lens, shutter, sonar autofocus, and touch control. It is all controlled by a microcontroller.

The design is modular. Magnets hold the main parts together, providing easy opening and easy camera assembly. Photos can be taken on photosensible paper and then developed at home.

Check out the Best of Gadget Freak -- Volume 2 Technology Roundup here to see some of the best gadgets that your peers have created.