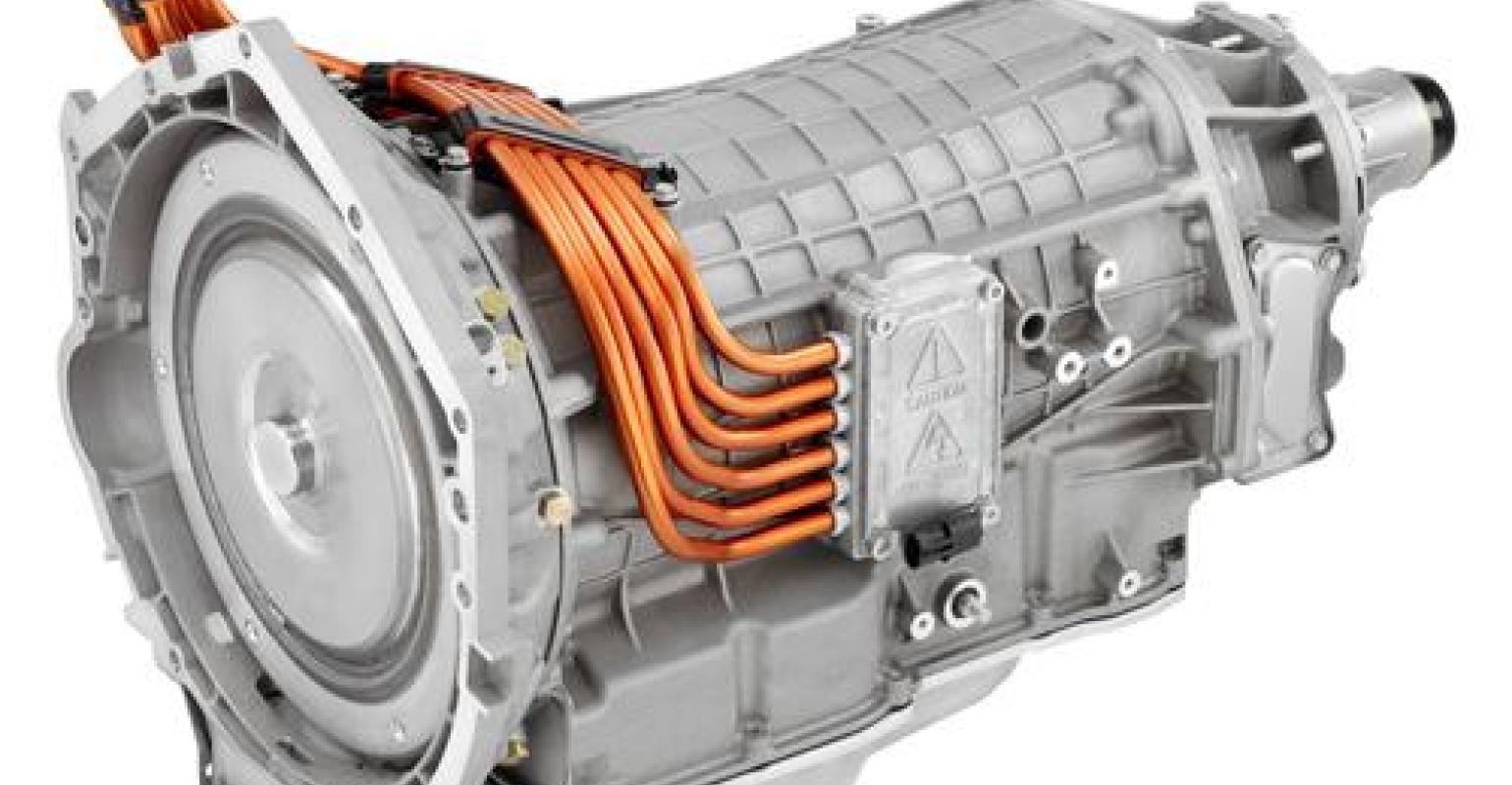 The Ford-Toyota hybrid partnership is a logical way for the two giant automakers to develop the technology they both need to compete in the truck market, industry experts told Design News this week.

"It's a big leap to bring a hybrid powertrain to trucks," David Cole, emeritus chairman of the Center for Automotive Research, told me. "Up to now, Ford and Toyota powertrains have been aimed at lighter-duty vehicles."

The partnership announcement, which calls for the two companies to jointly develop a hybrid truck powertrain, took some by surprise because both companies have been successful with hybrids: Toyota, with the Prius; and Ford, with its Escape. A hybrid powertrain for trucks is different, however, in that it enables a big vehicle to run at low or high speeds under heavy loads. It typically incorporates as many as three planetary gearsets, along with multiple friction clutches and permanent magnet motors. In contrast, Toyota's well-known Hybrid Synergy Drive uses a comparatively simple parallel architecture with a single planetary gearset. 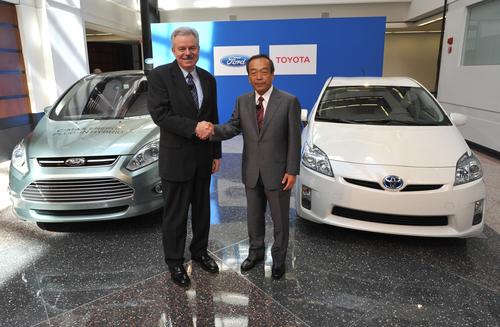 "It's a different animal," Dave Hurst, a senior analyst for Pike Research and author of a new report called "Electric Vehicle Market Forecasts," told me. "The motors are buried in the transmissions, and the transmissions are quite a bit different than the ones you see on SUVs with all-wheel drive," he said.

A new hybrid powertrain for trucks would enable Ford and Toyota to compete more directly with the hybrid systems developed by General Motors, Chrysler LLC, Daimler, and BMW. In a partnership similar to the one announced this week, those four companies teamed in 2004 and 2005 on the development of an advanced hybrid powertrain, which has notably been used on GM's Chevrolet Tahoe and Silverado. The basic technology played a role in GM's 2-Mode Hybrid RWD Transmission, which incorporates two 110hp permanent magnet motors, three planetary gearsets, and four friction clutches.

"It's not easy to scale up to the heavier vehicles, even if you already have hybrid powertrain experience," Cole said. "The components are different. The packaging is different. That's one reason why GM, Chrysler, Daimler, and BMW teamed up. Their system is aimed at larger vehicles. It has its own unique set of patents." 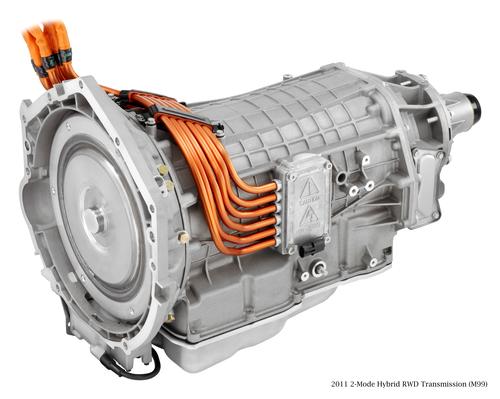 Although the four companies haven't detailed their investment in the technology, it is believed they collectively spent more than a billion dollars on the effort.

In a press conference this week, a Toyota executive said the Ford-Toyota partnership began when Toyota president Akio Toyoda and Ford CEO Alan Mulally bumped into each other at an airport terminal. After the chance meeting, Ford and Toyota engineers decided to cooperate on the development of a rear-wheel drive hybrid.

"Our collaboration with Ford is a move to make hybrid technology more widely available in sport-utility vehicles and trucks," said Takeshi Uchiyamada, executive vice president of Toyota, in a prepared statement at the press conference. "Those kinds of models are indispensable to American customers."

Industry experts believe pending corporate average fuel economy regulations played a big part in the partnership. Automakers are expected to raise their average fuel economy to 35mpg by 2016, up from a current level of 27.6mpg. The technology to help meet those regulations must be completed relatively quickly because automakers often begin planning their vehicles four to five years in advance.

Hurst of Pike Research says he expects the collaboration to help boost the fuel economy of full-sized trucks by 10 percent to 20 percent, and possibly by as much as 30 percent. Full-sized trucks typically range from 17mpg to 21mpg today, he says.

Cole adds that the collaboration will help both companies to accomplish more, and to do it faster, and with less cost.