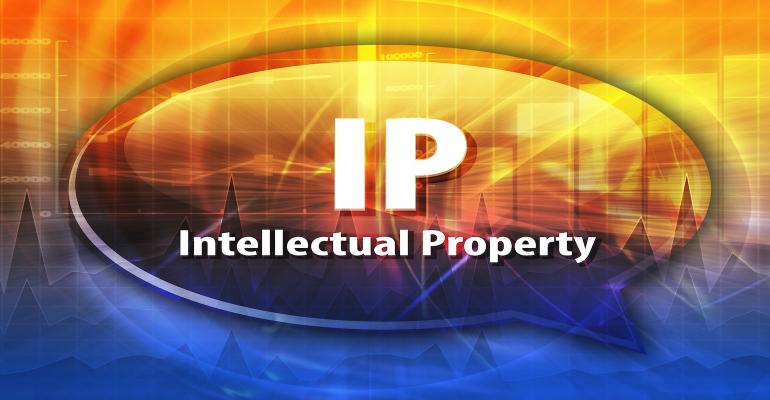 The theft of semiconductor intellectual property (IP) is nothing new. Is it too late to act?

There was a time when, if you wanted to make semiconductor integrated circuits and chips, you had to have your own fabrication facility or fab. Back then, the semiconductor industry was vertically integrated, with companies owning and operating their fabs and performing the assembly and testing of their own chips.

But that began to change in the 1980s with the introduction of the fabless business model, based on intellectual property (IP). Engineers at new startup companies could focus on unique designs without incurring the expense and management associated with owning a fab. Their designs, contained in IP, could be manufactured at a foundry like TSMC.

The idea quickly caught on as the fabless IP business model helped create such billion-dollar companies as Apple, Arm, NVIDIA, Qualcomm, and others. Each of these companies now holds vast portfolios of IP related to semiconductor design with revenues from royalty steams earn on IP licensing agreements that reach tens of billions of dollars each.

One of the downsides of semiconductor IP is that it’s easier to steal than to reverse engineer existing chips. The relentless attacks on the IP of US and European tech companies have been well documented. To appreciate the accelerated pace of these attacks, it helps to have a historical understanding of events.

To address the escalating national security issue of IP theft, the Commission on the Theft of American Intellectual Property, which issued its first report in 2013, has released an update that provides a new assessment of the problem.

On March 15, 2021, the organization released the IP Commission 2021 Review which offered updated policy recommendations. The recommendations included the following:

Several U.S. government organizations have been directed to help address the findings of the report and implement solutions. For example, the Defense Advanced Research Projects Agency (DARPA) is developing a portfolio of microelectronics protections. These countermeasures could enable a technology-driven approach to component protection, increase security, and broaden access to the most advanced microelectronics products. DARPA programs aim to verify the origin and function of sensitive devices, to obscure the purpose of these devices, to protect IP, and to expand the DoD’s supplier base. The resulting technologies are anticipated to help ensure the security, and reliability of the electronic components most likely to drive military capabilities over the next decade.

The Central Intelligence Agency (CIA) has also gotten involved in IP protection by announcing a series of organizational changes intended to focus on key national security challenges. Two mission centers will be formed, one focused on China and another dedicated to transnational and technological threats.

As the U.S. and European governments and industries grapple with the serious theft of IP, they may want to revisit how the semiconductor market has dealt with such intrusions. For example, the EDA-IP industry has been dealing with the theft problem well before it grabbed national attention from other industries.

Security for semiconductor IP has been a concern since the early 2000s. Some of the threat scenarios considered were reminiscent of a James Bond movie. For example, the 2006 Design Automation Conference (DAC) examined the possibility of a foreign semiconductor foundry adding a bit of RTL to specific chips – perhaps in the command-and-control structure. Such innocuous portions of RTL code could be used to disable an aircraft’s communication during a critical engagement in a combat situation. (see, “Foreign Fabs and Killer Apps“)