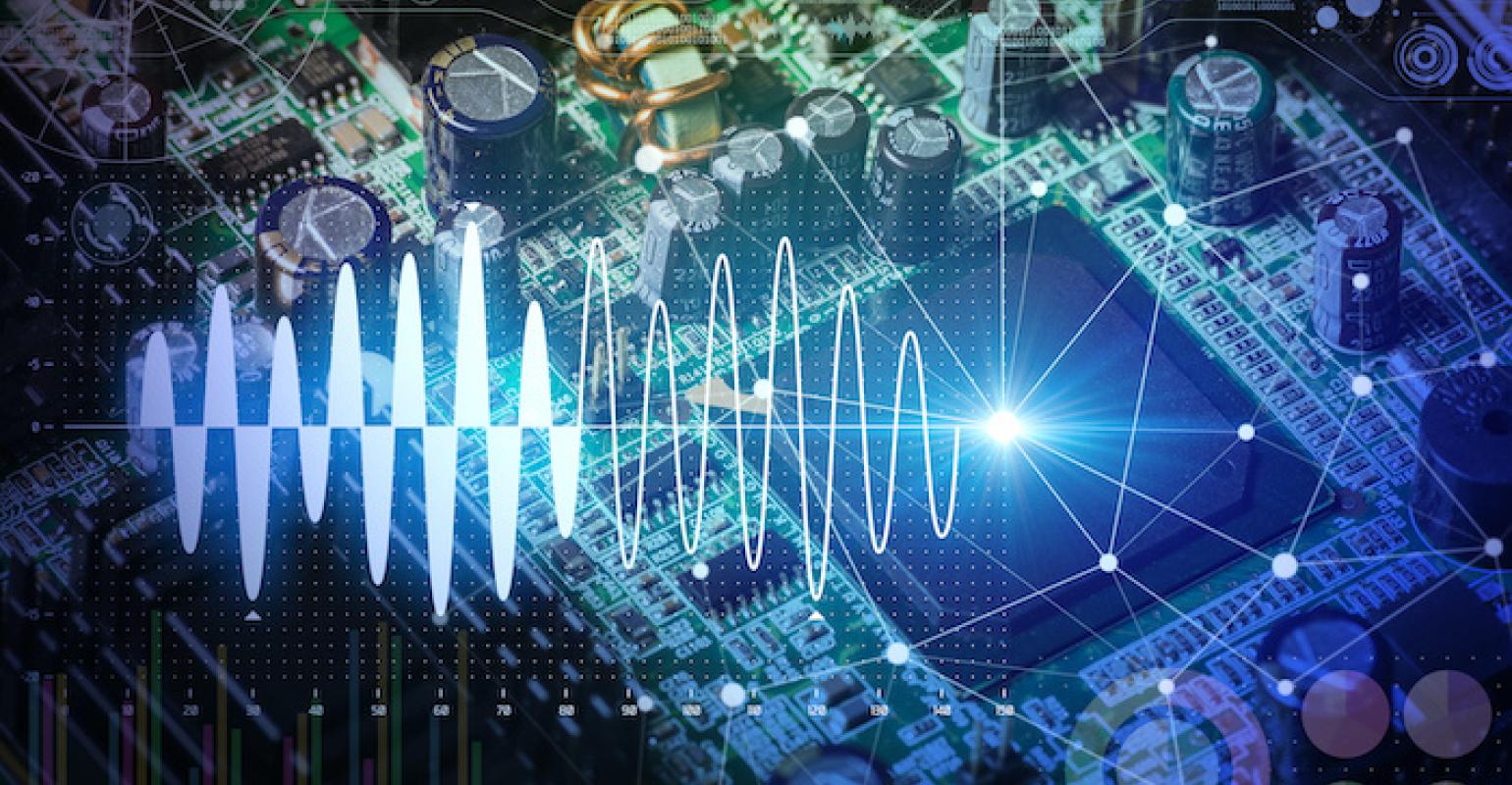 The consolidation of #2 and #7 market share companies may change the broader analog component space.

Two giants in the electronic components space have joined forces. Analog Devices (ADI) is set to acquire Maxim Integrated Products in an all-stock transaction that values the combined enterprise at over $68 billion. The acquisition will strengthen ADI position in the analog semiconductor space. ADI is currently best known for its specialization in the data conversion, signal processing and power management technology chips and embedded devices. On the other hand, Maxim Integrated has long focused on analog and mixed-signal integrated circuits.

ADI believes the acquisition will strengthen its position in key industrial, communications and digital healthcare markets when combined with Maxim’s strength in the automotive and data center sectors.

“The ADI and Maxim merger is one that we have speculated about internally as a good fit from over year ago,” explained Jim Feldhan, President of Semico Research Group. “Maxim brings scale and talent to the combined company without overlapping ADI products in a significant way. Maxim products will broaden ADI’s offerings in different markets such as autonomous driving, and medical while strengthening their overall industrial market position.”

Matthew Short, Senior Research Director of Transformative Technology at Omdia agrees that the increased integration of semiconductor parts vendors should help with the growing complexity of analog systems. Short explained that ADI will be in a better position to make money by combining with Maxim and growing market share.

What will this merger mean for the electronics component market? Feldhan notes that the combined company will emerge as a stronger competitor against Texas Instruments (TI). This will make the ADI/Maxim company the second largest analog supplier, just behind TI.

According to a recent April update to The McClean Report – “A Complete Analysis and Forecast of the Integrated Circuit Industry” – TI maintains a firm grip as the world’s top analog IC supplier. Even though the report came out three months prior to July’s ADI/Maxim acquisition announcement, TI appears solid in its position as the leader.

The McClean report notes that TI’s 2019 analog market share grew to 19% and ST climbed to fourth place as the top-10 suppliers collectively accounted for 62% of total analog sales. Ranked in second place was Analog Devices (ADI), which saw its 2019 analog IC sales decrease 6% to $5.2 billion, accounting for 10% global analog market share.  ADI said its devices, including many of the products it obtained through its 2017 acquisition of Linear Technology, address opportunities “from sensor-to-cloud, DC to 100 gigahertz and beyond, and nanowatts to kilowatts.”  Its 2019 sales by end-use application were segmented into industrial (50%), communication (21%), automotive (16%), and consumer (13%), as reported by McClean.

The 10 largest suppliers of analog ICs collectively accounted for 62% or $34.2 billion of the $55.2 billion analog IC market in 2019. That was an increase of two points from 60% in 2018, according to data compiled by the McClean Report.  The update ranked the top semiconductor companies by sales in several major product categories, including DRAM, flash memory, microprocessors, microcontrollers, and analog ICs.