Uncertainty Only Sure Thing in Electronics Market in 2023 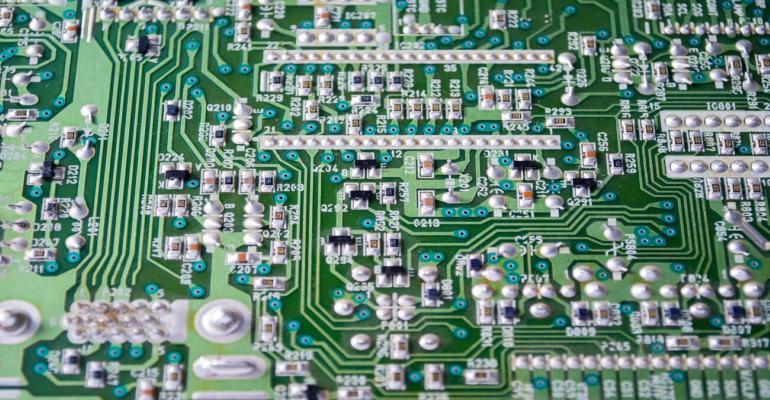 During the COVID-19 pandemic, the electronics market was on a straight upward trajectory as remote work caused PC demand to surge while companies stepped up efforts to develop next-generation electronics for autonomous and electric vehicles, 5G, and IoT systems. But in 2022 that trajectory slowed, as waning PC demand had repercussions for makers of processors and memory. So far, those weaknesses are expected to carry onto 2023.

The electronics industry has long had a history of strong cycles followed by major slumps. One only has to remember the dot.com boom in the late 1990s, with rising prices and major component shortages followed by several years of bloated inventories and sinking prices. But the current malaise in the electronics industry has so far not affected all suppliers equally. There are still long lead times and shortages for parts used in next-generation electronics. This issue has in turn triggered major changes in engineering design cycles, with engineers now much more likely to spec a component based on their availability rather than factors such as performance and price, to meet stringent time-to-market requirements.

In the most recent quarter, earnings results showed that companies heavily invested in the processor market, such as Intel and AMD, have been heavily affected by the recent market slump. But other electronics companies, including distributors, continue to have profitable quarters. But even companies that have continued to perform well are now expressing only cautious optimism for at the least the first few months of 2023.

A recent market report from Omdia appears to bear out this apprehension. According to Omdia’s Semiconductor Competitive Landscape Tool, third-quarter semiconductor revenue was $147 billion, which was down 7% from $158 billion the previous quarter.

“The decline in the market has not been uniform,” Cliff Leimbach, Senior Research Analyst at Omdia, was quoted as saying in the report “Different parts of the market are driving the weakness at different times. 2Q22’s decline was driven by a weakened PC market, with Intel declining 17%. The most recent decline is due to weakness in the memory market. Memory revenue is down 27% quarter on quarter (QoQ) as data center, PC, and mobile demand declined in combination with inventory adjustments from customers.”

Between the second and third quarters, the most significant revenue drops occurred among memory maker such as Samsung, Hynix, and Micro, according to Omdia (see table below).

Waning demand for PCs and smartphones have hit memory suppliers such as Hynix, Samsung, and Micron hard in 2022.

The downturn hitting components and semiconductors is likely to continue for at least the first half of next year, said Michael Yang, analyst for Omdia. “We are probably not yet at the bottom.” Yang said. “There will be an excess of supply and slowing demand for the next three to six months, until macroeconomic conditions work themselves through.”

Yang added that while areas such as AI and automotive are driving demand for electronic parts, the bulk of applications still lie in consumer electronics, smartphones, and data centers, making it more important that demand recovers in these keys areas if the industry is to emerge from its current slump.

The weakening market conditions in the electronics industry have also hit the display sector, which boomed during the COVID-19 pandemic as many consumers also upgraded their TVs because they spent more time at home.

The near-term outlook for displays is not good.  For 2023, DSCC forecasts capital expenditures by display manufacturers reach $4.4 billion, down a whopping 63% from roughly $ 12.0 billion in 2022.  OLED spending is expected to fall 60% in 2023 with LCD spending down 67%. The one upshot is that OLEDs will continue to outpace LCDs going forward as more displays adopt that technology, according to DSCC. 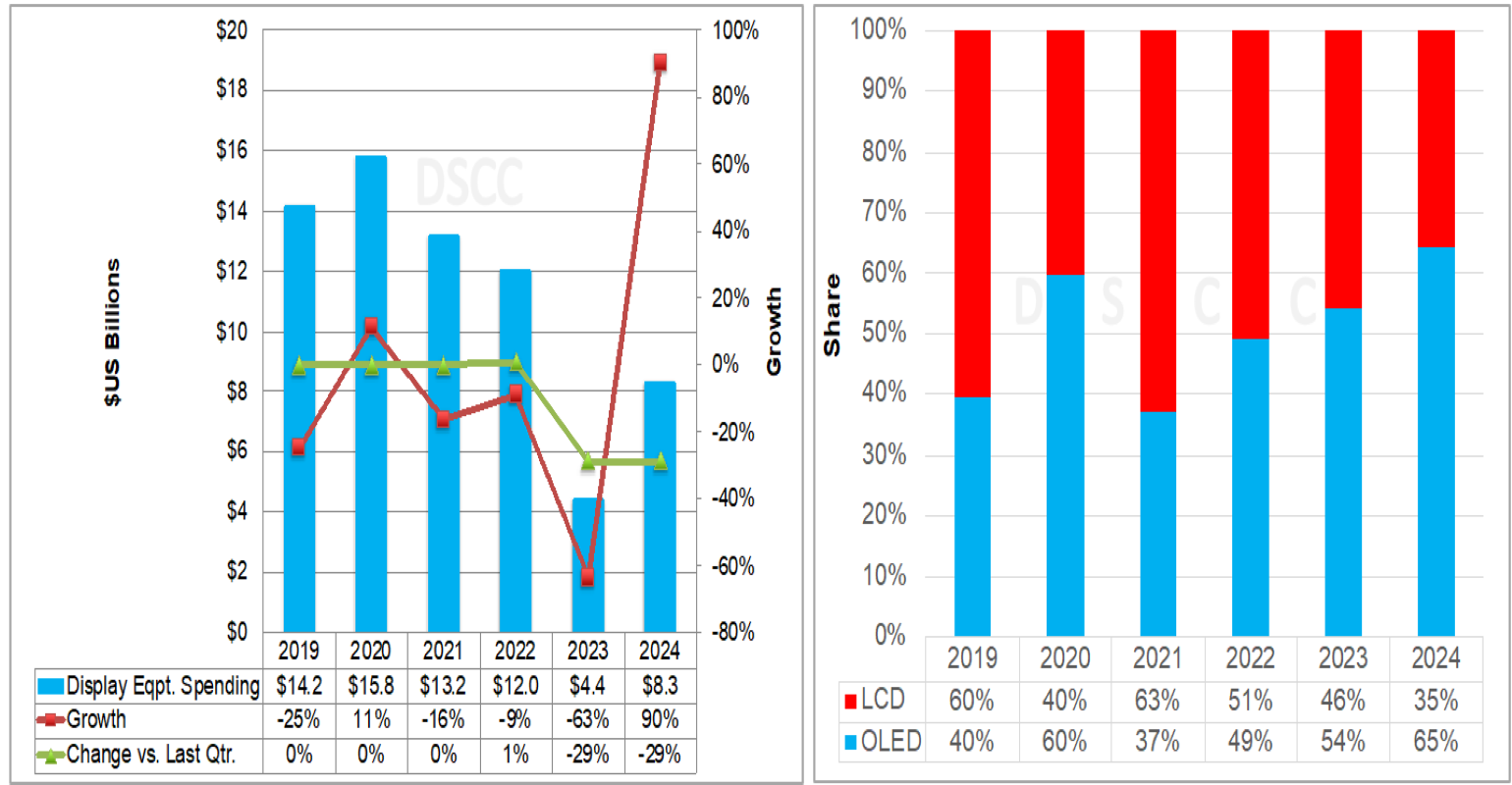 One long-lasting effect of the electronics industry boom cycle over the past few years have been shortage of many components, particularly for new designs. These shortages have forced design engineers to alter design practices, including extending design cycles, looking at alternate parts, and  have no choice but to pay higher prices.

The situation, while still not resolved, has improved, according to a recent survey of design engineers by electronic components distributor Avnet. In a recent survey of 1,600 engineers, Avnet found that 41%  said the situation has stabilized or improved compared to a year ago. About 79% of the survey respondents said that component availability is a greater concern than current market conditions. “Engineers say we need to design more with parts that are available,” said Peggy Carrieres, Vice President of Global Sales Enablement and Supplier Development at Avnet, in a recent  interview with DesignNews.

The survey noted that areas where component shortages remain most acute include programmable and logic devices, MCUs, and analog parts, with improved availability in areas such as passives, interconnects, and wireless and RF parts.

Engineering design practices continue to change due to these shortages. According to the survey, when preferred parts are not available, companies continue to employ a range of tactics, including the use of drop-in replacements (25%), pin-to-pin replacements (25%) and board redesigns (25%). In addition, 25% of the respondents said they are now designing in standard, approved components from multiple suppliers whenever possible, and testing and qualifying multiple parts that meet requirements early in the design process (22%). Another 14% are developing a more flexible product architecture.

Omdia’s Michael Yang agreed that in the long run, getting the electronics supply chain to work more efficiently will be key to navigating industry boom and bust cycles. “We have to ensure our supply chain is aligned and supported. Getting everything to work itself out takes time.”