Get on Board the BeagleBone Black Primer 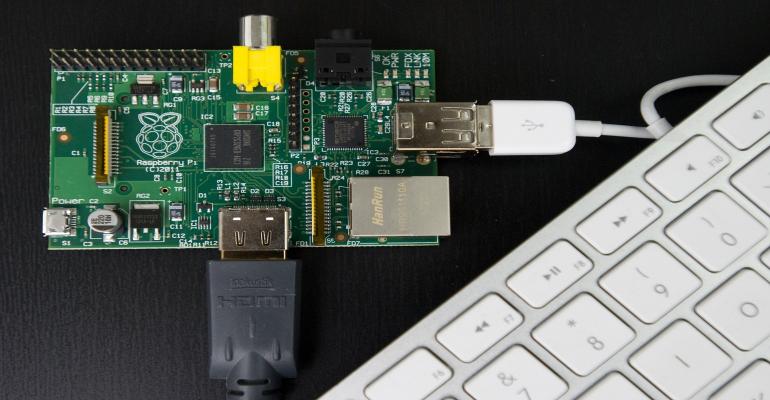 Catch this free class on BeagleBone Black, a Linux-based development board based on the TI’s AM335x Sitara Cortex-A8 processor.

Starting on May 24 and running through May 28, Design News will present the free class, BEAGLEBONE BLACK PRIMER. Each class runs an hour, beginning at 2:00 Eastern. You can also earn IEEE Professional Development Hours for participating. If you are not able to attend the class schedule, the course will be available on demand.

The BeagleBone Black supports a pair of 46-pin I/O expansion headers. This session is dedicated entirely to understanding how to manipulate the BeagleBone Black’s GPIO subsystem. The C programming language coupled with the Eclipse-based cross-compilation toolset will be used to create some GPIO example applications.

The BeagleBone Black was designed to interact with external devices in an IoT kind of way (fast and easy). To realize this interaction, the BeagleBone Black supports I2C and SPI. USB Ethernet and Serial (UART) interfaces. Our mission today is to generate some C source code that will enable and exercise all the aforementioned bus interfaces.

The BeagleBone Black supports a pair of 32-bit PRUs (Programmable Real-Time Units) that run independently of the Cortex-A8 at 200MHz. To access the PRUs, participants will install a PRU compilation toolset, which consists of TI’s Code Composer Studio (CCS) and the PRU Software Support Package. The PRUs are intended to provide precise timing for applications that are based on Linux, which is not particularly good at executing precision timing events. 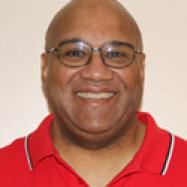 Fred Eady is the owner of EDTP Electronics Inc. and is the principal engineer at the Georgia branch of Ongoing Systems LLC. EDTP Electronics was established in 1988. In the meantime, Fred has written thousands of magazine articles. He has written for all of the major electronic magazines, including Radio Electronics, Electronics Now, Nuts and Volts, Servo, MicroComputer Journal, and Circuit Cellar. Fred has even done a few short feature articles for Design News. To date, he has authored four books and contributed to a fifth. He currently works as a PIC microcontroller consultant and is a Microchip Authorized Design Partner.

Digi-Key Continuing Education Center, presented by Design News, will get you up to working speed quickly in a host of technologies you've been meaning to study, but haven't had the time – all without leaving the comfort of your lab or office. Our faculty of expert tutors has divided the interdisciplinary world of design engineering into five dimensions: microcontrollers (basic and advanced), sensors, wireless, power, and lighting.

You can register for the free class here.