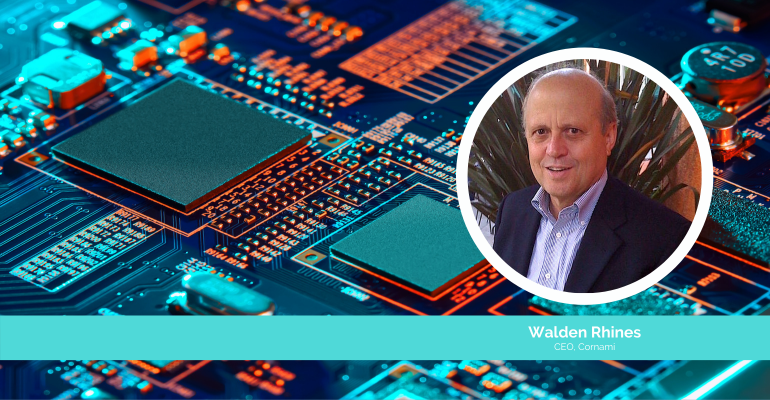 Semiconductor veteran Wally Rhines tells how he competed with Intel in the early days and won.

It was the early days for those companies that would later become semiconductor giants. The year was 1978, and Walden “Wally” Rhines was in charge of Texas Instrument’s microprocessor business. Intel had just announced the 8086 microprocessor and Motorola the competing 68000 chip. Wally’s mission was to do something to counter that challenge for TI. It looked hopeless, but Wally had an idea. Listen to his resourceful solution on the following podcast.

Podcast: Tale of Two Towers and an Urban Confluence
Jun 25, 2020