14 Milestones in the History of VR/AR 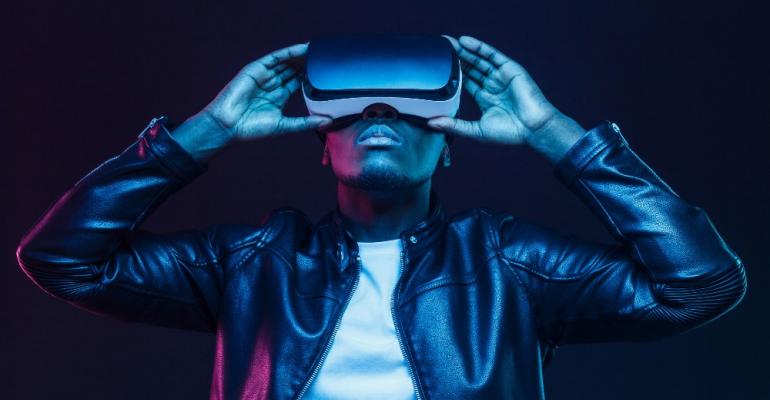 Start Slideshow ›
The history of virtual and augmented reality goes back further than you think. Here’s a look at the technologies that brought VR/AR to where they are today.

Ever since researcher Jaron Lanier coined the term “virtual reality” in 1985, it has been a buzzword among tech enthusiasts. While science fiction imagined the possibilities of placing ourselves in computer-generated, artificial environments, researchers, engineers, and inventors have spent decades trying (and sometimes failing) to deliver on the promises of virtual reality (VR) and augmented reality (AR).

Today, major product releases and investments coming from big names like Google, Facebook, Sony, Microsoft, and Samsung, and a vibrant startup culture have sprung up around VR/AR. But it’s been a long road for us to get to what many consider to be an approaching golden age of VR/AR.

Here's a look at the technologies that got us here (for better and worse) and are pointing the way to the future.