1 Big Challenge for OTA Design Is Coexistence Testing. Will You be Successful? 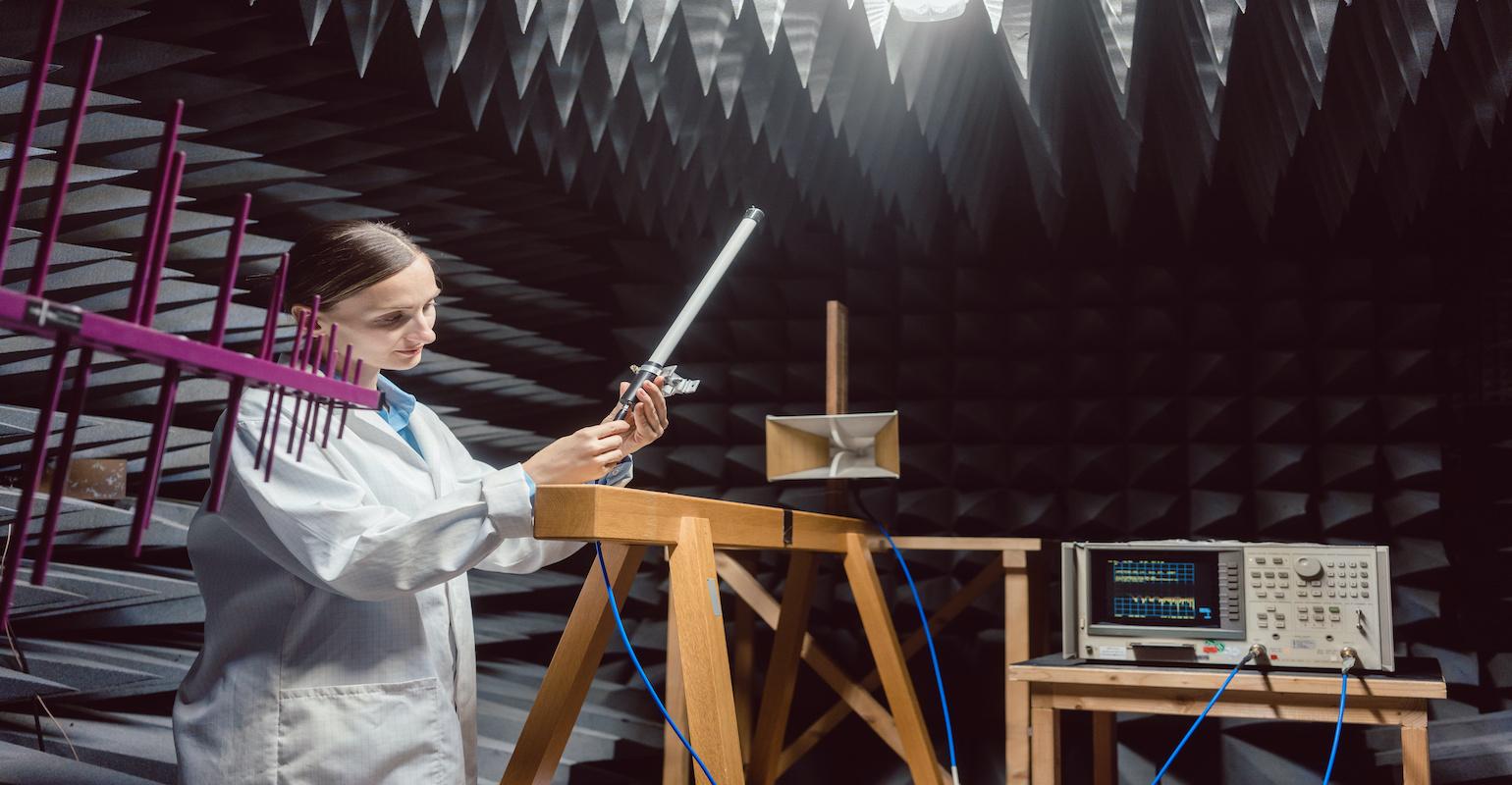 RF signal interference has been with us since the beginning of radar technology. But it took on new importance with the emergence of Wi-Fi wireless systems.

Back in those halcyon days, Wi-Fi was beginning to emerge as the dominant wireless protocol. This emergence was a challenge to Bluetooth. Wi-Fi was even being described as a dark-horse challenger to Bluetooth by technology writers of that time, shortly after the issuance of the IEEE 802.11b standard. Today, the standard has evolved to the IEEE 802.11ax version or simply Wi-Fi 6, as called by the Wi-Fi Alliance.

Back then, Bluetooth was seen as simply a cable replacement, not a real network system like Wi-Fi. The main concern was whether the coexistence of both wireless protocols would lead to destructive interference potentially crippling both technologies. This issue of interference between Bluetooth and Wi-Fi signals was so important that the IEEE standards body even had an “802 Coexistence Study Group,” chaired by Jim Lansford, VP of Business Development for Mobilian (acquired by Intel), back in 2001. Today, Lansford is the director of technical standards at Qualcomm, where coexistence issues have expanded far beyond just Bluetooth and Wi-Fi.

In IoT networks, wireless devices use a variety of technologies, signals, radios, and bands to communicate. Coexistence strategies are needed to ensure performance and reliability and, well, coexistence in communication.

Sensor-based smart devices are helping the IoT move to home automation and industrial manufacturing markets. Such wireless device popularity has resulted in a huge growth of new access points and gateways – for both edge and cloud computing. There are now multiple devices communicating across multiple wireless protocols which can make for a coexistence nightmare from signals in overlapping bands and signal strengths

To make matters worse, all of the popular protocols share the same 2.4-GHz ISM band – from Wi-Fi and Zigbee to Thread and Bluetooth. Modern gateways often have a different antenna to support each protocol. The various antennas and protocol types often lead to degradation, which occurs when one or more co-located radios operating with a Wi-Fi radio transmit simultaneously.

Signal interference can lead to many problems, including slower responsiveness and increased device power consumption as colliding messages are resent. For example, if a Zigbee network shares a channel with a Wi-Fi network, the Wi-Fi network will often block Zigbee communication.

Since Wi-Fi is the dominant wireless standard, it’s best to focus on coexistence design and testing from the Wi-Fi perspective.

The 2.4-GHz radio standards and specifications community have long known about the problem of signal collision. Since the earliest days of the standards, these groups have provided some level of collision avoidance techniques and data resending capabilities after a collision. For example, the 802.15.4 specification (which is the foundation for Zigbee, Thread, and other low-data rate personal networks) requires retries at the MAC layer and to boost signal delivery. Bluetooth messages require responses, and if a response isn’t received within a programmable amount of time, the application can resend the message.

Low data-throughput rate protocols operating at low power levels within the 2.4-GHz ISM standards are typically not a problem and can coexist with Wi-Fi with no significant impact on performance.

But coexistence can be a challenge for high-throughput, higher-powered Wi-Fi devices. In an effort to manage this problem, Wi-Fi employs a signaling system that coordinates access to the 2.4-GHz spectrum when needed by the appropriate radio.

Designing for coexistence is one thing; testing for it is another. Coexistence testing measures the ability of multiple devices with multiple radios to communicate, all in a single environment and with limited bandwidth. The goal is to ensure that a user’s wireless device will not impact another user’s wireless device. Impacts can range from loss of functions to corrupted data to interrupted signals.

The test parameters to measure coexistence problems starts by defining the intended environment under which the wireless device(s) will normally operate, e.g., a factory, home, office, and the like. Next, the main functions related to the wireless protocols and associated RF bands must be determined. Testing begins by modeling the intended environment and introducing interferences to see how the device and signals react using a spectrum analyzer. Actual testing for coexistence includes mimicking the actual wireless environment, often within an RF shielded chamber.

Today, a big part of coexistence testing occurs in over-the-air (OTA) products. OTA testing has become a cornerstone in the development and deployment of IoT devices and products. While many designers focus their testing energies and budgets on software, the hardware RF aspects of OTA devices can be neglected. It is important to make sure the antennas designed or selected will perform as intended.

OTA coexistence measurements are typically performed in a shielded chamber to ensure that other signals won’t disrupt the testing, such as those from WLAN access points installed in the testing lab. OTA measurement results are not only dependent on distance but also on the positioning of the device under test (DUT) in relation to the test antenna.

Coexistence interference testing is needed whenever two or more different radio systems coexist within one device and operate simultaneously within certain frequencies and RF bands. Coexistence testing is often done in special environments to eliminate stray, unwanted signals from interfering with the test. Such testing will be essential as the popularity of automated IoT systems continues to grow in the home, office, and factory – leading to an ever-increasing number of Wi-Fi devices and gateways, especially in the 2.4-GHz radio range.