Electronics Work Inside the Body, Then Disappear 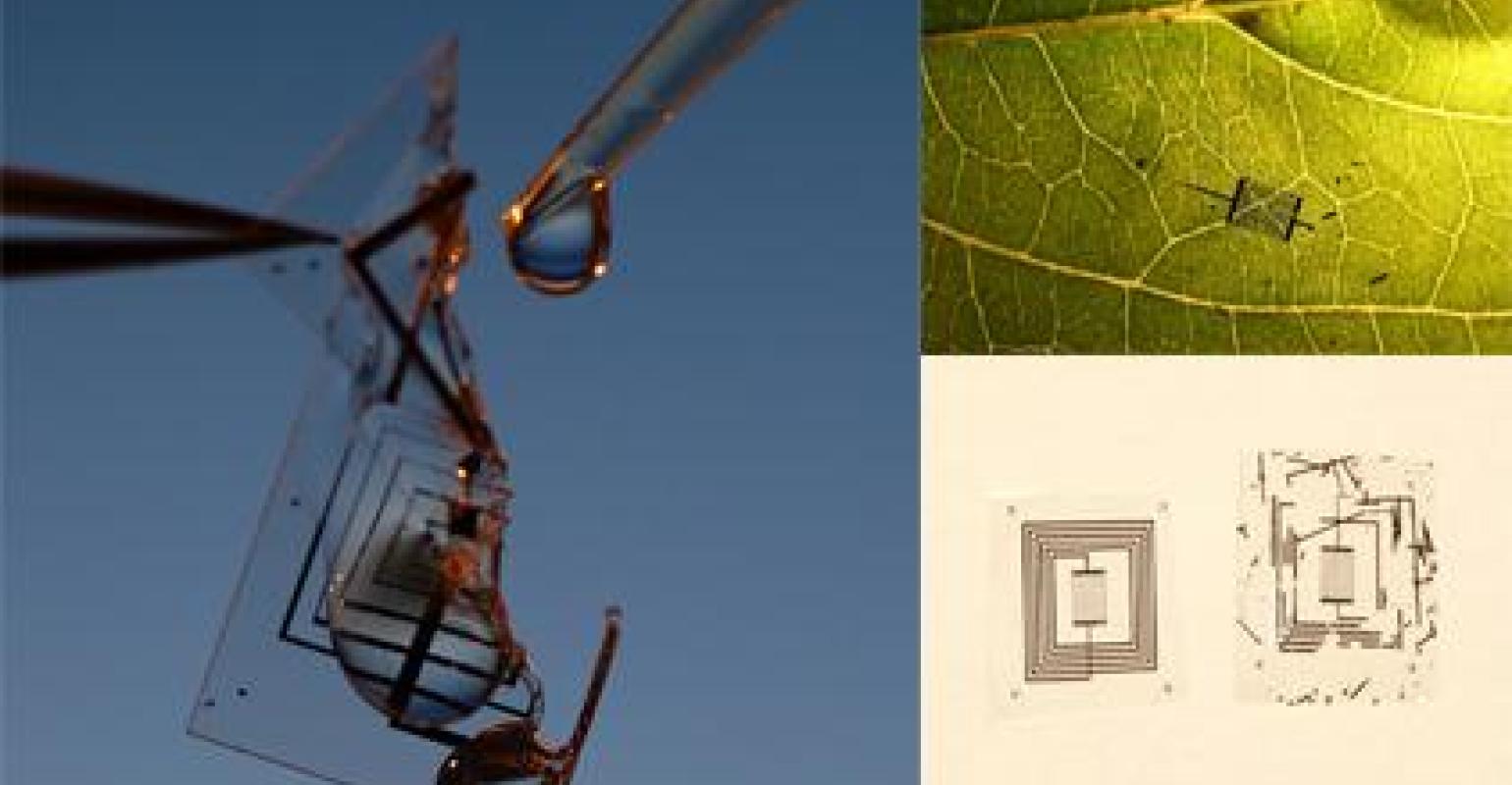 When a doctor uses an electronic device to treat a patient outside of surgery, it's generally used externally on the body. But what if a device could be used internally to treat a patient and then disappear once treatment was over?

That's the promise of research by scientists at Tufts University, Northwestern University, and the University of Illinois at Urbana, who have collaborated to build electronic devices that can provide treatment and then dissolve inside the body for safe and effective disposal.

Environmental concerns and the complexity of inserting electronic devices into humans was the impetus for the research into what's called "transient electronics," work that was funded in part by the Defense Advanced Research Projects Agency and the National Science Foundation, said Yonggang Huang, a professor of mechanical engineering at Northwestern University and one of the research leaders, in an interview. "When you try to implant a device inside the human body you eventually need to take it out, which means another surgery -- that's painful," he said. 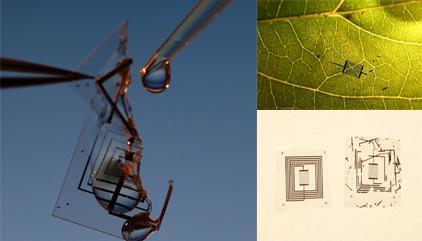 A transient electronic device is inserted once in what would be a fairly simple procedure given its small size -- much thinner than a piece of hair and about as long as a nickel. No surgery is then required to remove the device, making it easier on patients on whom it may be used, Huang told us.

Removable devices also create excess waste material by going in the trash after they are used, unlike their dissolvable alternatives. This aspect of the devices could one day have a wider impact on how consumer electronics are designed. "Imagine the environmental benefits if cell phones, for example, could just dissolve instead of languishing in landfills for years," said Fiorenzo Omenetto, professor of biomedical engineering at Tufts School of Engineering and another lead researcher.

This transience -- or existence only for a short time -- is contrary to the design of electronics in general, which are built to last, he added. Indeed, the time constraint proved to be the trickiest problem to solve when designing the devices, while deciding on the material for their construction was fairly straightforward. To build the devices, researchers looked for "material that is biocompatible, that is not poisonous to the human body," Huang said.

Researchers tried a range of materials, testing their ability to dissolve in water and body liquid, before deciding on magnesium to create the circuit components and silicon for semiconductors, placing the entire system on a thin film of silk. These are all materials that can exist inside the body without doing harm, Huang said.