HomeElectronicsPodcast: Tale of Two Towers and an Urban Confluence
Recent
Electronics
Sponsored Content
Data as a Critical Raw Material
Researchers Study an Impenetrable Vintage Atari Game Algorithm
Nov 24, 2021
Black Friday and Cyber Monday – Fighting Chip Shortages and Cybersecurity
Nov 23, 2021
Design News Celebrates 75 Years
Nov 23, 2021
POLL
8 Great Car Gadgets to Update Your Ride
Nov 23, 2021
General Motors Charges to the Aid of Dealers Installing EV Charging Stations in their Communities
Nov 23, 2021
The Fundamentals of AR and VR – and how the Military Is Using Them
Nov 22, 2021
10 Best Family Cars for Going Over the River and Through the Woods
Nov 22, 2021

Podcast: Tale of Two Towers and an Urban Confluence 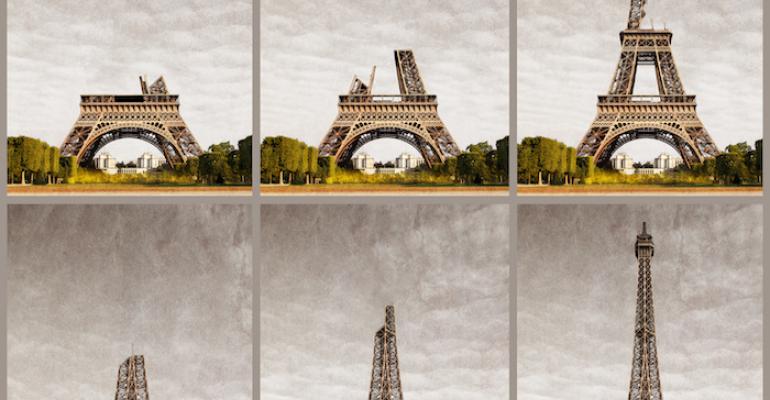 Listen to a brief tale that connects a Silicon Valley electric tower in the 1800s to the Eiffel Tower and how it may inspire a new icon.

Did you know that one of the engineers who designed the Eiffel Tower in Paris, France, was apparently influenced by the design of another tower eight years before the completion of the French icon? In 1881, an impressive 237-foot-tall electric light tower was constructed in downtown San Jose, CA. Apparently, one of the Eiffel Tower engineers, Maurice Cullen, may have been influenced by the original San Jose Electric Tower.

Although long gone, the San Jose Electric Tower has inspired a competition to remake the amazing structure for today’s modern times. The San Jose Light Tower Corporation (SJLTC) plans to create an iconic world-class destination landmark for Silicon Valley. To achieve that end, a competition has been created known as the Urban Confluence Silicon Valley World-Wide Open Ideas Competition. The event is open to all with significant prize money going to the top selected entries. The competition deadline is July 1, 2020.

To learn more about the two towers and the Urban Confluence competition in Silicon Valley, Design News talked briefly with Sean O’Kane, producer of the “Did You Know…” series and head of Big Kahuna Productions.