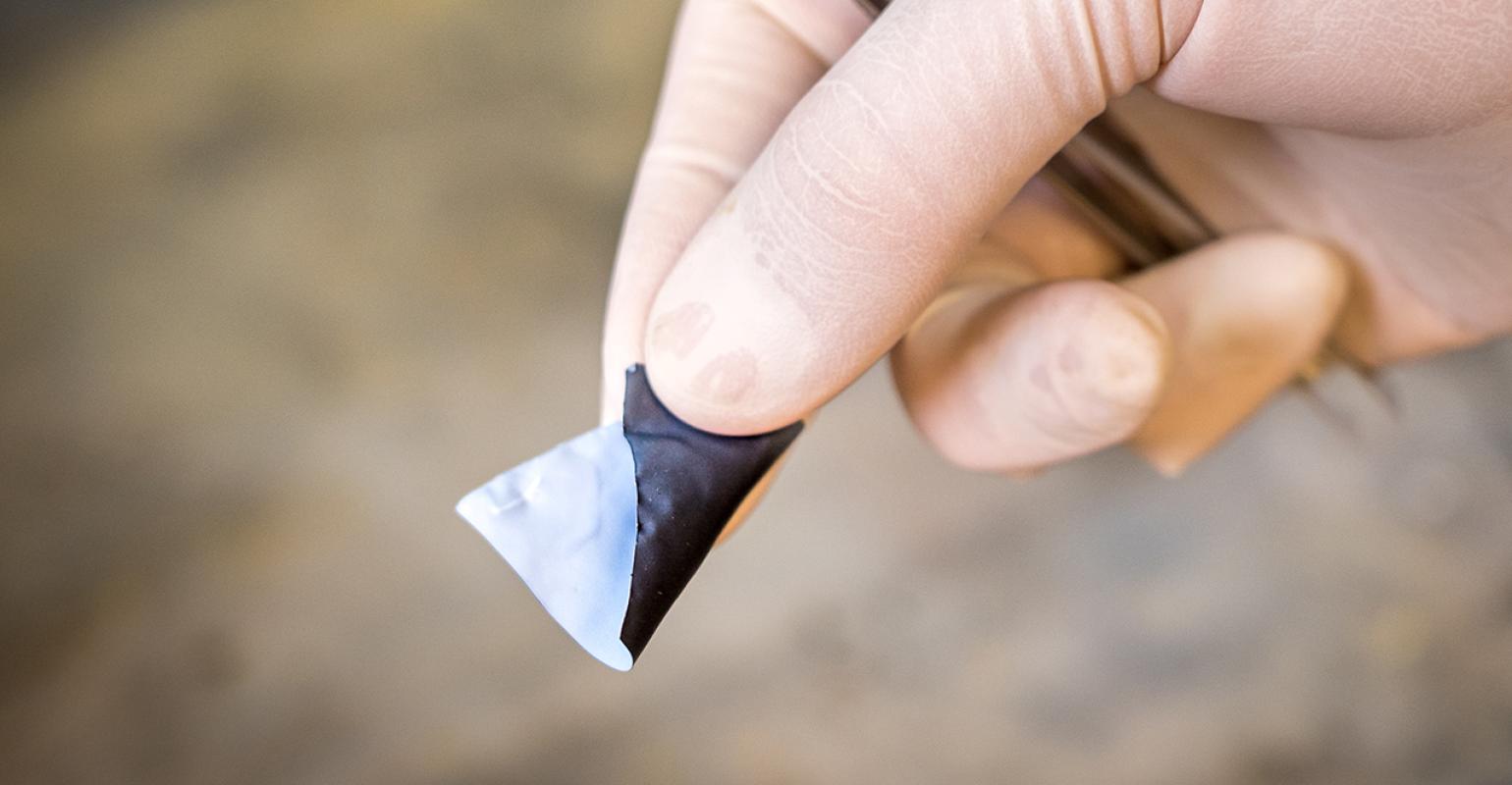 One of the big challenges that researchers have tried to solve regarding lithium-based batteries is their tendency to degrade or fail in a way that causes them to catch fire or explode. Now nanoengineers from the University of California (UC) San Diego have devised a new safety feature that could prevent lithium-metal batteries from this disastrous scenario in case of an internal short circuit.

A team led by UC San Diego nanoengineering professor Ping Liu has modified the battery’s separator, which stands between the anode and cathode, to slow the flow of energy—and thus the heat—that accumulates inside the battery when it short circuits, said Matthew Gonzalez, Liu’s PhD student who worked together on the project.

“We’re not trying to stop battery failure from happening,” he said in a press statement. “We’re making it much safer so that when it does fail, the battery doesn’t catastrophically catch on fire or explode.”

It’s by now well known that lithium metal batteries fail because of the growth of needle-like structures called dendrites on the anode after many cycles of charging. Many researchers have been studying the growth and evolution of these dendrites in batteries to approach resolving the problem in this way.

The UC San Diego team took a slightly different tack. Researchers observed how, over time, the dendrites can grow so long that they pierce the separator and create a bridge between the anode and cathode, which causes the short circuit. If this scenario happens, then the flow of electrons between the anode and cathode is disrupted, causing the battery to overheat and stop working.

To solve this problem, researchers developed a separator that essentially can soften the blow when a dendrite punctures it. Gonzalez compared it to a spillway at a dam, which opens to let some water flow out in a controlled way so if the dam breaks, there’s not enough water for a flood.

“That’s the idea with our separator,” he said in a press statement. “We are draining out the charge much, much slower and prevent a ‘flood’ of electrons to the cathode. When a dendrite gets intercepted by the separator’s conductive layer, the battery can begin to self-discharge so that when the battery does short, there’s not enough energy left to be dangerous.”

The separator the team developed has one side that’s covered by a thin, partially conductive web of carbon nanotubes that intercepts any dendrites that form. If a dendrite does punch through the separator, it should hit the web, giving electrons a pathway through which they can slowly drain out rather than rush straight towards the cathode all at once.

Gonzalez said the UC San Diego team’s approach is slightly different than some other ways scientists have tried to prevent the same problem, which is to build separators out of materials that are strong enough to block dendrites entirely. This, however, could cause an even worse short circuit because the ions still need to flow through to keep the battery functioning.

Instead of prolonging what seems like an inevitable failure scenario, researchers aimed to mitigate the effects of a short circuit rather than try to prevent it from happening altogether, Gonzalez said.

While the UC San Diego team’s particular study focused on lithium-metal batteries, the researchers say the separator—for which they already have filed a provisional patent--also can work in lithium-ion and other battery chemistries.